“We have no idea where and who our competitors are anymore,” .said business expert Terry Moore in a workshop at the Finance Indaba Africa facilitated by the South African Institute of Chartered Accountants (SAICA). In his talk, titled Surviving In An Age of Radical Uncertainty he explored the challenges and opportunities facing chartered accountants and businesses in general.

"The future is more than risky, it is uncertain," Terry said, before lamenting business for shifting all risk to employees. Terry explained that since the 1990s businesses have cut costs by retrenching staff yet companies still expect employees to be loyal.

"We used to have a system where companies offered employees security and loyalty, but that bargain has become undone. Anybody who still believes it is a fool."

Terry told conference attendees that in addition to the drop in job creation between 2000 and 2010 in the United States, people now have to worry about their jobs being taken over by robots.

In Japan for example, a robot called Pepper, which costs R26,429 is being used as a waiter, salesman and customer representative in about 500 companies. "The robot doesn't get grumpy, sick or treat clients badly and it keeps learning," says Terry. "It's frightening because it means that the students who are fighting for fees to fall will not find jobs because these jobs will be occupied by Peppers."

In addition, Terry warned that the world is changing fast and there are disruptions coming from everywhere and all sorts of directions making the future very uncertain. For instance, Tesla built electrical cars and not General Motors while iTunes was developed outside the music industry.

"We have no idea where and who our competitors are anymore. In the past, the simplicity of doing business was that we knew who we were dealing with. Right now we don't know because we've had to deal with international people because of globalism." 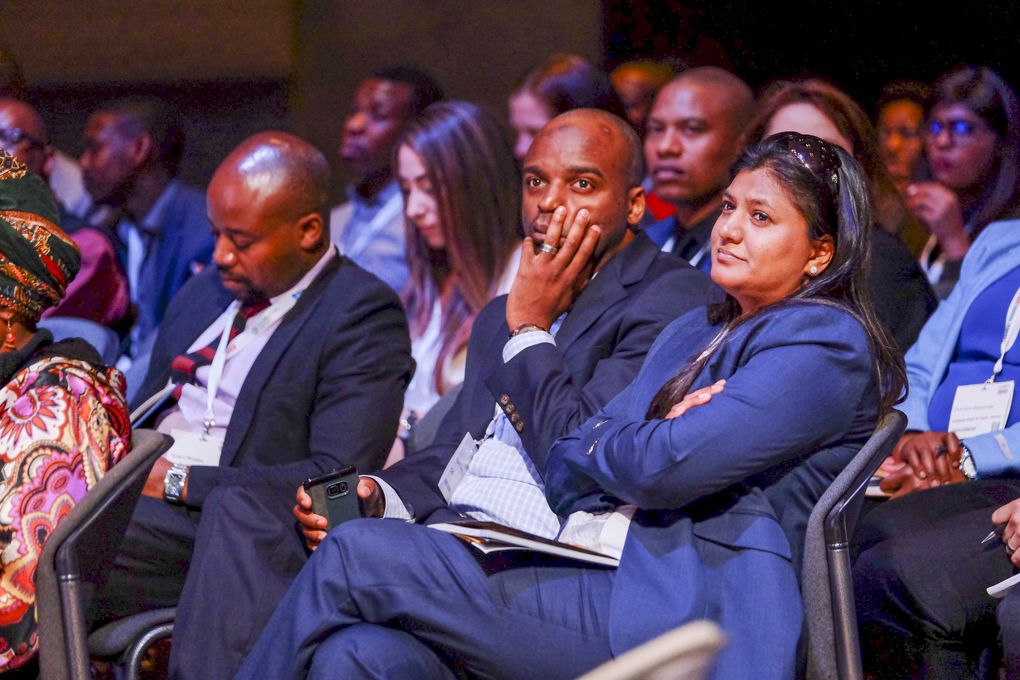 Terry added that at the end of the Second World War economies grew at a marvellous rate, businesses grew which meant people were paid more and that they were happy. However, in the last 20 years growth has become stagnant and there's more people entering the economy which is a huge concern.

Much of the growth in the last 20 years has come from debt meaning the world is suffering from a debt overhang and businesses loves that people are in debt. Currencies are at risk because money has become cheap.

He cautioned attendees from getting into more debt because being indebted means that they are fragile.

"For the lucky few there will be jobs, but the future will be full of long periods of unemployment and job losses. As the competition for jobs intensifies it will be harder to stand out from the crowd."