The top M&A news that dominated headlines in 2021

These are the big M&A stories that grabbed the attention of our community this year.

Several stories dominated the headlines this year, including Omnia selling 90 percent of its stake in Umongo Petroleum, Altron selling its People Solutions business to focus on its Altron 2.0 strategy, and Veliswa Rozani (pictured) explaining how she played a critical role in the merger of Barloworld Motor Retail and NMI Durban South Motors. 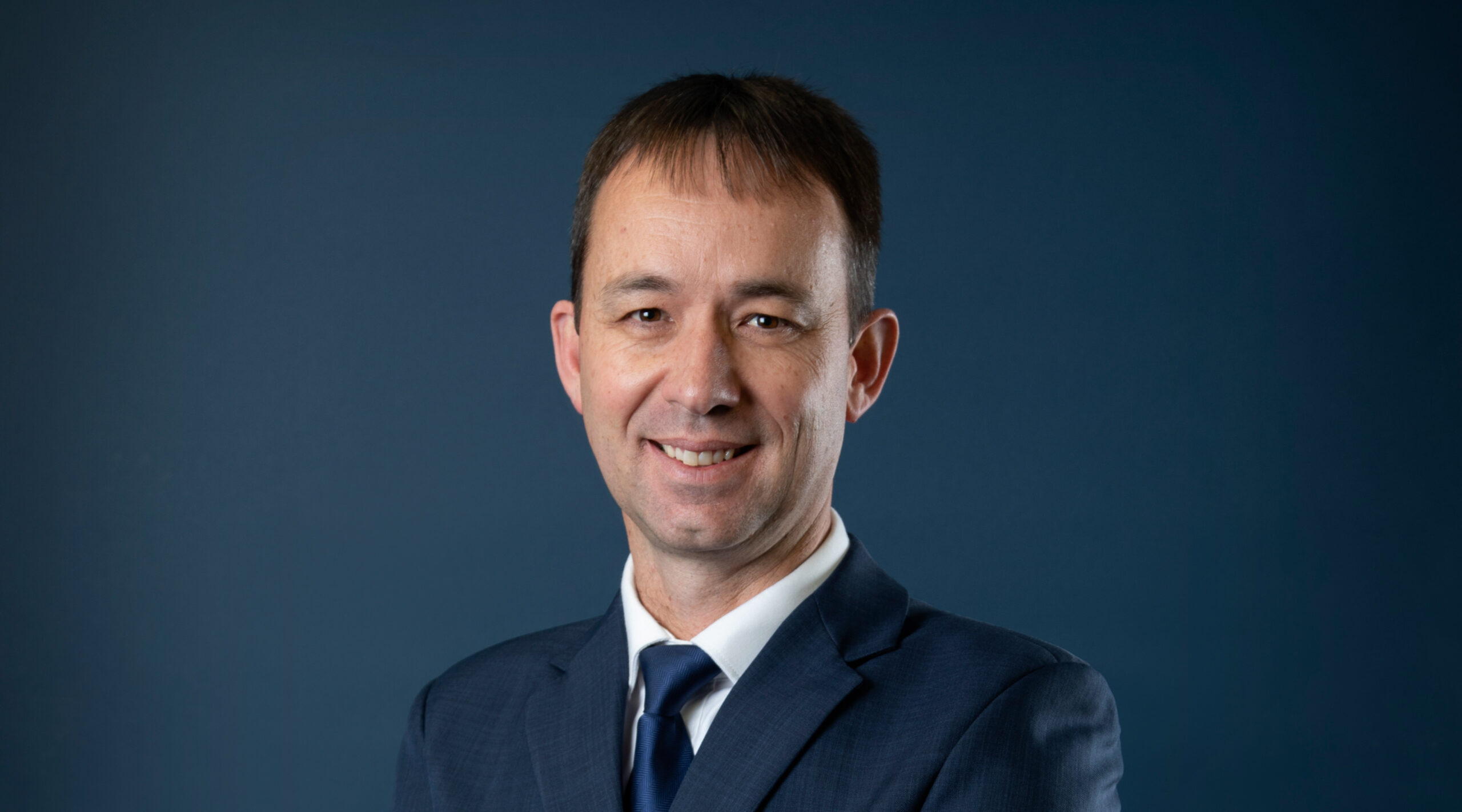 Offloading non-core assets
Chemical manufacturer Omnia decided to sell its 90 percent stake in Umongo Petroleum after determining that it was non-core to Omnia’s strategy of focusing on the agriculture and mining sectors.

According to Omnia group FD Stephan Serfontein, Omnia is committed to its long-term strategy of reducing non-core asset weight. “Management is committed to the continued strategic execution, which includes the sale of assets identified as non-core,” said Stephan.

Furthermore, the company is laser-focused on primarily growing its core businesses, which have a rich legacy and are deeply rooted within target sectors, strengthening internal capacity, and ensuring Omnia is fit to serve its markets in a sustainable manner by supporting environmental, social, and corporate governance (ESG) and sustainable development goals (SDG) goals.

“We will remain steadfast to our strategic intent and assess organic and inorganic growth opportunities based on their ability to deliver solid returns on capital to our shareholders, support our core businesses and enhance our value propositions to existing and new customers,” he said. 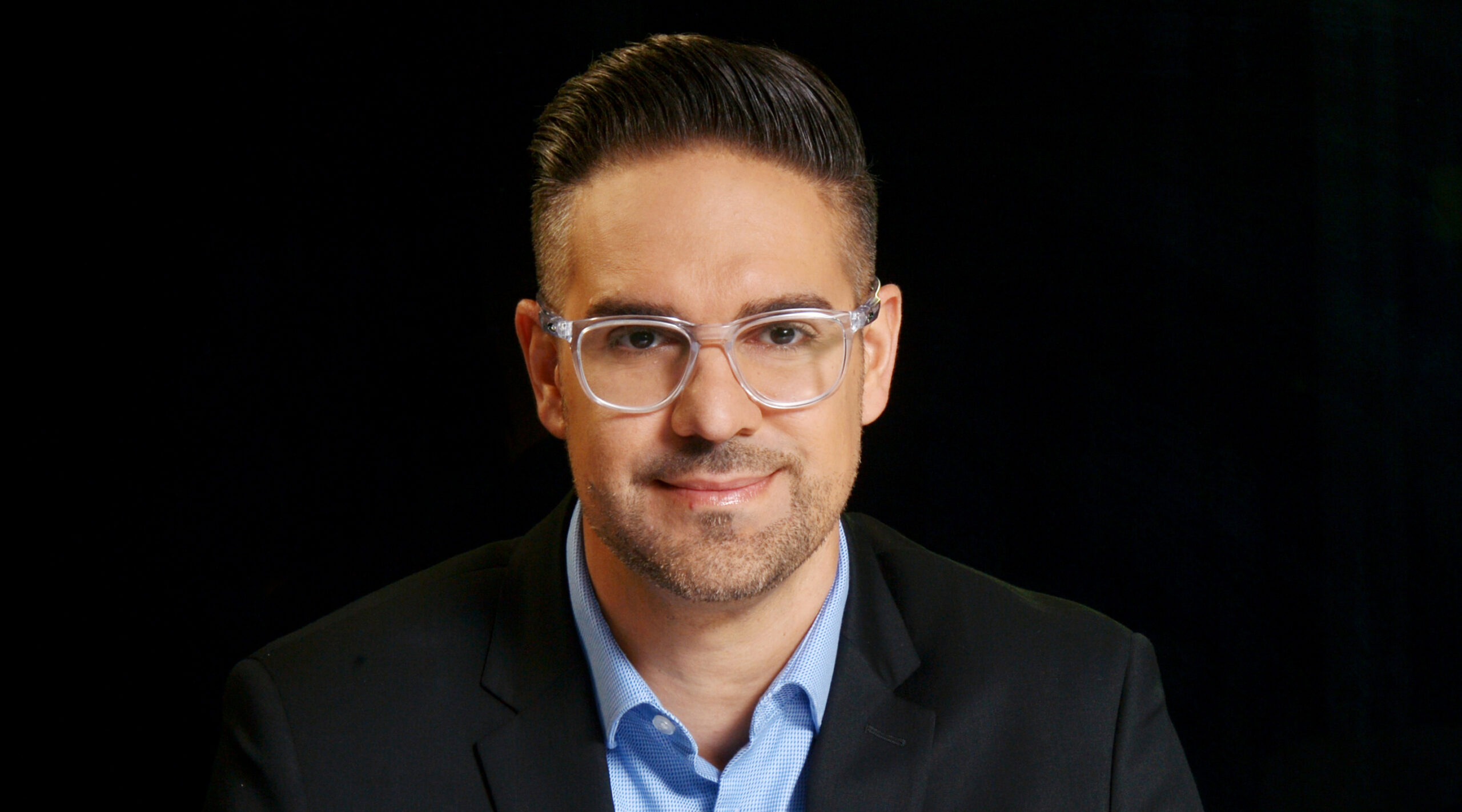 Altron 2.0 strategy
Altron, on the other hand, announced the sale of its Altron People Solutions business. According to group CFO Nicholas Bofilatos, the Altron 2.0 strategy is the IT company’s way of keeping capital light, with high annuity revenue within their identified growth areas of cloud, data, security, and custom application development.

Altron decided to divide the company and sell it to two buyers, both of whom it believes are “ideally positioned to provide exciting new growth opportunities in an environment where they can flourish”.

The business process outsourcing, and customer experience technology divisions of Altron People Solutions have been sold to Dubai-based iSON Xperiences, which is looking to expand its African footprint, while the learning solutions division has been acquired by South African management consultancy LRMG.

Motoring giants join forces
Behind every successful merger, there is a great woman, or so the saying goes in the case of Veliswa Rozani, who played a critical role in the merger of two motoring powerhouses, Barloworld Motor Retail and NMI Durban South Motors (NMI-DSM).

As part of its asset-light business strategy, Barloworld announced earlier this year that it would sell its motor retail business to NMI-DSM, a joint venture of the Barloworld Group and the Akoo family, for R947 million.

The transaction, dubbed a coup by industry insiders, was completed as planned on 1 June, with Barloworld retaining a 50 percent stake in NMI-DSM.

The motor retail division was once part of the Barloworld Automotive Division, which operated automobile franchise dealerships in South Africa and Botswana for worldwide brands such as Audi, BMW, Ford, Toyota, Lexus, Isuzu, Mazda, Volkswagen, and Mercedes Benz.

Burton takes over from retiring René Otto, who has led the company since its start-up 14 years ago.

Mteto Nyati in search of a new challenge, steps down as Altron CEO

Mteto Nyati will be stepping down from the role as CEO when his five-year term is completed in June 2022.

The former MTN CTIO has been promoted to CEO of MTN’s South African operations.

Nedbank has listed a R1.09 billion green bond on the JSE’s Sustainability Segment.

Netcare is among the likes of Tiger Brands and EOH, who have chosen a secondary listing on A2X Markets.

Afine believes markets will be receptive to the low-risk investment amid struggling retail and office real estate.