These CFOs are more than just accountants

This International Accountants Day, we celebrate the CFOs who have redefined the accountancy role.

Today we celebrate International Accountants Day, where we honour accountants around the world for the invaluable role they play in the world of business. This role has changed significantly from simply being a number cruncher, to a value driver in the organisation.

These CFOs are not your typical accountants: 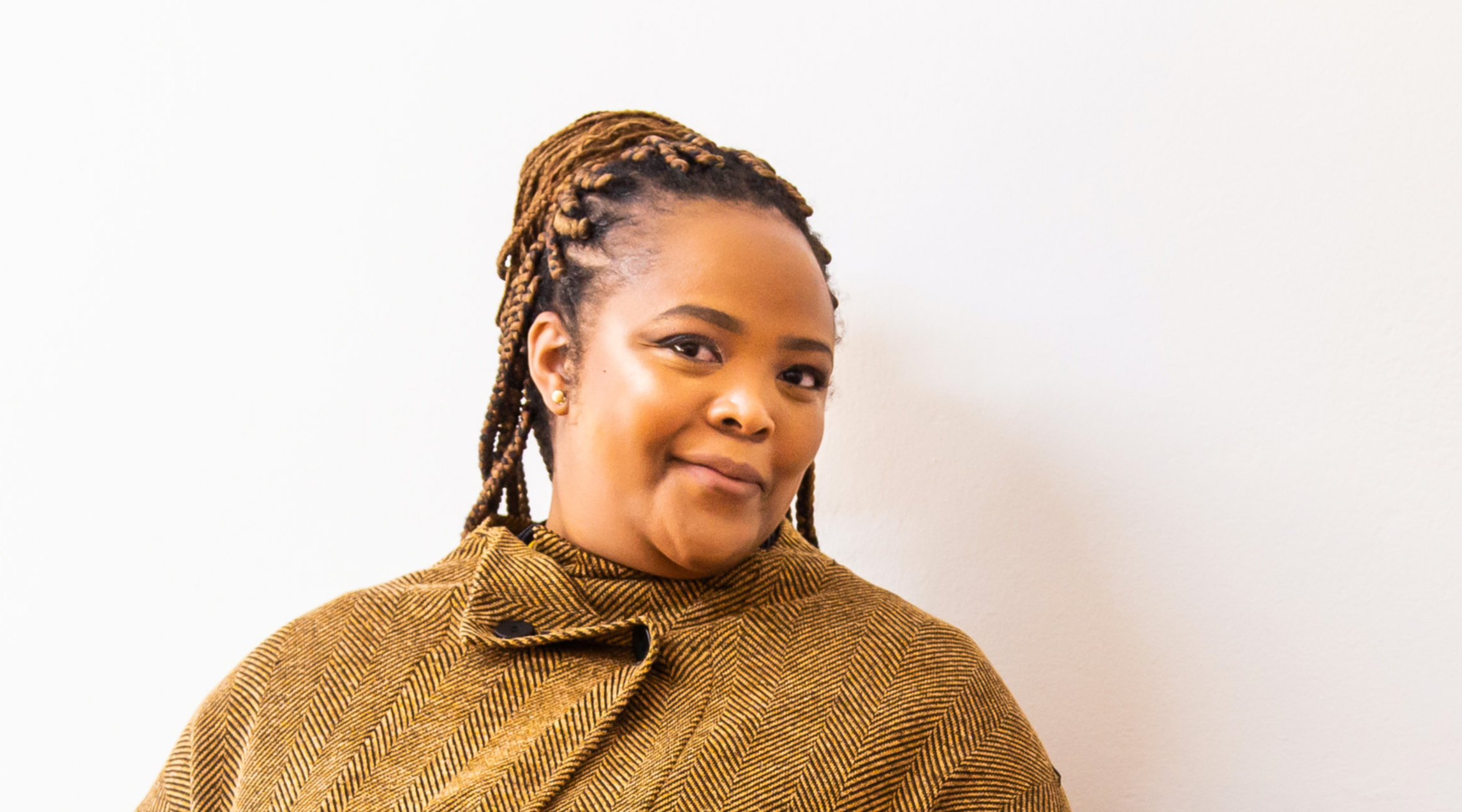 A self-described creative at heart with a financial qualification, Masslift Africa CFO Thembi Mazibuko (pictured) also heads up the company’s communications and marketing department and says, “As the CFO I excel at financials, reporting, risk mitigation etc, but I’m fortunate to have taken charge of marketing for the company.”

She has struck a good balance, where as a CFO she performs the technical finance duties, but says, “When I am feeling low, I can switch to something imaginative like our social media or working on press releases. That gets my creative juices flowing and boosts my energy. Then, with that gusto, I can go back to the day-to-day finance things that need to be taken care of. I have found that I need to find a creative outlet to be a balanced individual.”

Thembi says another powerful aspect of her personality that helps her succeed is that she has a curious mind: “I don’t just take things at face value. While I believe in data-driven decision-making, I have also learned to follow my gut. In some instances you won’t always have all the information at your fingertips, and that is where being well read and exposed to different ideas and concepts comes into play. However, I have found that being willing to dive into the details has stood me in good stead and has helped me navigate new and tough situations.”

Read more: Colouring outside the conventional lines of a CFO 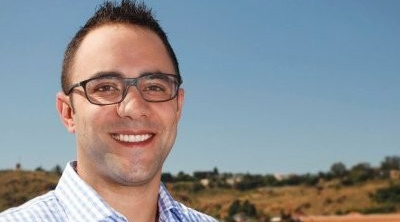 Mark Scop, CFO for Rama City Development Company, describes himself as a businessman and not your typical accountant: he’s entrepreneurial and gets things done. “Your typical accountant who sits at his desk, that’s not me. While I enjoy doing the numbers, having been involved in several businesses over the years. I prefer getting my hands dirty,” he says.

“I’ve always been an entrepreneur: when I was about 11 years old, I sold caps on the beach in Plettenberg Bay,” he says. “When I was 18, I started selling clothes at the Sandton library by the taxi rank, sourcing pants and shirts from my father, who was in the clothing business,” he explains.

Mark then went off to university, and while his friends were working as waiters in restaurants, he was selling cell phones. “I found someone who was importing cell phones, and I would buy and sell them to various stores as well as online via bidorbuy, and I made a lot of money for a student with this venture,” he says.

Mark studied accounting and began his next venture, a sweet shop with his brother-in-law, while doing his articles at Investec.

Read more: A serial entrepreneur who isn’t afraid to roll up his sleeves 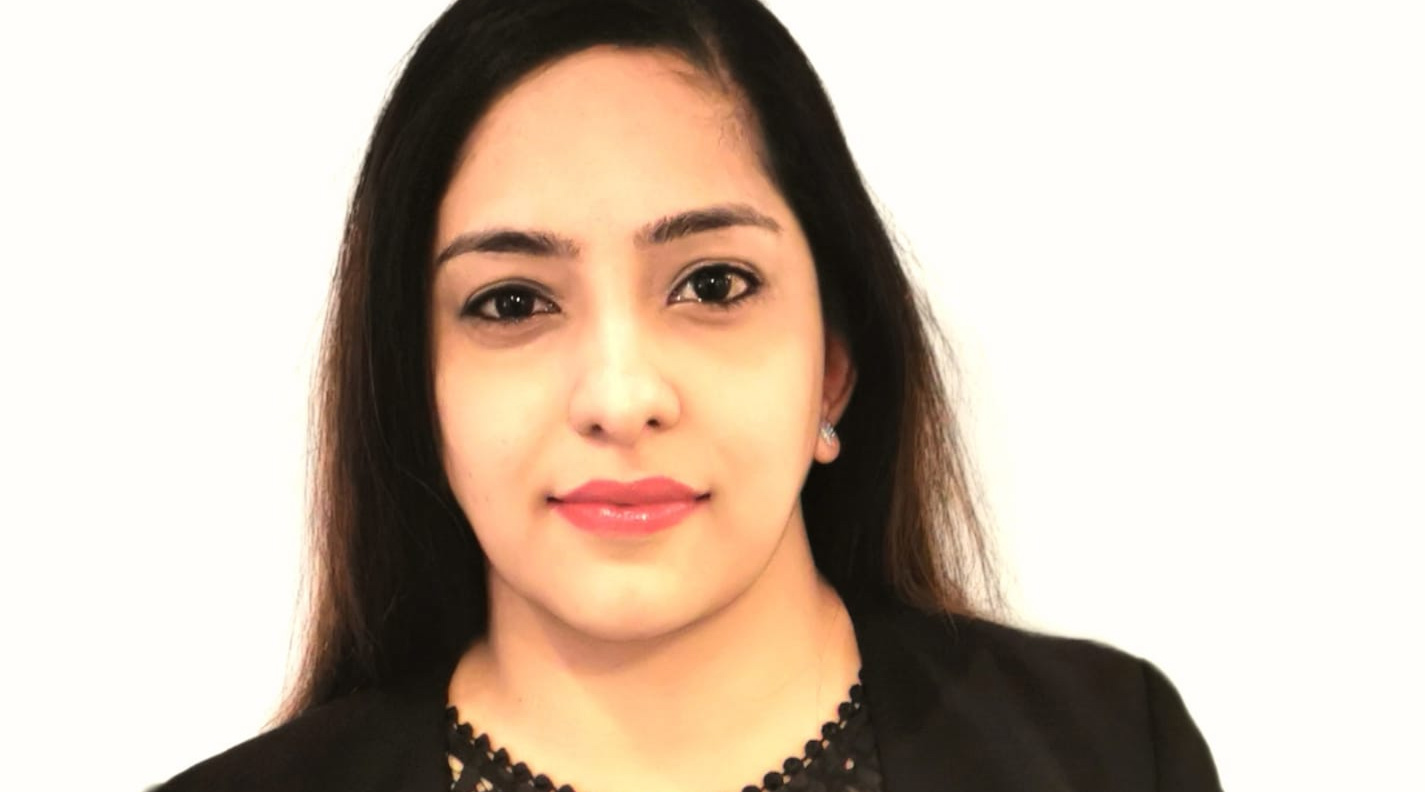 TechSoft International CFO and executive director Serisha Beosumbar relishes being in the IT industry where various systems can be used to enhance reporting and profiling and where intelligence is used to run scenarios. “It is about empowering businesses to make real-time decisions to help them grow and prosper,” she says. But her position now, heading up finance for the software giant, would be no surprise to her younger self. Having had an affinity for accounting and numbers since her school days, her foray into crunching numbers for a living was a logical step.

While studying in KZN, she initially thought that she’d go the traditional accounting route but she changed tack once other modules broadened her horizons. “I realised that I liked the application and the interpretation of financials more than the compilations thereof. I think that such information is critical for businesses and decision-making and this informed my path into managerial accounting. It was something nice and different,” she explains.

Her career progressed quickly from her initial start as a project accountant in 2010 to management to her current role, something she attributes to having spent considerable time learning in each department, “I am so grateful, it allows me to apply my skills to real life instances of how people work and enables me to add value,” she says. 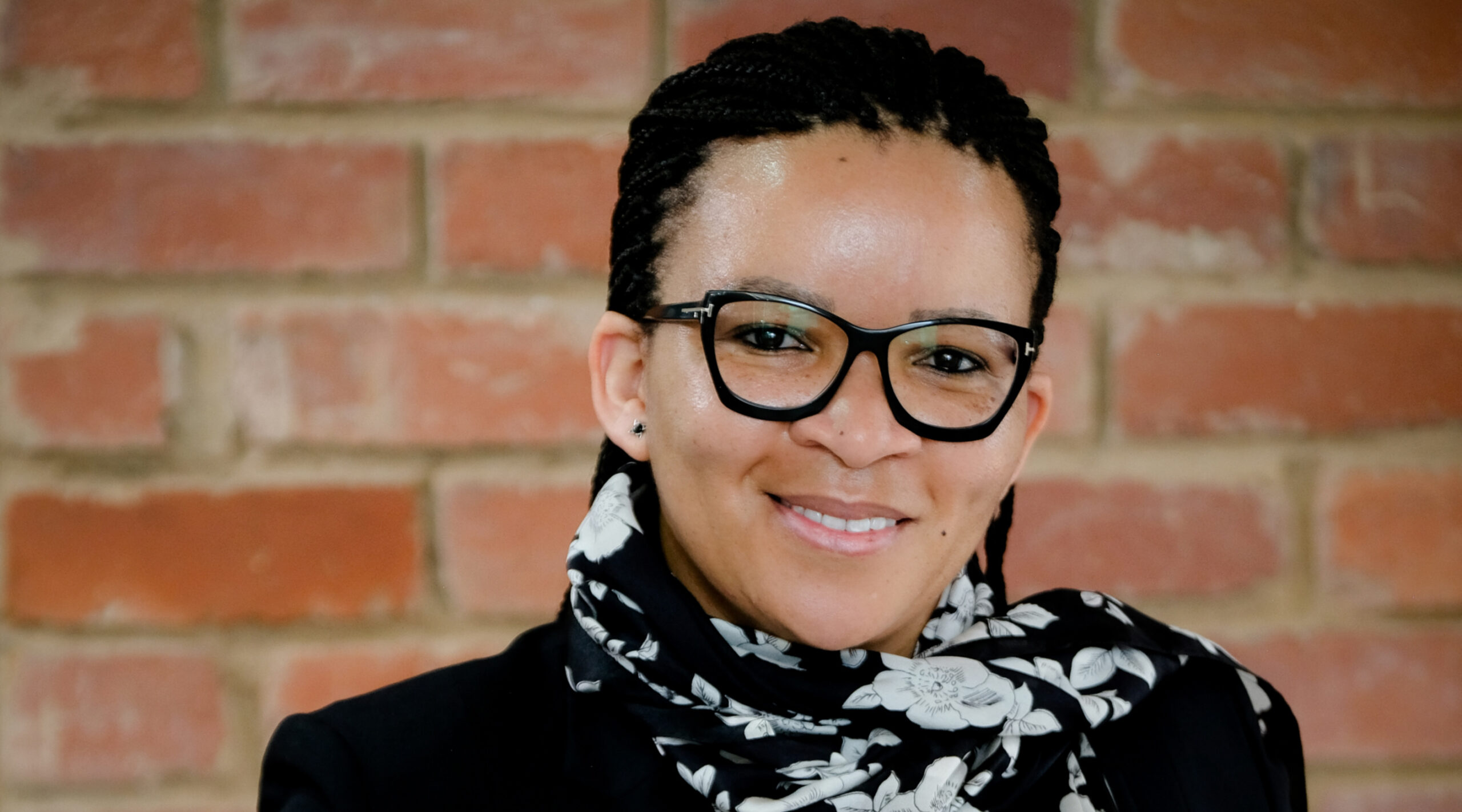 “The role of CFO is shifting to what is referred to as a chief value officer, the focus being more about the value you enable the organisation to realise beyond your typical financial duties,” explains Harmony Gold FD Boipelo Lekubo.

She says it has become a broader, multifaceted function, involving more complex conversations. “Previously, discussions with investors centred around the financials in the business, and now we are seeing matters such as ESG (Environmental, Social and Governance), a topical issue, being front and centre of the questions being asked. Investors want to know what you’re doing regarding safety, the environment, your impact on the community you operate in and the people who work for you. Issues of governance are also higher on the agenda,” she explains.

Boipelo asserts that before, CFOs were mostly a support to the CEO, but now there is a more collaborative approach, as opposed to only stepping in when it’s a numbers question. “The perspective of a Chief Value Officer appeals to me because it incorporates all the various facets of the business and not just the financial aspects, which is quite backward looking; the opportunity is to now drive the agenda for the future.” 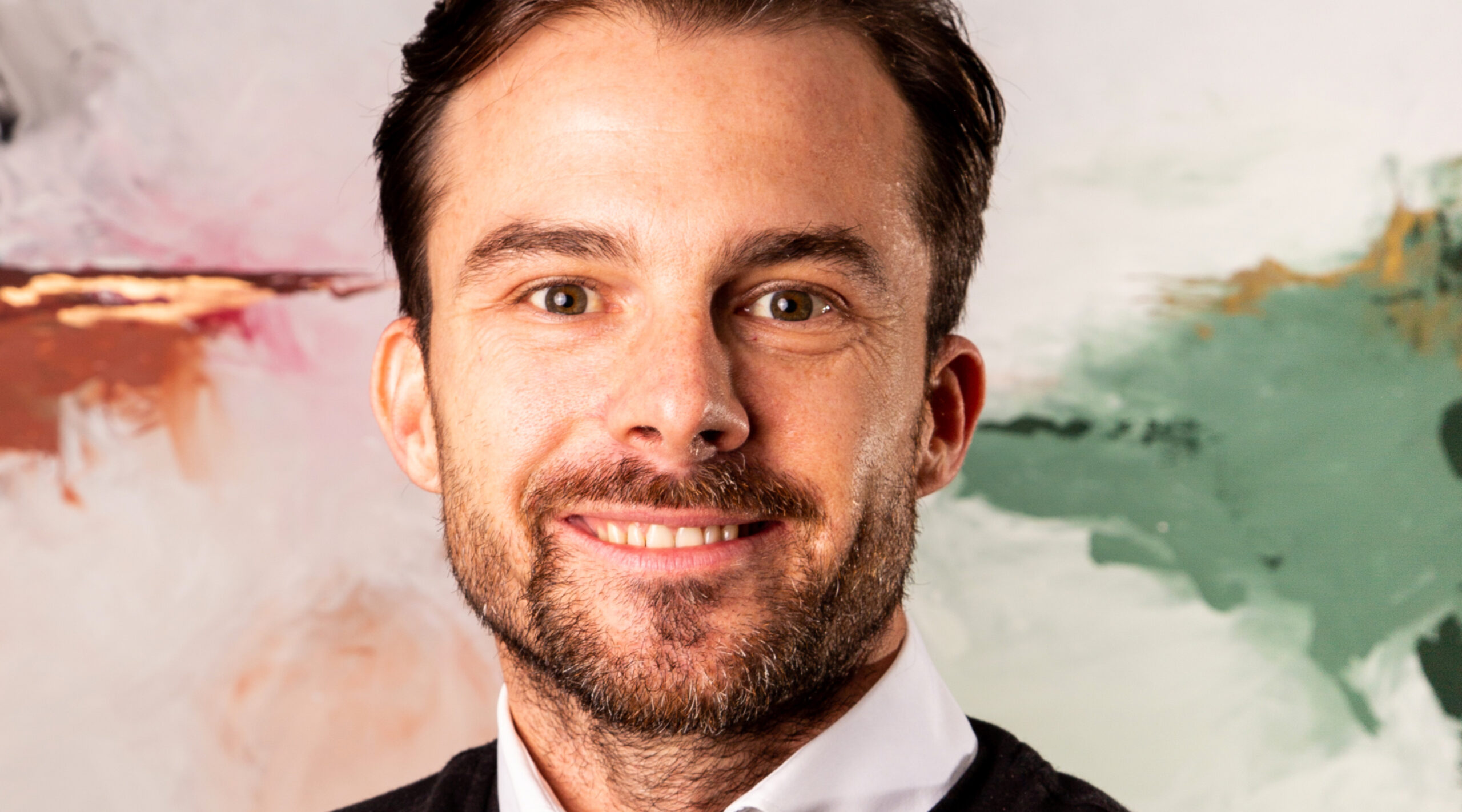 Mr Price CFO Mark Stirton’s says he is not a traditional CFO, but more into the operations and business model engineering. “I would best describe myself as a commercially strategic futurist,” he says. “The fiscal discipline skills help you to commercialise your thoughts, but my true passion lies in helping business and individuals prepare for a rapidly changing world. 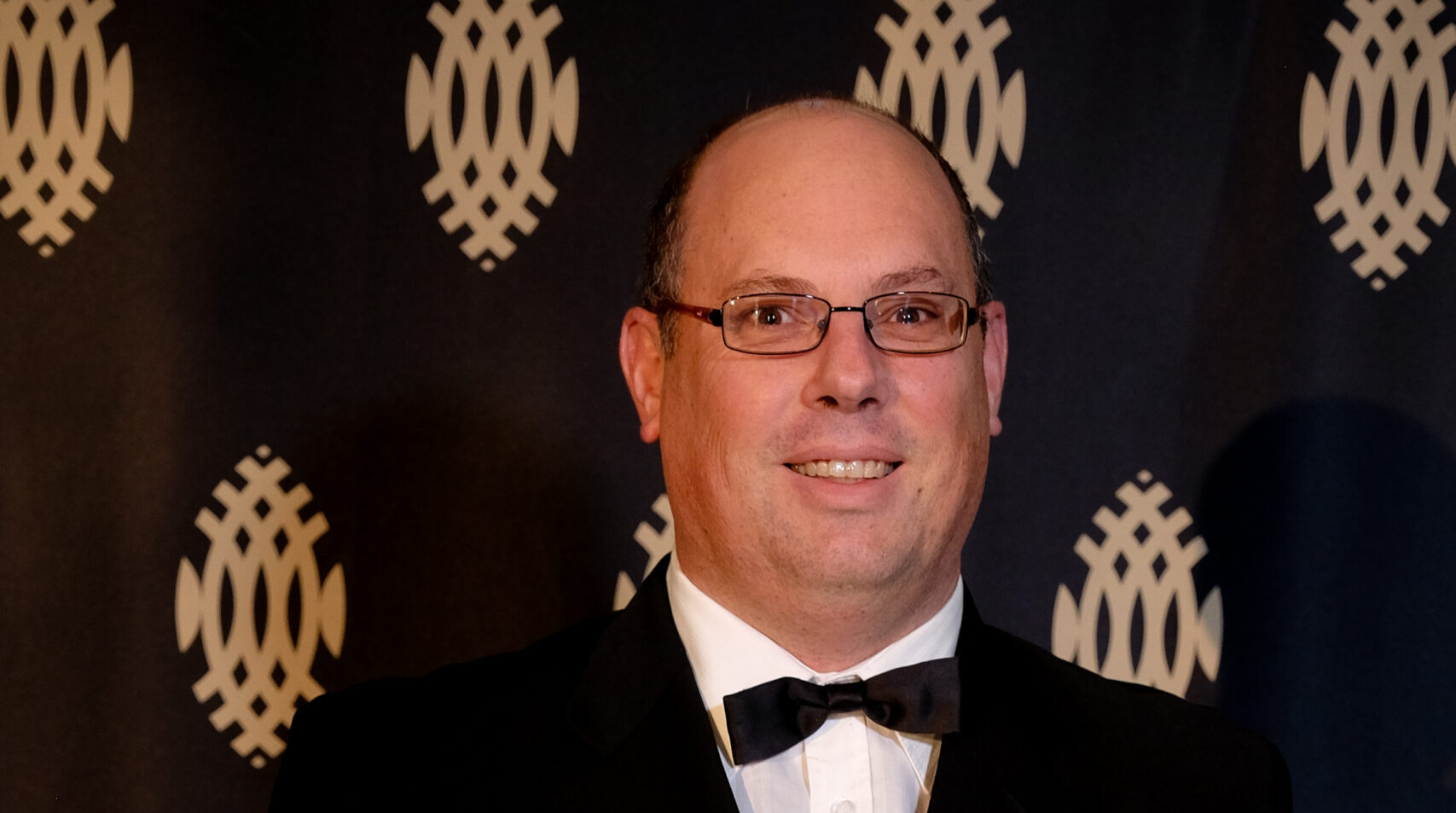 Afrimat CFO Pieter de Wit completed his MBA through the Stellenbosch University a few years ago. It focused on different models and how to build competitive advantage in the industry and business.

The human element of decision-making is the reason that Pieter believes soft skills should be incorporated into a CA’s learning and development path. “My advice to my younger self would be to start working on the softer skills a lot earlier. When you start with the CA route, you are taught a lot of technical skills. It’s accounting and auditing, either the accounts balance or they don’t. What we are not taught at university level is how to work with people,” he notes, adding that working effectively with people is one of the most important attributes to the success of a business.

“If you go into a CFO role, you are reliant on a team of people. I can’t do all the work in our company. For my success, the more I help my team, the more I will benefit. This was probably my biggest lesson through Stanford – it all revolves around emotion – to focus on the people around me,” Pieter says.

Read more: Strategy with emotion are key to a company’s success

Cobus has a strong background in investment management in the energy and resource industries.

David steps in for Louis von Zeuner, who won’t be available for re-election as chairman.

Sitho has previously served as the FD of Vodacom SA, along with other executive leadership roles.