From a near-death incident to being right in the middle of the Gupta scandal, these CFOs shared their journeys.

During the year, CFO South Africa has had the privilege of getting to know some of South Africa’s top CFOs on a more personal level. We were reminded that each one of them were only people – albeit it very extraordinary people.

Verimark’s Bryan Groome made the records for being the youngest CFO of a listed company. “I made an important decision early in my career to move from a private company, where I was given an opportunity to take on directorship. Instead, I decided to move to a listed company as a financial manager. It was a risky move, however if I wanted to climb the corporate ladder I needed to make a move that allowed future growth. I was given an opportunity to prove myself when I was appointed acting FD in March 2016, and this was the launch pad I needed to show what value I could add. Confidence is key and I had to back all my decisions and prove that I had the ability to not only become the CFO but also to do a good job at it and make a difference,” he said. 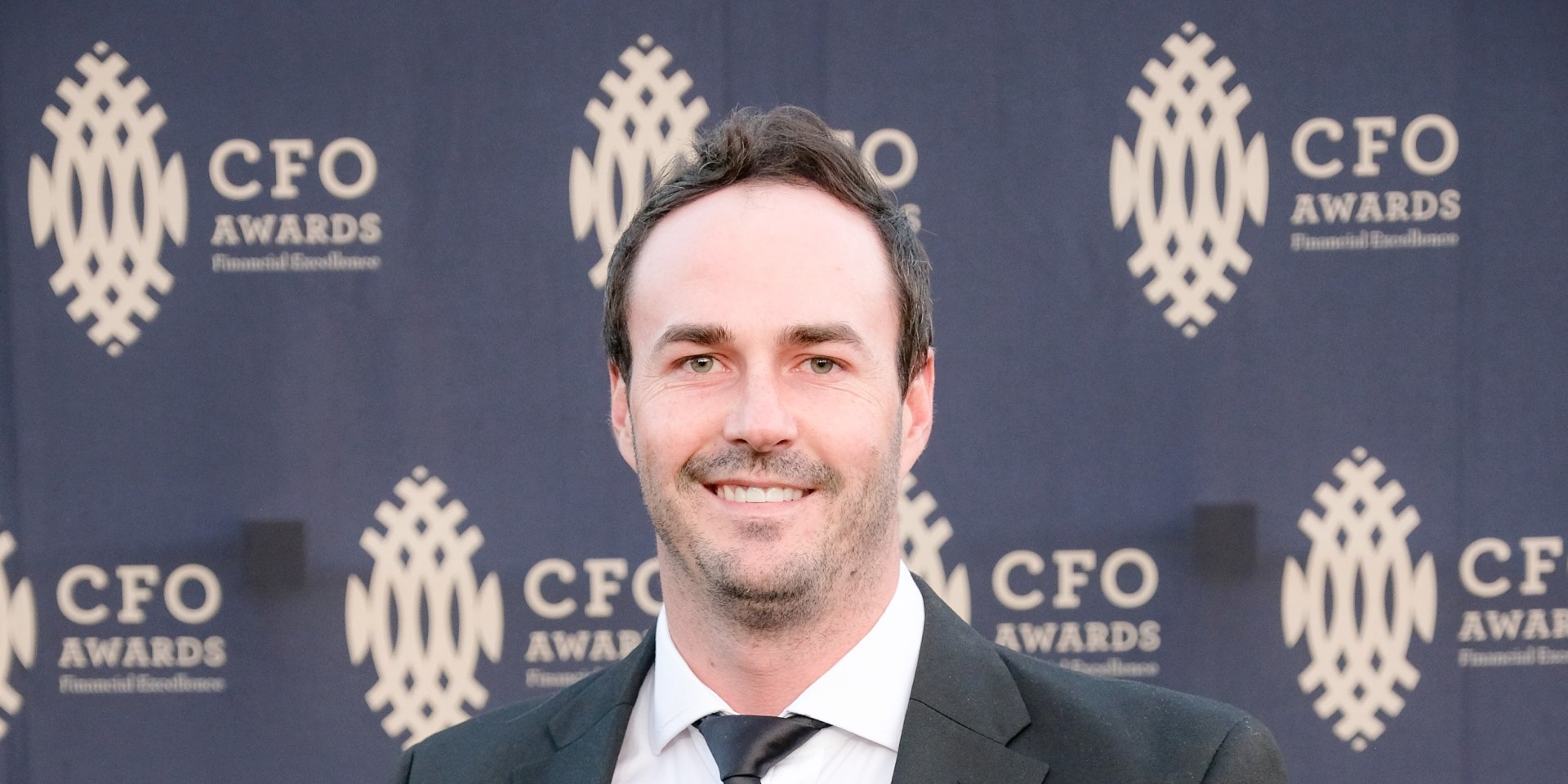 Read more: Youngest CFO of a listed company: acting as an FD gave me the launchpad I needed

Nkangala TVET CFO Martin Maepa’s story reads like a classic rags-to-riches tale; a young man who overcame dire circumstances to help others achieve what he has – to break free from poverty through education.

With the grief and loss of losing both his parents, Martin found himself homeless and sleeping under bridges. “I sustained myself through odd jobs and then became a petrol attendant.”

However, he got back into the accounting programme and worked himself up to where he is today.

“My first-hand experience of being a struggling student from a rural background, desperate for an opportunity to better myself means I have an intimate understanding of the daily challenges many of our students face.” 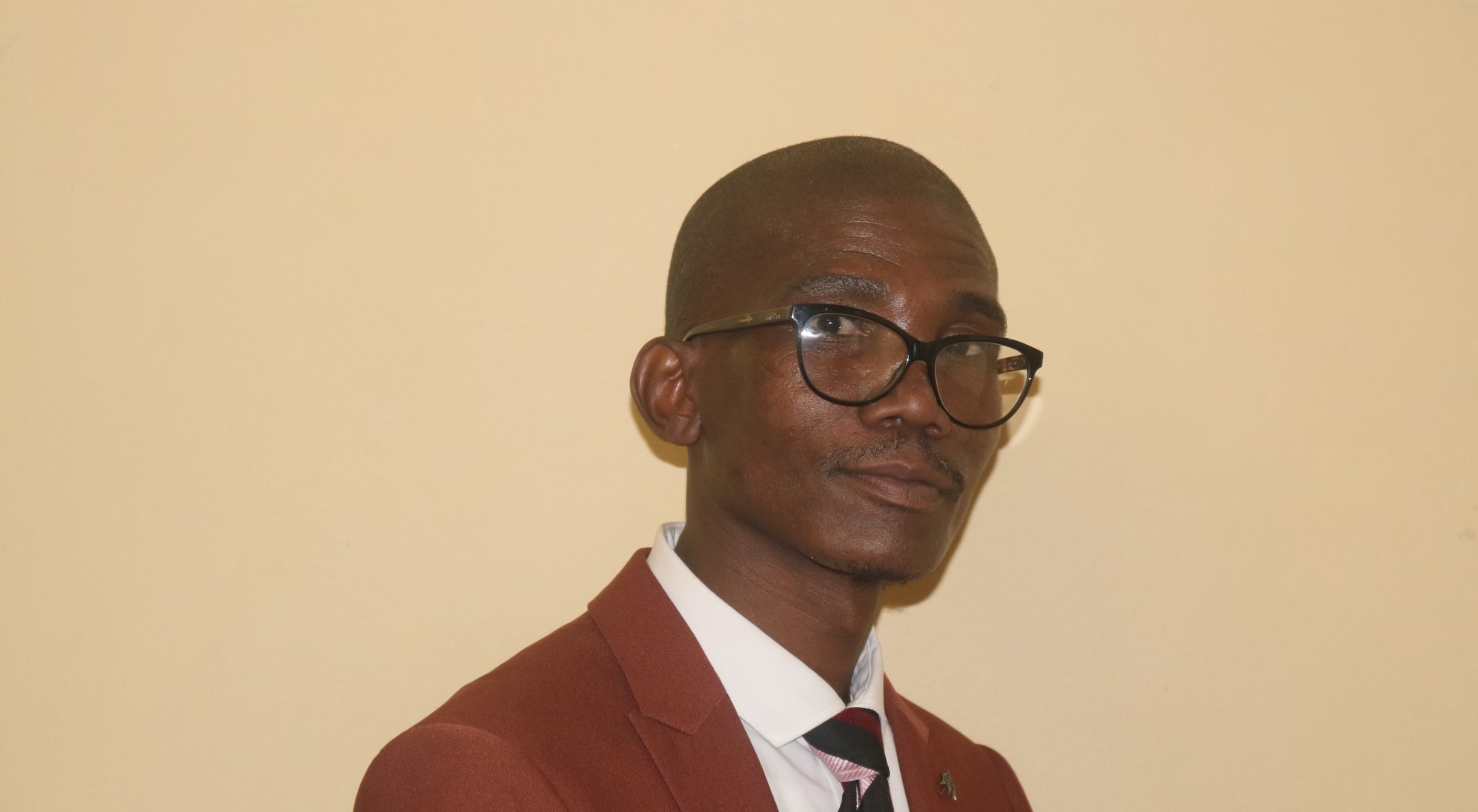 Telkom CFO Tsholofelo Molefe (pictured) described how a web of deceit was being spun during her tenure at Eskom in 2014 and 2015. She provided a blueprint for saying no.

“During my time at Eskom, there was a lot of pressure to approve certain things that I did not agree with. I never had any doubt about what to do. If a full board would have told me to carry on with it, I would have stepped down,” she explained.

Despite it all, Tsholofelo believes that “as long as you know what your values are and you’re bold enough to stand your ground you will be ok”.

“You need to act beyond reproach, never compromise your integrity, always do the right thing and never take shortcuts.”

Read more: Tsholofelo Molefe explains how she said no to Gupta and co while at Eskom

“Never say die” is Nampak CFO Glenn Fullerton’s approach to life. It served him well when he was told he would never return to work after a debilitating cycling accident.

In February 2013, when he had completed 106km out of a 116km cycle race, a car tried to pass the peloton he was in, causing a devastating accident. In a moment of pure terror Glenn went straight over the handlebars head-first into the tar, going, as he says, “from fit to fragile in a mere second”. He turned his body at the last moment, and he broke his shoulder and several ribs. His neck was badly injured with three prolapsed discs, and he suffered vertical shearing on the side of his brain. He was left unable to use his right arm properly for a year. Glenn was lucky to escape breaking his neck and is thankful to be alive.

After two and a half years of immensely hard work to recover from his injuries, Glenn, who had been told he would never work again, felt ready to return to the world of business.

In September 2015 Glenn assumed the role of CFO of Nampak, despite doctor’s predictions.

Ralph Mupita, the CFO of telecommunications giant MTN and 2019 CFO of the Year winner, didn’t have a conventional journey in building his finance career. Unlike his counterparts, he doesn’t have a chartered accountant qualification; he is a civil engineer by training.

“I think coming from an engineering background has helped me a lot in the finance profession. Engineering teaches you about pattern recognition, observing trends, using and trusting data to make decisions. These skills help when it comes to problem-solving in finance,” he said. 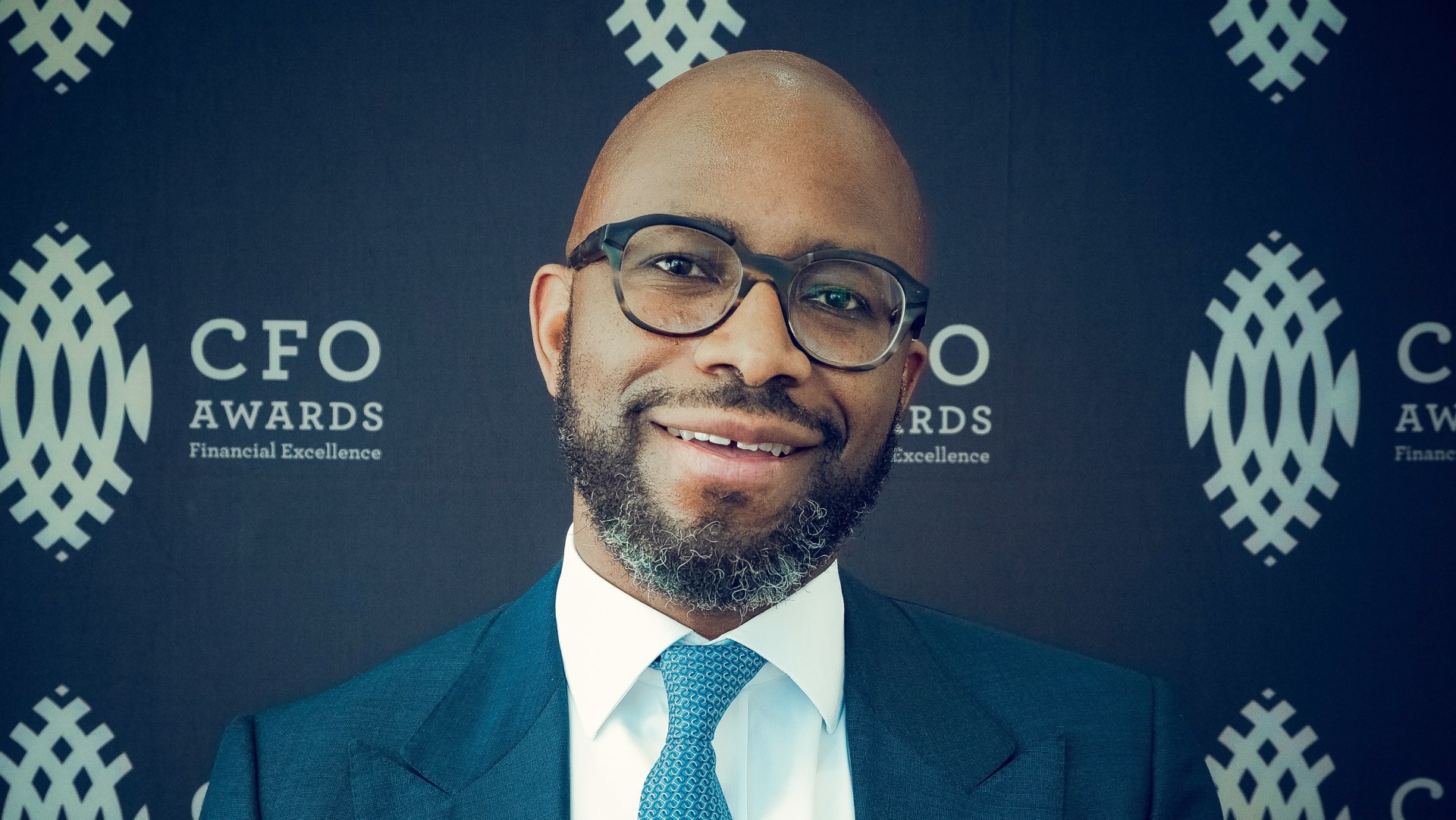 Read more: Ralph Mupita: What not being a CA taught me