Speaking at the recent Oracle Cloud Day, held at The Forum in Bryanston, Dave Kitley, Driver Operations and Logistics Manager Uber Johannesburg and Pretoria, explained how the Uber concept began purely in response to a need. The company's founders Travis Kalanick and Garrett Camp, were standing on a Paris street one chilly evening, trying to hail a cab. After several unsuccessful minutes they thought there must be a better way to do this. In each of their pockets – as in the pockets of many people – was a smartphone and a credit card. Surely, they pondered, something could be created using just these two things? With this in mind, the pair returned home to San Francisco to develop their app concept, and thus was created Uber.

What started in the US has now grown to six continents, covering 63 countries and 344 cities. South Africa was the first country outside of the US to introduce Uber, ahead of even the UK and France, "It is perfect for developing countries," Kitley said. While the platform operates as a vetted, trusted and reliable service for the user, it stands as a lead-generator and access platform for the driver or fleet owner. And it couldn't be simpler to use. "You push a button and get a ride," Kitley said simply. 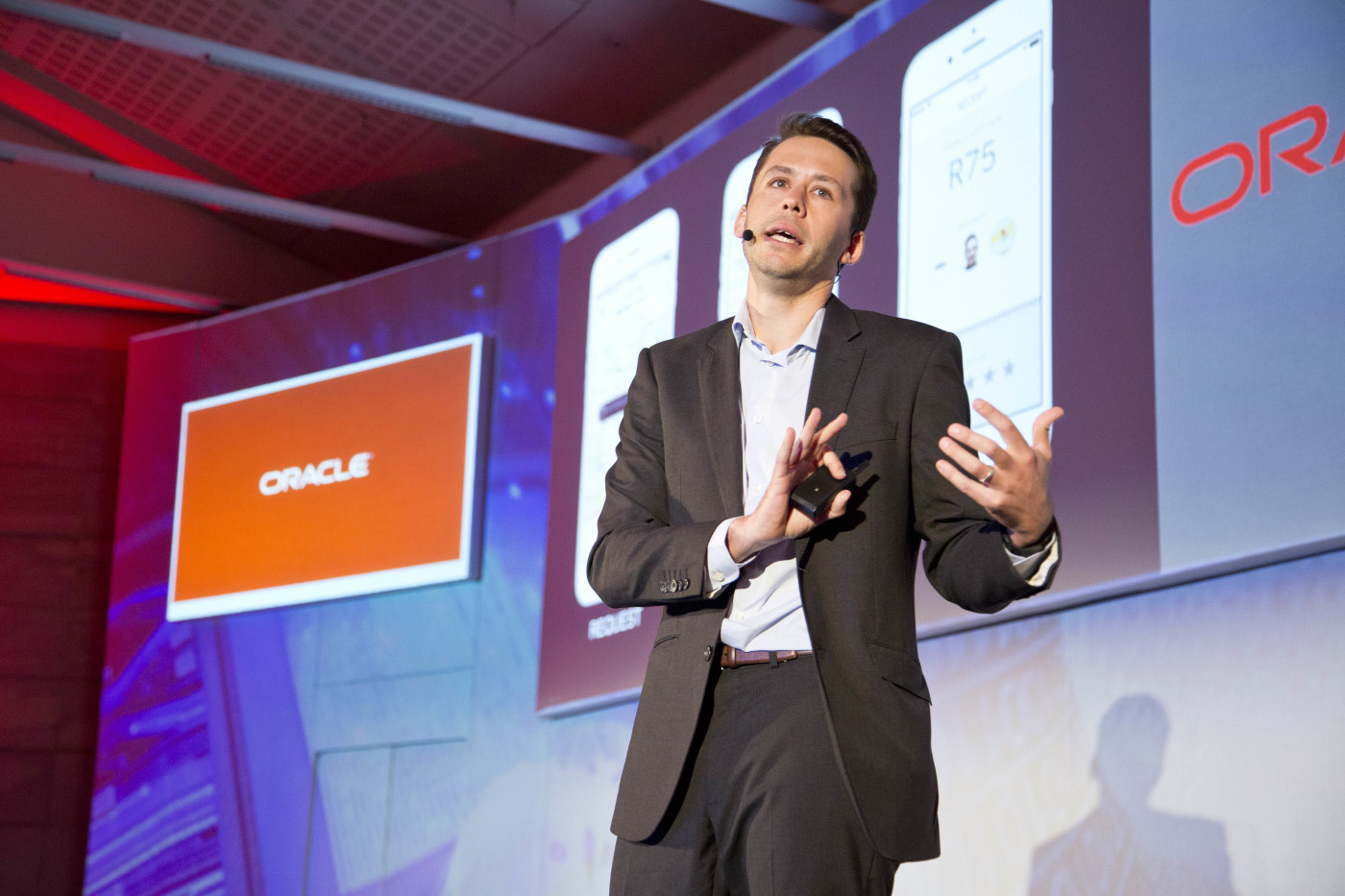 Perhaps even better in South Africa's case, Uber's success is directly tied to socioeconomic growth and job creation."Since 2013, more than 2,000 job opportunities have been created in South Africa," Kitley said. By the end of 2017 they hope to have increased this to 15,000, with at least 2,000 of these jobs held by women. "Uber empowers individuals and has opened up to allow individuals to transform it into an even bigger business," he added.

Uber's business case is concerned with always trying to sell the benefits of the platform. Drivers are rated, as are passengers. And the aim is to have as short a waiting or pick-up time as possible. Uber has been immensely successful in its efforts, changing the way people see the metered taxi, Kitley says. "It is exactly how it is in the user experience. If people see the product as reliable, that leads to more growth."

Kitley says something the company had to seriously consider was how to harvest big data, and how to mine this to build newer products. "There are various characteristics you can identify when people use an app," Kitley said, before touching on the company's newest concepts - Uber Pool, Uber Eats, and Uber Rush, though these aren't yet in South Africa.

In closing Kitley said that the power of what Uber has brought to market has forced others to think seriously about their own businesses.