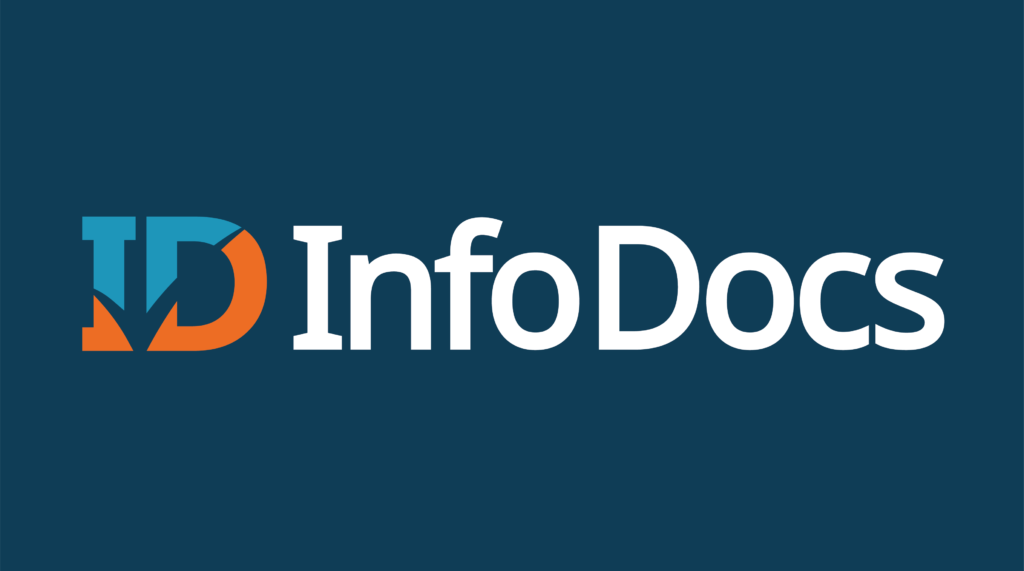 InfoDocs is a cloud-based solution that uses various integrations, automations and innovations to make managing company records as easy as possible.

InfoDocs has reached 10,000 companies on its company secretarial software platform.

Press release: Thinking of digitising your company records? Just do it!

By partnering with Intergreatme, InfoDocs can now save its clients even more time by verifying their IDs online.

InfoDocs has secured a partnership with creative legal agency Legalease.

A proudly South African company, InfoDocs was founded in 2017 by Josh Alexandre in the little old town of Port Alfred in the Eastern Cape.

After dropping out of university, Josh became a self-taught company secretary on a mission to automate the legal requirements for registered companies in South Africa. Over the course of the following years, Josh and a small team of developers built the cloud-based solution, InfoDocs, which uses various integrations, automations and innovations to make managing your company records as easy as possible.

Since then, InfoDocs has grown significantly, with over 2,000 companies using the system, partners including Outsourced CFO, Creative CFO, Iridium Business Solutions, the SA Accounting Academy, Legalese and many more.