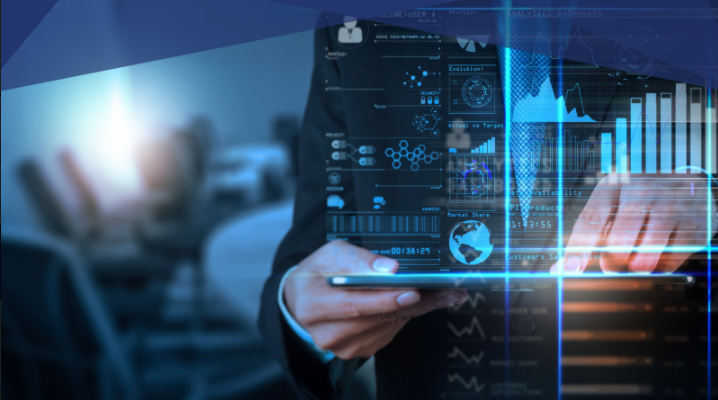 “Auditing teams spend a significant amount of time selecting samples and analysing client’s data for audit engagements”, says CaseWare Africa assurance product manager Christiaan Steyn. “It is now more important than ever for auditors to look at all of the data in the audit, rather than just a sample. This is because of the explosion of the amount of data available to auditors, together with the fact that risk-based auditing is now the expected standard for external audits, as well as the focus on the analysis and management of risk that’s applied within the risk-based auditing approach.”

Steyn says that although auditors cannot be expected to identify 100 percent of fraud in all cases, they have an obligation to find material misstatements that would change the audit opinion. “It does not matter whether it is due to an error or fraud – if it is a material misstatement, auditors need to identify it. With IDEA®, auditing teams can increase their data coverage, by investigating a large number of items and potentially covering 100% of the transactions” explains Steyn.

“IDEA® enables teams to save an enormous amount of time using built-in risk-based sample models that allow for systematic, random and monetary unit techniques, and prioritise areas of elevated risk” notes Steyn. “Not only can teams easily sample within minutes but can also take advantage of over 100 audit functions for a robust analysis, including ageing, duplication detection and Benford’s Law.”

IDEA® allows audit teams to import information seamlessly and easily from almost any data source, in almost any format. “Once data is imported, IDEA® protects source data integrity by only providing teams with read-only access” adds Steyn. “With a built-in workflow, teams are empowered with a full suite of analytical tests for financial audits, that drive additional efficiency and again saves a great deal of time” Steyn further explains that IDEA® allows auditors to display data in different ways, and to generate analyses that would otherwise not be available. “IDEA® can also be helpful in identifying unusual or strange items, testing the validity of items by cross-checking them against other information, or validating calculations.”

Additional features include the ability to visually pinpoint patterns, trends and outliers based on the outcomes of tests to focus audit efforts. “IDEA® provides a built-in audit trail that easily enables repeatable analysis which can be used as audit evidence”. Steyn notes that IDEA® also provides users with the ability to implement bespoke advanced analytics in the analysis process with Python scripting support.

Steyn confirms that while new auditing tools and emerging technologies hold the key to evolving the audit, strategic risks around their adoption remain, and must be acknowledged, to ensure the industry continues to develop systems that generate value for firms and their clients. The quality of data, auditor’s knowledge of databases, and experience will contribute to the success of the processes that IDEA® enables.
“Not only will the amount of the Internet of Things and real-time generated data dramatically expand, but so will the amount of data that will be created and managed by enterprises,” says Steyn. “It is estimated that by 2025, nearly 60 percent of the 175 zettabytes (~175 billion terabytes) of existing data will be created and managed by enterprises versus consumers.”

Steyn encourages auditors to empower their teams with analytical tools like IDEA®. “Given the volume of transactions, quantity of data and the rate at which both are growing, it is imperative for auditors to embrace analytical tools”. He notes that in his experience, the best way for firms to build adoption is by starting small. “Identify a few audit engagements and commit the partner and the team to start and, especially, to complete the audit enabled by IDEA®”. By building up a collection of successful audit engagements powered by analytics in IDEA®, teams build expertise, confidence, and skill. “The audit of the future will undoubtedly not be possible without data-driven analytical tools”. Audit firms that drive adoption first, will be best-placed to meet the needs of the rapidly changing audit landscape,” Steyn concludes.

Corporate set-up and hosting have been penetrated over and over again, with cyber-attacks increasing.

Visionary Woman: CFO Nopasika Lila says the world is conspiring for your success

Women should be given opportunities with full confidence that they are going to achieve and deliver, says Nopasika.

The Dimension Data MD believes that the empowerment of both women and men should be addressed.

As the only female executive at SANRAL, Inge is passionate about empowering the women around her.

With a new job in a new industry and a new baby, Abigail has spent the last 18 months relearning.

CFOs share how they have had to reset their boundaries since working from home.

Zoliswa has had to wear sales, risk and operation leadership hats throughout her career at G4S South Africa.

Use your influence for change: women execs gather for inspirational event

CFOs and CHROs gathered to share ideas, learn from thought leaders, and be inspired.