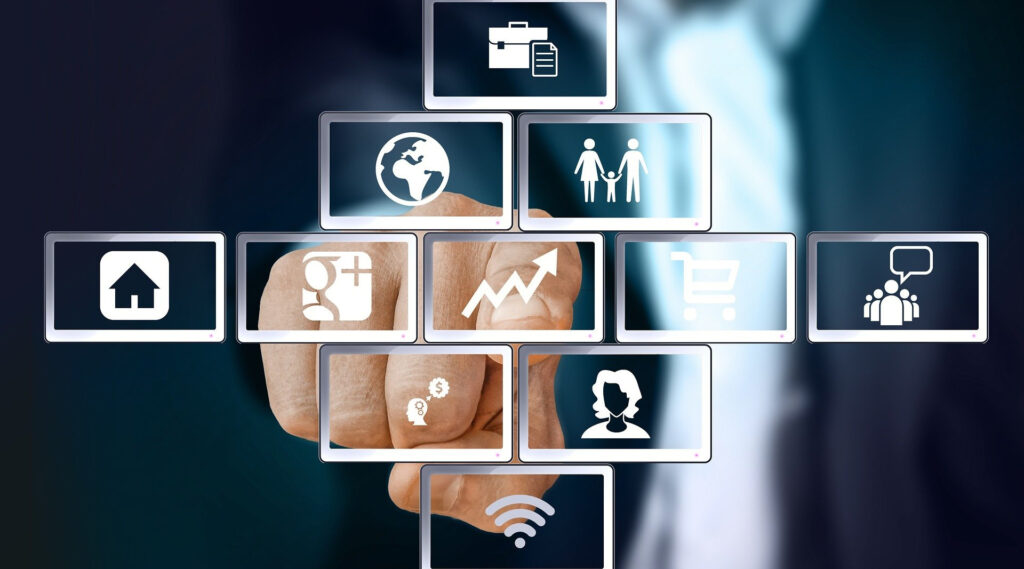 CIPC was the first regulator in South Africa to initiate a digital financial reporting programme through XBRL.

During 2013 the World Bank issued a report on the Observance of Standards and Codes to the South African Government which mentioned XBRL (eXtensible Business Reporting Language) as an innovation strategy to improve regulation in South Africa. This strategy was taken up by XBRL South Africa who together with CIPC (Companies and Intellectual Property Commission), developed a business case for XBRL as digital financial reporting mechanism for the CIPC  in 2016.

The programme started with the development of a taxonomy (data dictionary) aligned with IFRS (International Financial Reporting Standards) as developed by the IASB (International Accounting Standards Board). During 2017/18 the technical platform was developed which included an online filing platform, client-side software solutions for preparation of financial statements according to the taxonomy, an internal workflow system for review of financials, and a Business Intelligence reporting mechanism.

Change management was an important aspect of the programme to create both awareness and buy-in with internal and external stakeholders (e.g. all regulated entities who had to become XBRL compliant). Through partnerships with accounting professional bodies and software service providers, as well as sponsorship on the highest level of government (the Minister of Trade and Industry), awareness and buy-in was largely achieved. This was proven by the participation of 60 listed companies in the pilot project during the pre-launch testing phase early in 2018. On 1 July 2018 XBRL was successfully implemented by the CIPC after an official launch by the Minister of Trade and Industry.

Since implementation, close to 37 000 successful filings were received, and the CIPC can testify to the success of XBRL because of evidence of better regulatory compliance, identification of early signals of sector distress, and pro-active enforcement of regulations.

The CIPC is now in the third year of receiving financials successfully via XBRL, and the vision for South Africa to eventually achieve standard business reporting (SBR) whereby other regulators and government agencies share the same set of financials, has become a viable option for the country, The CIPC is proud to have proven that digital financial reporting can be implemented successfully in South Africa, and hopes that the success of the CIPC's programme will be a catalyst for other regulators and Government agencies to follow suit.

The following are some statistics from the business intelligence component of the CIPCs XBRL solution as observed during May 2021: 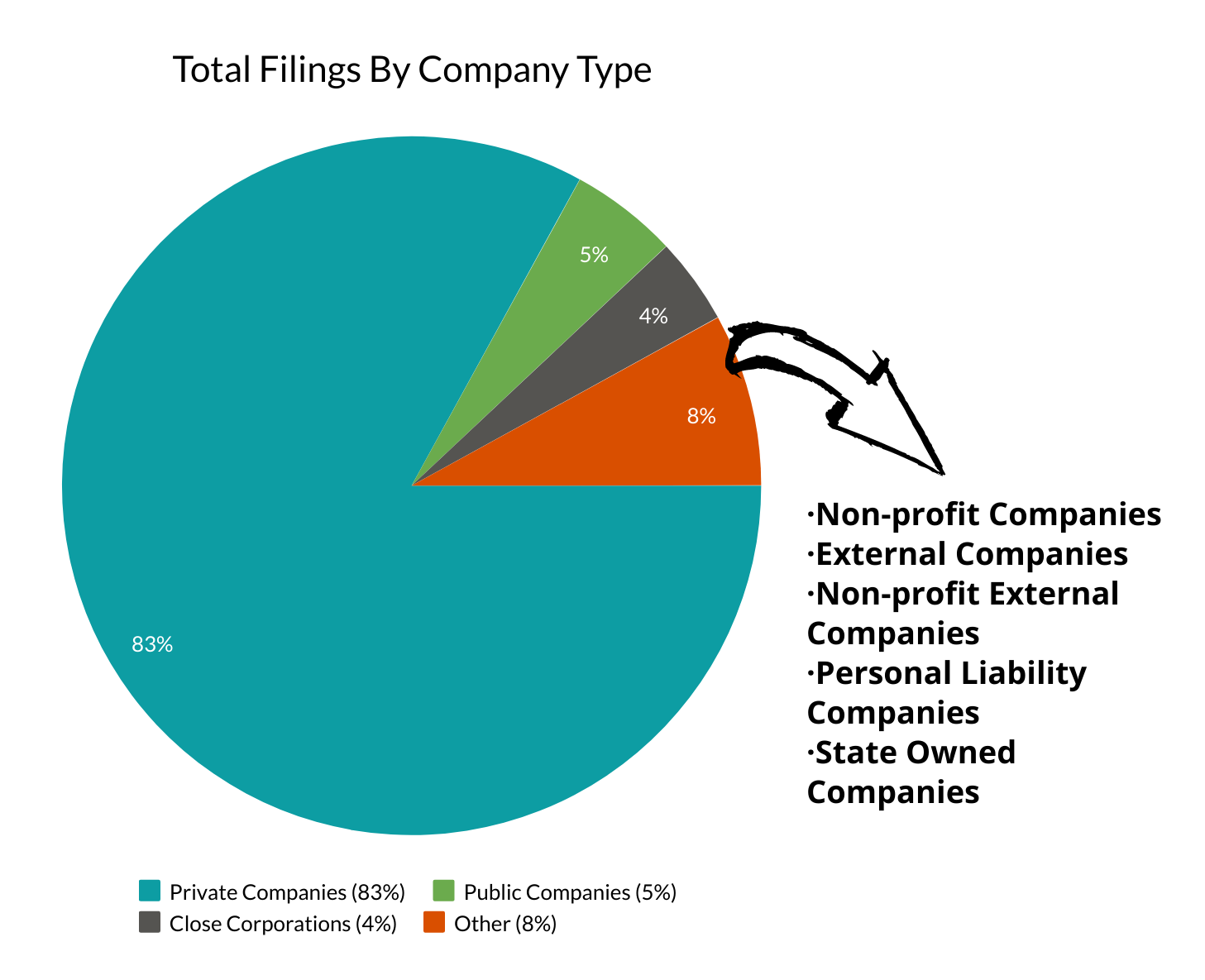 Juanita Steenekamp says that it is both "onerous and vague" and that "more guidance is required".

CIPC has joined the 2019 Finance Indaba

Draftworx will tackle automation and compliance for you

Draftworx's Earl Steyn shares the easiest way to be compliance and XBRL-ready in 2018.

CaseWare Africa's Jodi Joseph tells CFO SA about their offering, and the effects of digital transformation.

Finance Indaba 2018: How CIPC is transforming through tech

CIPC commissioner Rory Voller speaks about the efficiency gains and digital drive of the regulator - as well as the big financial reporting shift that your business needs to know about.