Arsi Rosengren was appointed CFO of KuuHub in May 2017. Prior to this, he worked as a Senior Manager at Greenstep for five years. He has also held finance positions at Replicon Group and Kuopio Innovation among others. He has 10 years of experience in CFO, corporate finance and business development roles in gaming, technology, equity fund, media and SaaS companies. 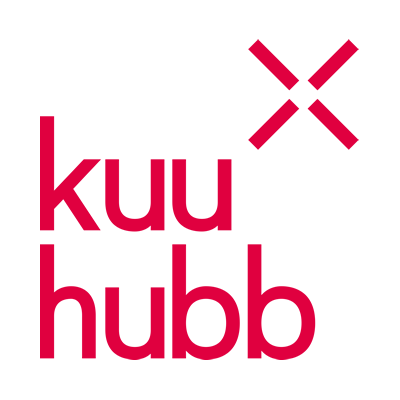 About KuuHubb Inc: Kuuhubb (KH) is a publicly listed company (KUU.V on TSXV and DRN on the JSE) active in the digital space that focuses mainly on Lifestyle applications and Mobile Video Gaming. Kuuhubb creates sustainable shareholder value through acquisition of proven, yet under-appreciated assets with long-term global potential.