Bernardt van der Linde has moved away from finance and is now the COO of Curro Holdings. Prior to this he was the FD and executive director of Curro Holdings. Bernardt is a qualified CA(SA) and a CFA charterholder. He completed his articles and remained as manager in the financial services division of PwC until 2005. Thereafter he joined Finweek as writer and head of companies and markets. Bernardt joined the PSG Group during 2007 where he has been part of the executive team at Paladin. Bernardt has been a non-executive director on the boards of various PSG Groups and Paladin investment companies. Bernardt joined the Curro Board during 2009 as a non-executive director and became CFO during 2011. He is an experienced FD with a demonstrated history of working in the education management and financial services industry. 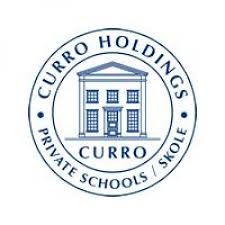