Burkhart started his career at Richemont in 2016 as Deputy Chief Financial Officer and became CFO in in August 2017 and a Director on 13 September 2017. He is a Financial Executive with an international profile and multi-cultural experience, a Generalist with broad experience in all aspects of controlling, accounting, auditing and financial management. He also has strong experience in business restructuring.
He has over 20 years’ experience as a CFO having held the position at Wella, Montblanc and Van Cleef & Arpels. He has Diploma in International Finance from Universitat Munster. 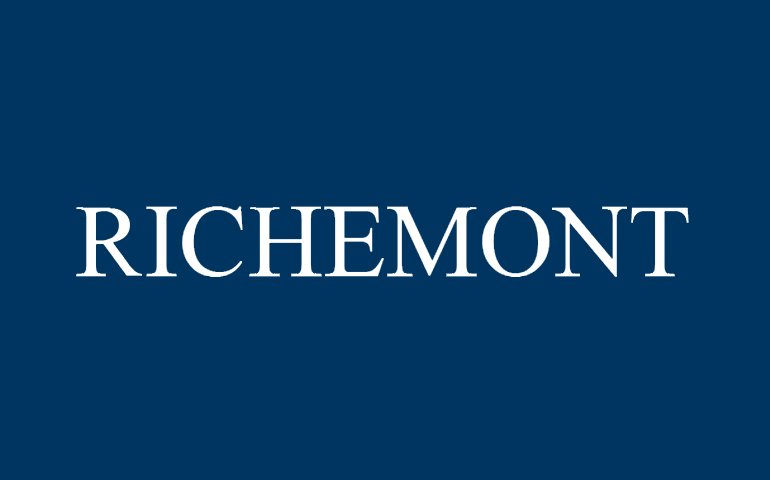 As of November 2012, Compagnie Financière Richemont SA is the sixth largest corporation by market capitalisation in the Swiss Market Index. As of 2014, Richemont is the second-largest luxury goods company in the world after LVMH.