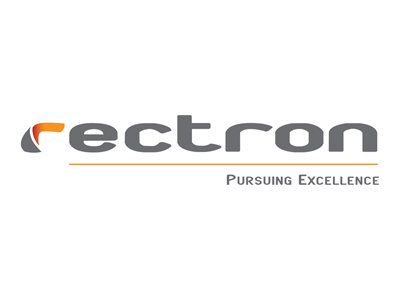 About Rectron South Africa: Rectron is an ICT company offering software, networking, data centre solutions, surveillance, data storage and cloud computing. Their services comprise sales, distribution, technical support, assembly, repairs and financing for resellers, retailers, ISPs and end-customers. Rectron is based in South Africa, with a broad national footprint and the ability to service resellers and retailers across southern Africa. They have branches in all major South African cities, including Johannesburg, Cape Town, Durban, Bloemfontein and Port Elizabeth. There operations extend into Namibia, Botswana, Zimbabwe, Mozambique and Zambia. Rectron is part of the Mustek group, the largest assembler of personal computers in South Africa.