Eric van der Merwe served his articles at Bentley Associates before being appointed as a senior auditor. Subsequently, he joined Saambou Bank as a manager of information management.

Thereafter he worked for Trans Caledon Tunnel Authority (a Schedule 2 Public Entity) initially as a management accountant and subsequently as acting financial controller.

Eric served as the CFO of AccTech and Dynamics Africa Services Proprietary before joining 4Sight Holdings in November 2019 as CFO. 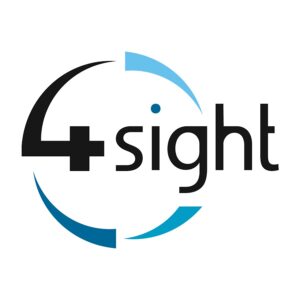 About company: 4Sight is a public multi-national, diversified technology holdings group, and is listed on the JSE AltX.