Inacio Dos Santos moved back to South Africa in 2004 as the Finance Manager for the South African Kantar operation. In 2009 he was appointed finance director for South Africa and in 2012, regional finance director for Africa & Middle East. During this time, Inacio contributed towards Millward Brown’s geographical and product expansion into Africa and the Middle East, and was instrumental in the launch of seven new offices as well as the Kantar Vermeer and Firefly practices. In 2015 he was appointed CFO for Kantar, Africa & Middle East. He has a BCompt. Honours from UNISA. 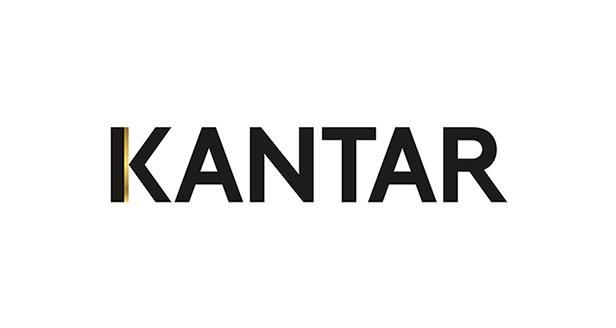 About Kantar TNS: Kantar is home to some of the world’s leading research, data and insights brands. Individually, brands such as Kantar Millward Brown, Kantar TNS, Kantar Media and Kantar Worldpanel are famous and highly respected experts in their fields. Collectively, they offer the most complete view of consumers – the way they live, shop, vote, watch and tweet – in over a hundred countries worldwide. For the benefit of our clients, Kantar connects these specialists as well as providing access to the wider WPP group of companies and other partners.