Jacques van Wyk has a Bachelor of Commerce Degree in Accounting and Business Economics from the University of the Free State and a Management Accountant qualification from the Chartered Institute of Management Accountants. After serving as Assistant Manager at N&M Agencies, he did temporary assignments for various companies before working for Ranbaxy for almost seven years. He then joined Sandoz as Chief Financial Officer of South and East Africa and was later promoted to Chief Financial Officer of Sandoz Africa and the Middle East. He was appointed Head of Finance Divisional Initiatives in October 2021. 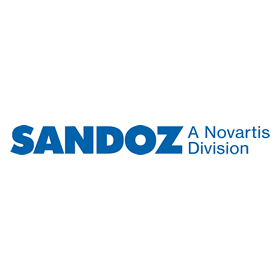 About Sandoz: Sandoz is a global leader in generic and biosimilar, generic antibiotics, dermatology and transplantation medicines, as well as generic cardiovascular, central nervous system, pain and ophthalmology to oncology, respiratory and hormonal therapeutics areas. At Sandoz, they discover new ways to improve and extend people’s lives. They pioneer novel approaches to help people around the world access high-quality medicine. In 2015, their products reached an estimated 520 million patients.