Jordaan Burger has been the vice president of finance for Africa, Middle East and Asia-Pacific at Sage since June 2021.

He joined Sage in September 2019 as the financial director of Africa and Middle East.

Before this, he was the financial director at MWR InfoSecurity for four years. He has also been a director at TAG Incorporated and a product controller at RBC Capital Markets.

Jordaan started his career as a trainee accountant at Meintjes Vermooten & Partners after completing his BCom accounting honours and CTA at the University of South Africa. He also has an MCom degree from the North-West University. 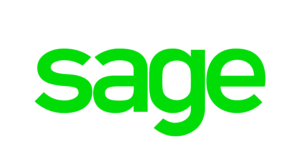 About company: Sage is a software company that manages accounting and financials, operation, people, payroll and payments.