Karuna Nayager was appointed the Chief Financial Officer of Consol Holdings in March 2004. Before serving as Consol’s CFO, Karuna was the Financial Director for Cold Chain, a subsidiary of Imperial Holdings, from 2001 to 2004. He also served as a Financial Manager at SABMiller for six years. He has a B.Com and B.Acc from the University of the Witwatersrand and he is a CA (SA). 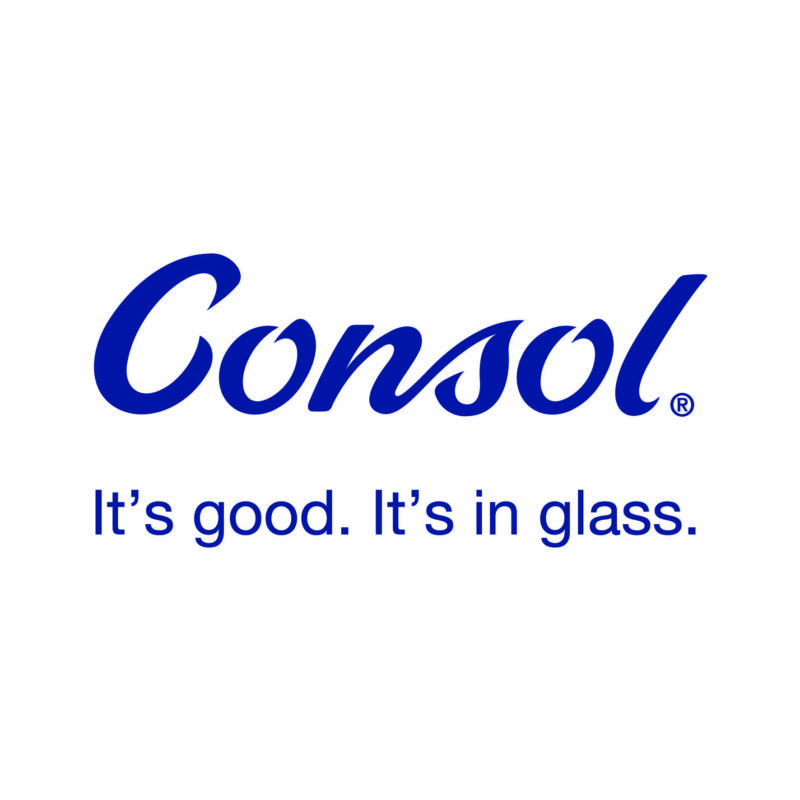