Leon van de Moortele was appointed CFO of Grit Real Estate in July 2015. After completing articles with PwC, Leon moved to the Global Risk Management Services within PwC, where he became the Senior Manager in charge of Data Management. In 2004, he moved to Solenta Aviation where he became Group Finance Director within 18 months. During his tenure as Group Finance Director, the group expanded from 12 aircraft to 48 aircraft, operating in eight African countries (including South Africa, Mozambique, Algeria, Ghana, Gabon, Kenya, Tanzania and Cote d’Ivoire).  He has a B.Compt Hons from UNISA. 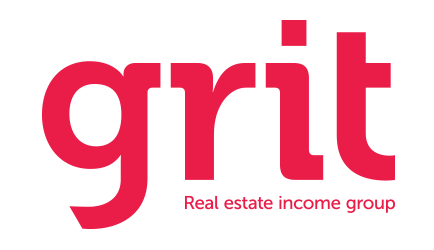