Michael Cockcroft has been with InterContinental Hotels Group for over 11 years. He served as Vice President of Corporate Finance and Business Development at AMAE. Based in Singapore, he was responsible for providing analysis to inform decision making on hotel development activity. He previously worked in Dubai providing support to the hotel operations teams as Vice President of Finance and Business Support, IMEA. Prior to that, he held similar roles in Tokyo and Singapore as Director of Finance and Business Support, where he covered the Japan and Korea and Southern Asia and Korea regions. He began his career with InterContinental Hotel Groups in the UK, working in the Global Internal Audit team, before relocating to Singapore to establish the function in Asia Pacific. He spent five years with Deloitte before he started his long career with the InterContinental Hotels Group. He is a qualified Chartered Accountant and graduated from the University of Bristol. 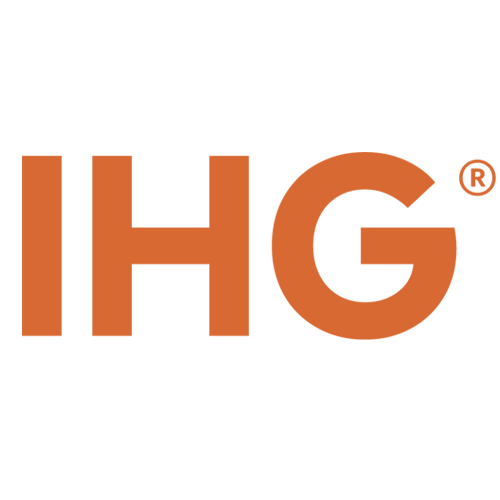