Shan Vorster received her National Diploma in Analytic Chemistry from the Nelson Mandela Metropolitan University and started her career as an Analytical Chemist for PetroSA. After a year, she became the Industrial Chemist for Nelson Mandela Metropolitan University. A year later she served as Production Planner for IB Manufacturing. Soon after, she became a Sales Representative for LASEC. She then made a drastic change of career and became the Regional Accountant for Hollard Industries, where she stayed for eight years, during which time she studied for her B.Compt Honours in Accounting and Finance. In 2006, soon after qualifying as a Chartered Accountant, she worked for Absa and Omnicom. Her seven-year career with Santam Insurance started in 2008 and ended with her moving to PVT Finance as Finance Executive in 2015. In July 2016 she became Chief Financial Officer of Ipsos South Africa. 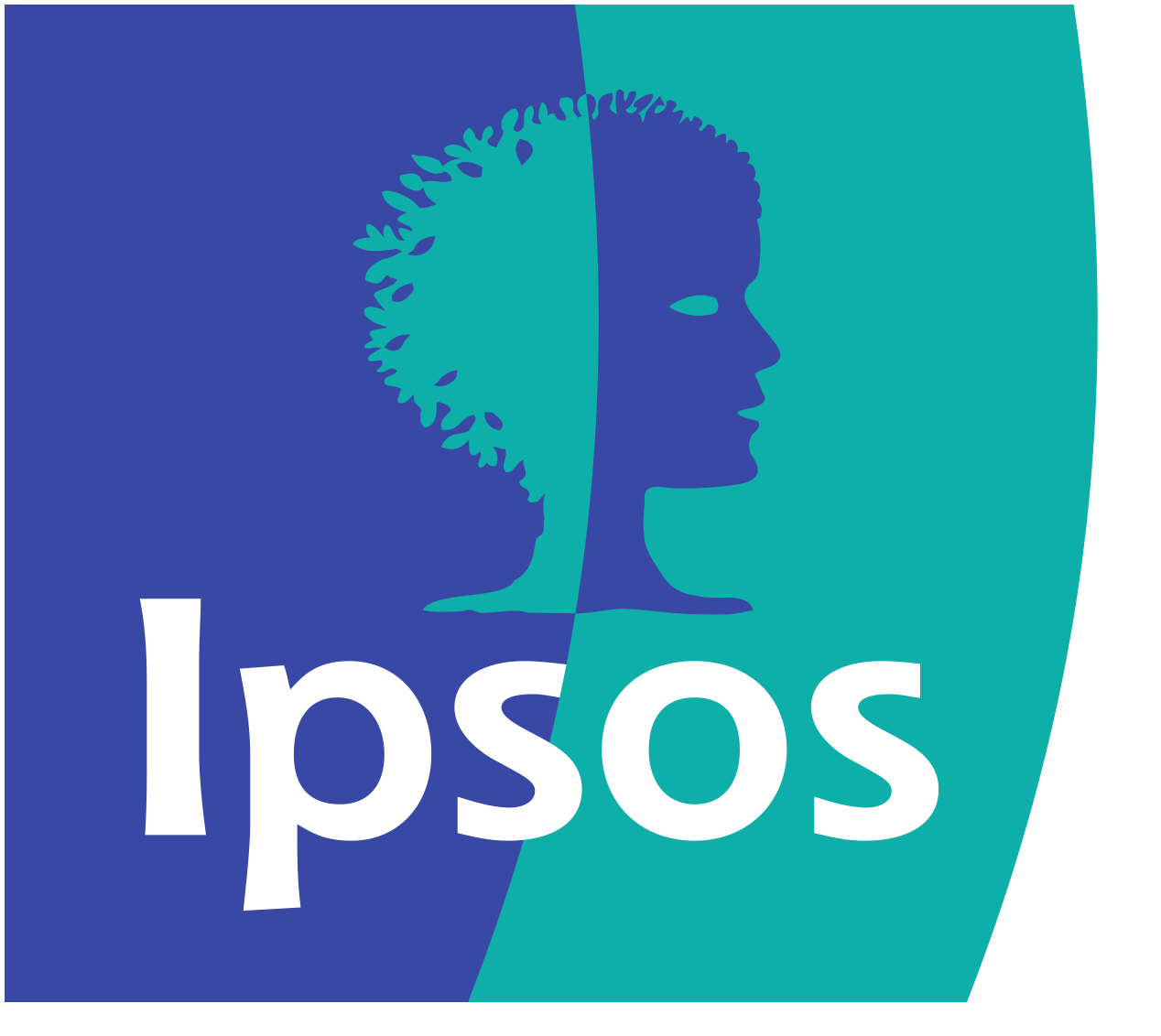 About Ipsos: Ipsos is global market research and a consulting firm with worldwide headquarters in Paris, France. Since 1990, the Group has created or acquired numerous companies throughout the world. In October 2011, Ipsos acquired Synovate, resulting in a newly combined Ipsos organization that ranks as the world’s third largest research agency. As of 2014, Ipsos has offices in 88 countries, employing 16,530 people.