Situl Jobanputra was appointed CFO of Capco in 2017. He leads the Capco finance function (which includes reporting, treasury, corporate finance and tax) and works closely with the Chief Executive on strategy, capital allocation, investment and transactions. Situl joined Capco in 2014. He is an experienced corporate financier, having led Deutsche Bank’s UK real estate investment banking team prior joining Capco. 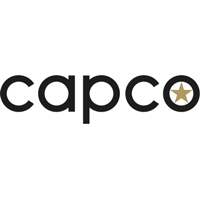 About Capco: Capital & Counties Properties PLC is one of the largest investment and development property companies that specialises in central London real estate. The company is listed on the London Stock Exchange and the Johannesburg Stock Exchange. The market value of the company's property portfolio as of 31 December 2020 was £1.8 billion.