Tinyiko Sihlangu is a qualified CA with a masters degree in tax. She served her articles at PwC, which included one year of Academic Articles at the University of Pretoria. She also spent three months on secondment in PwC's USA offices.

She was appointed as the financial director of Royal Bafokeng Holdings in July 2019 after having served as the group’s group manager of finance for three years and a financial accountant for one year.

Before that, she served as a financial reporting analyst at MTN for two years.

For her role as the FD of Royal Bafokeng Holdings, Tinyiko has been nominated for the 2022 CFO Awards. 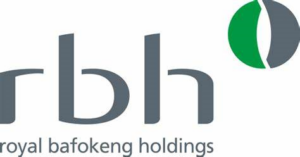