Adore your customer: CFO Dinner guests drill down to the essence of disruption

On 29 October 2019, an elite group of CFOs from Cape Town and Stellenbosch got together at The Stack in Cape Town to discuss the opportunities and challenges that disruption provides to CFOs and their companies. 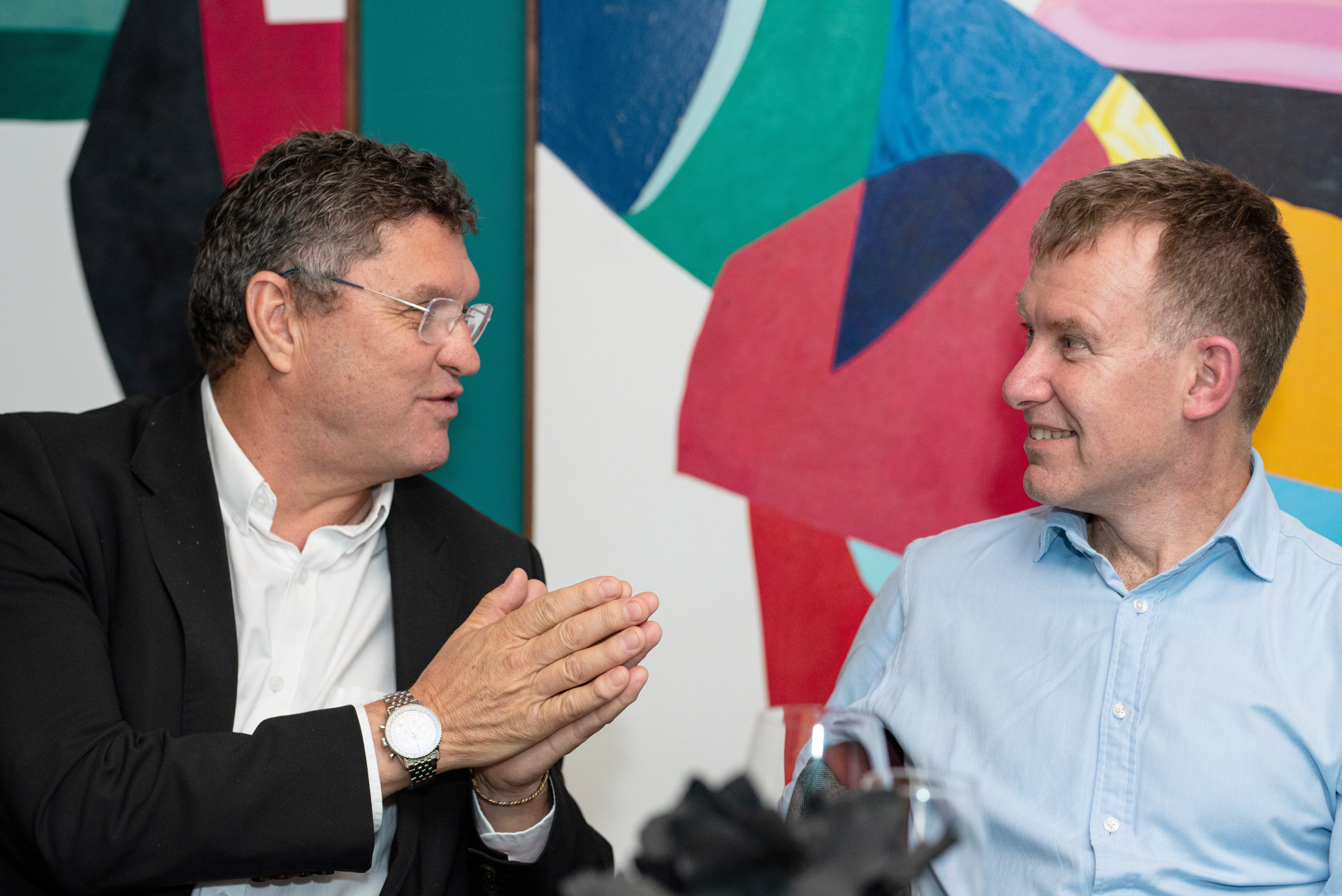 Capitec CFO and co-founder André du Plessis, a force of nature with an inimitable knack for sharing and storytelling, was the special guest.

Throughout his colourful contribution, he implored his peers to keep it simple, be transparent and always focus on the people who buy what you’re selling.

“You should never be in love with your product, but always with your customer.”

The CFO Dinner was supported by alternative stock exchange A2X, an impressive disruptor in its own right – offering secondary listings to many JSE-listed giants. The positive energy that A2X CEO Kevin Brady and CFO Otsile Matheba brought to the discussion was palpable as CFO Community Manager John Deane kicked off the discussion, asking the dinner guests what excites them most about disruption. 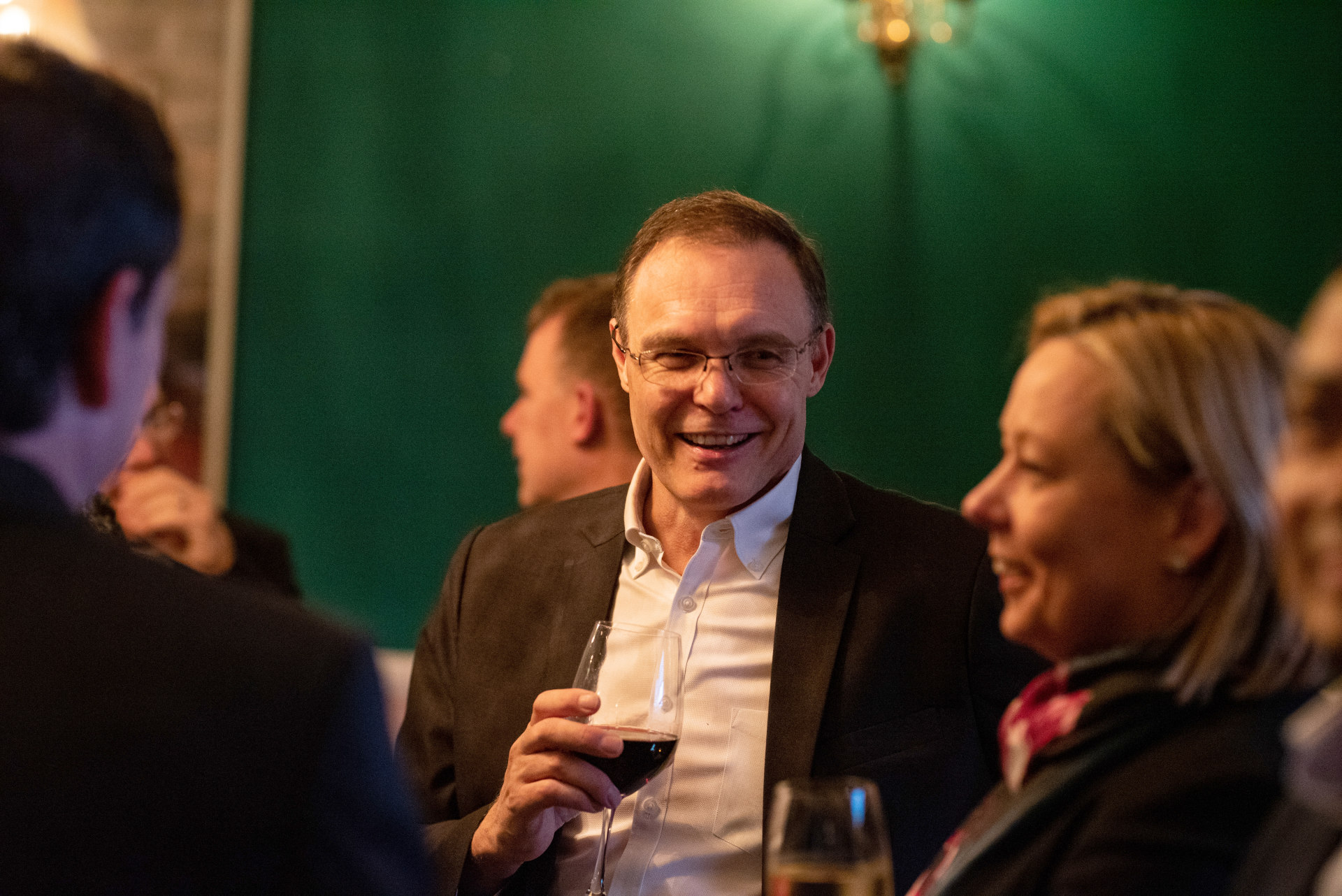 Newly appointed Pick n Pay CFO Lerena Olivier zoomed in on the “energy” that disruption brings to the wider economy “even at companies that are not the first to disrupt”, with Sanlam acting CFO Wikus Olivier – her husband – adding that Sanlam would have never been where it is today without the disruptive force of Discovery. 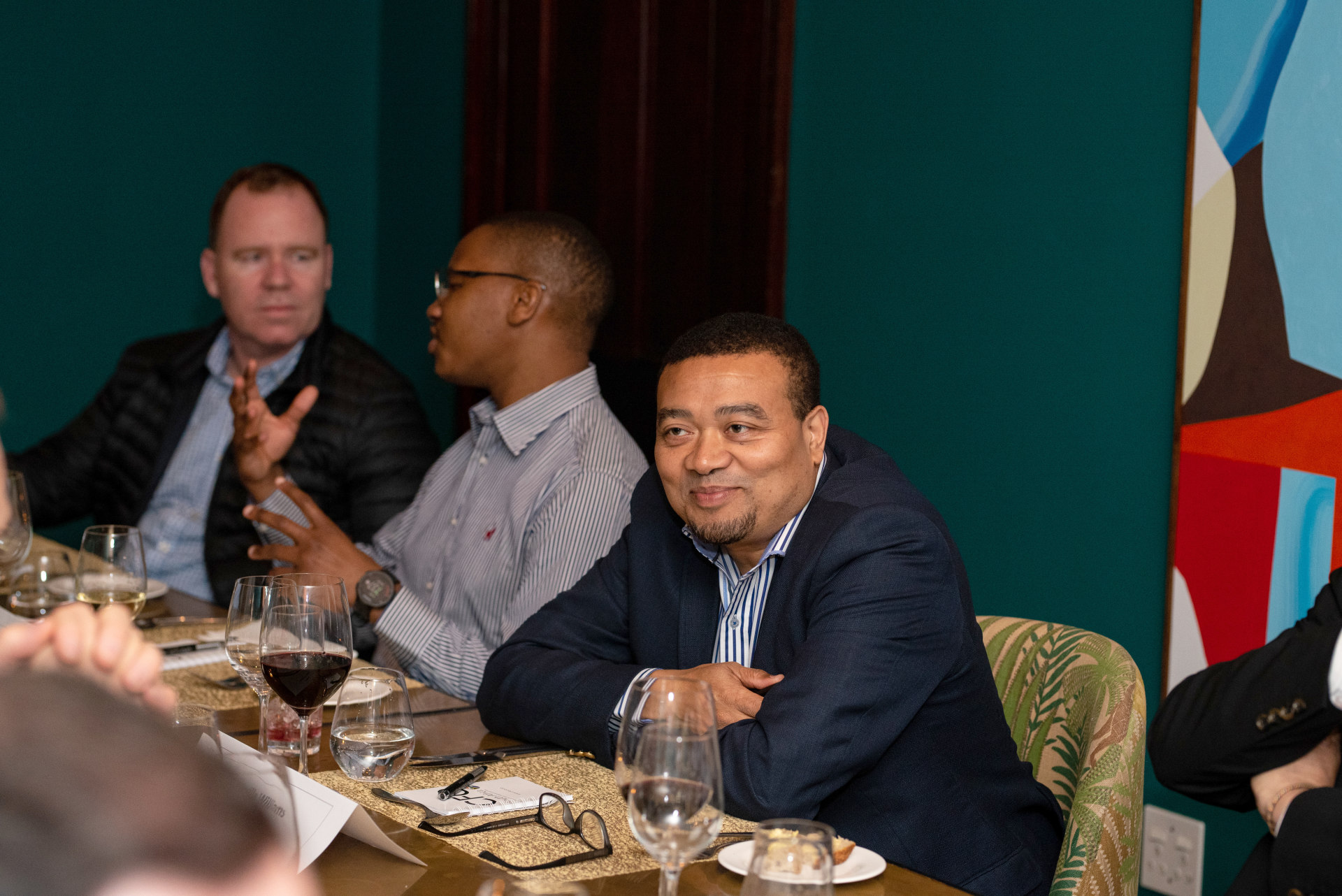 After further contributions by CFOs Hennie Nel (Santam), Neville Williams (Remgro) and Rob Nicolella (Hosken Consolidated Investments), it was time for the Capitec story. Although the bank is widely perceived as a disruptor, André immediately challenged this notion and interrogated the difference between disruption and innovation. “We weren’t outsiders doing things in a totally different way, like Netflix for example. We were a bunch of bankers, who focused on simplicity and transparency. We have a real love for the customer.”

André had the group captivated with his stories, lessons and insights from the Capitec journey – including the way he dealt with the criticism that short seller Viceroy levelled at the bank. He also spoke about disruption in the banking world and stated that digital banks – like Tyme Bank – are not disruptors in his eyes. “All the big banks in the world think about digital all the time and use machine learning and AI.”

Kevin concluded that trust and transparency are key for new entrants to the market, whether they consider themselves to be innovators or disruptors.

“We need to listen to customers. It doesn’t mean they know the answers, but we can learn about the frustrations we have the opportunity to solve.”

The CFOs also spoke about rolling out new business models – like digital education and online retail – while carrying on with the core business of, for example, schooling and physical retail. All in all, CFOs had a fantastic evening where, as Neville put it, the customers were “king and queen”. 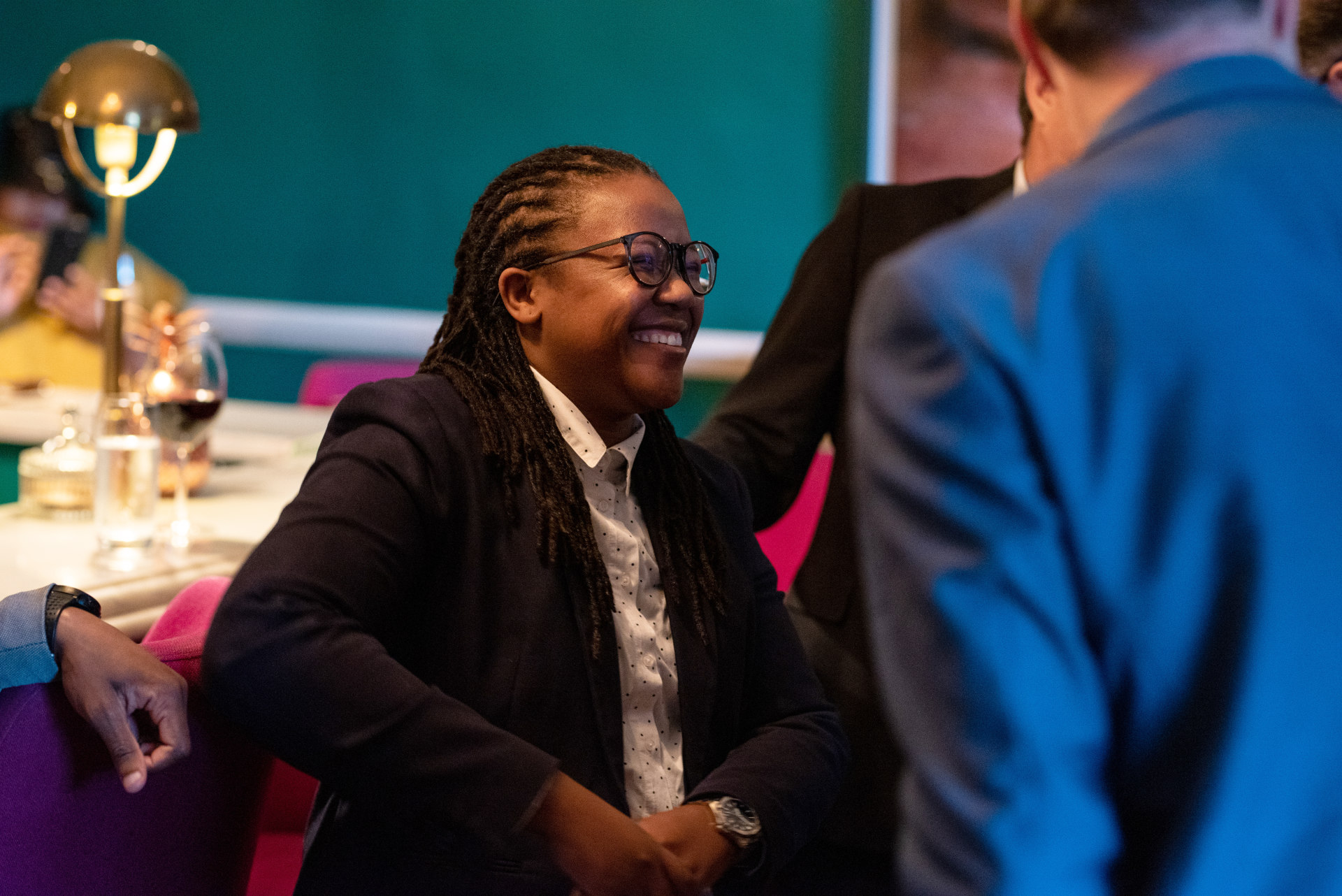