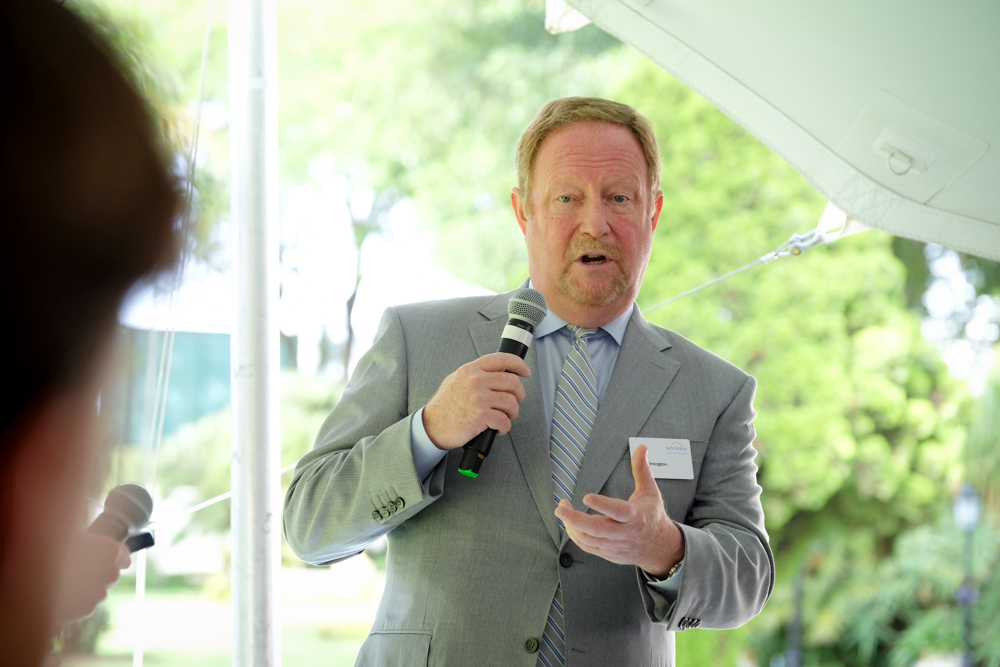 With a historical political turnaround less than 24 hours earlier, the venue was brimming with optimism and positivity. The event was opened by Phil Wilmington, vice chairman of Workday, the finance and HR software solutions company that is blowing traditional ERP and solutions providers out of the water on a global scale. He admitted to be “impressed by the energy and enthusiasm” of South African business leaders and professed to be amazed at the “fantastic turnout” for the event, that doubled as the official South African launch of Workday. 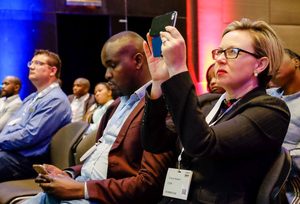 While the burgeoning community of (250+) South African companies that are already using Workday were treated to a marvellous display of modern-day innovation and effective simplicity, finance and HR leaders broke away in a separate session to discuss what it means to be the change. 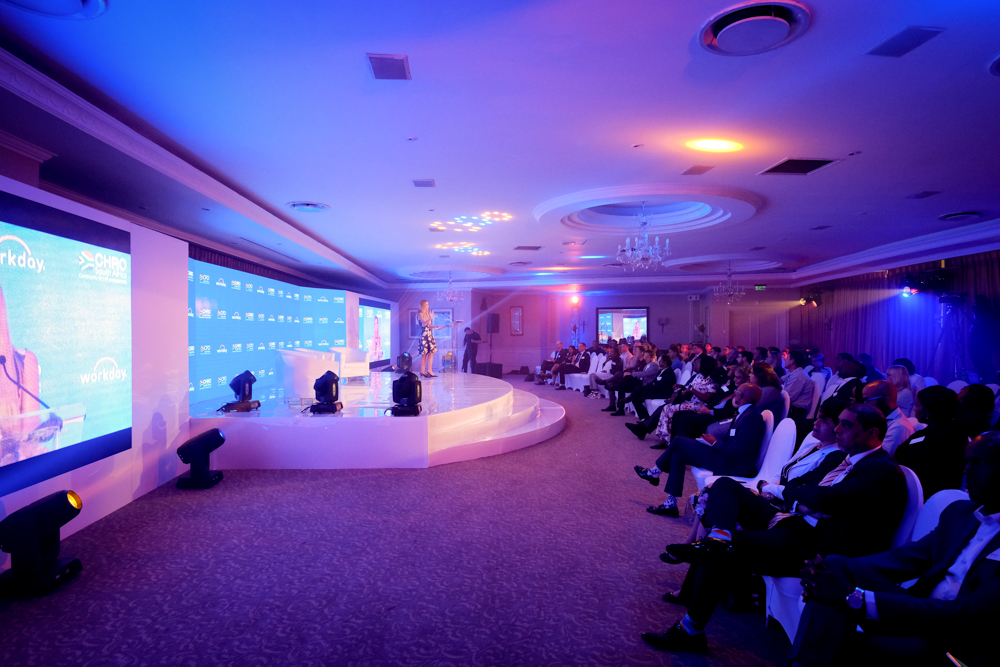 Magda Wierzycka, who rose to prominence in 2017 as the business leader who boldly stood up against corruption, set the tone with a no-holds-barred keynote. She spoke about the personal sacrifices, the initial backlash against her investment company and the self-imposed pressure to live by the publicly professed standard and values. “All I had was the power of my voice and I never even expected so many people would notice. It was a strange thing to do for a business person.”

Even though Magda admits 2017 was “not a pleasant year”, she says she has no regrets. “The most important lesson is that leadership must be tangible and visible. You cannot hide behind faceless organisations and slogans. Corporates need to show visible leadership at all times, not just when there is a crisis like we had,” said Magda, who named parting Investec CEO Stephen Koseff as one of the outspoken people she admires. 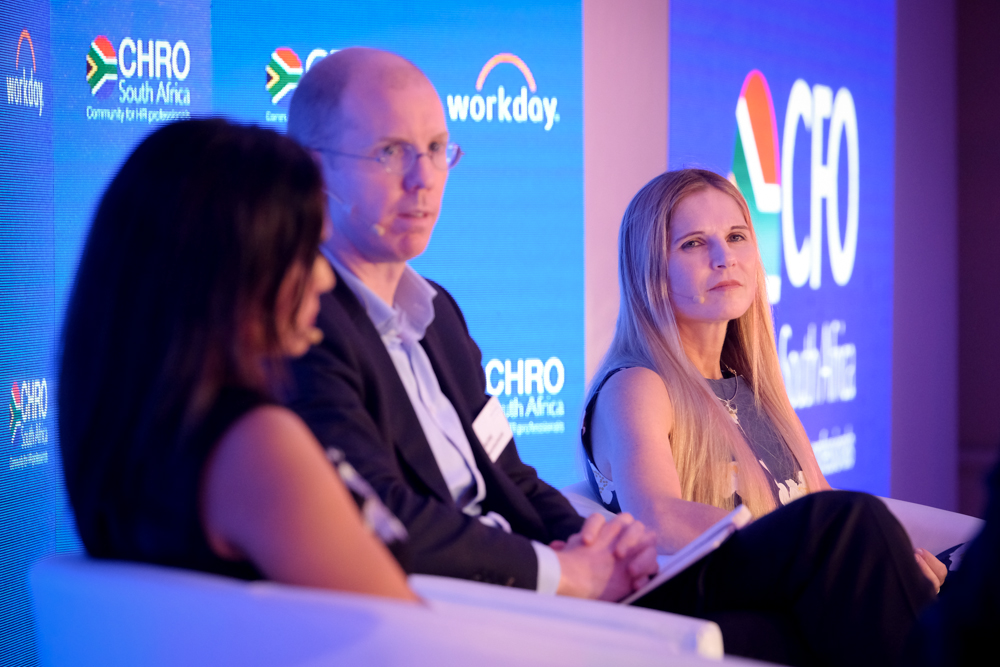 The panel discussion then saw some very personal and hard-hitting insights from JSE CFO Aarti Takoordeen, a former Young CFO of the Year, who was also named World Economic Forum Young Global Leader. “As a millennial, I cannot accept incongruence between my values and the people I work with.’ Aarti had the audience captivated when she spoke about her personal commitment to being the change and influencing others to do the right thing and thrive.

While Magda and Aarti would be a tough act to follow for most executives, Standard Bank CIB’s IT and finance guru Sean Doherty also left an indelible impression, taking the 90 executives in the audience through his personal and professional journey. He candidly spoke about his separate work and personal persona and how they finally merged after his now three-year-old son was born. “It has made me a lot more real,” Sean admitted.