Conversation flowed and sumptuous food was enjoyed during a inspirational get-together of the panel of judges for the 2017 CFO Awards. One of the highlights of the evening was the judging panel welcoming Prof Wiseman Nkuhlu, Chancellor of the University of Pretoria, in their midst. Wiseman is South Africa's first black Chartered Accountant and an incredibly experienced boardroom expert. CFO SA Graham Fehrsen thanked him for adding even more gravitas and quality to the - already impressive - judging panel. 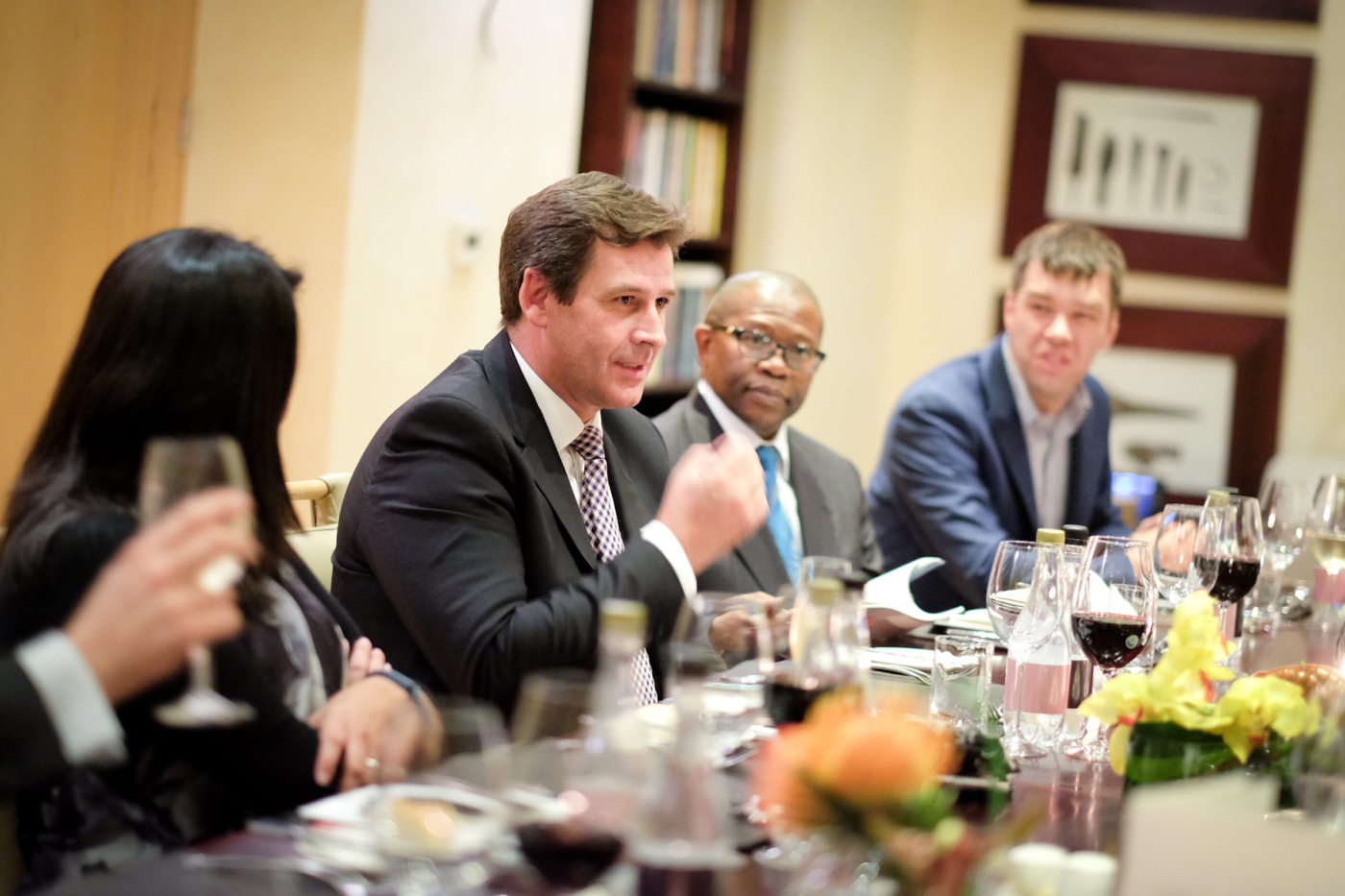 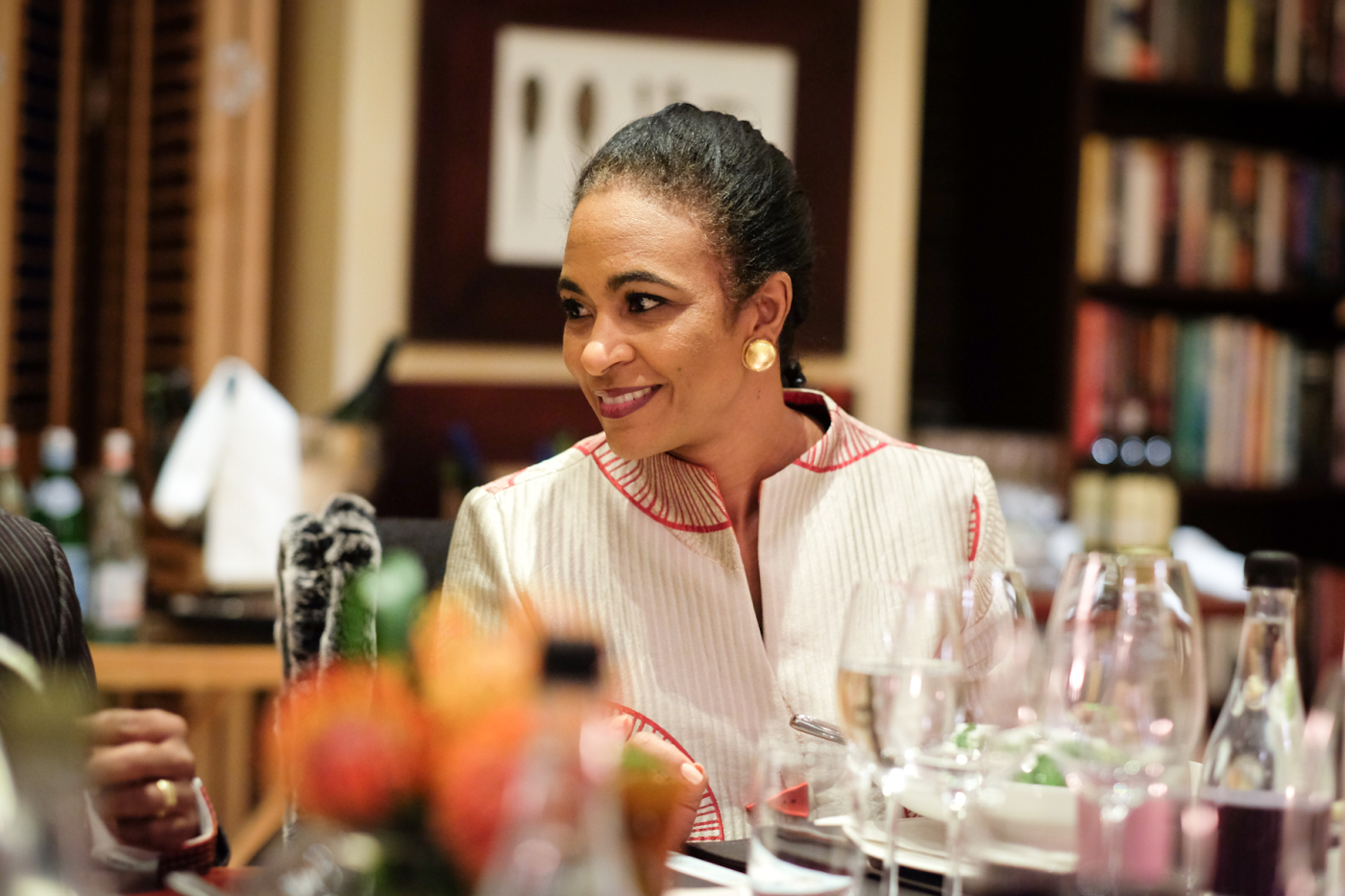 The intimate dinner took place in one of the exclusive dining facilities of the Saxon Boutique Hotel and the carefully prepared menu was enjoyed by all,. As Graham discussed the awards procedure with the panel, there was as much laughter as there was serious conversation - leaving the evening perfectly balanced. An incredible contribution came once again from former winners Deon Viljoen (Alexander Forbes) and Aarti Takoordeen (JSE Limited), who were added to the panel in 2016 - alongside other winners Simon Ridley (retired group FD Standard Bank) and Brett Tromp (Discovery Health). 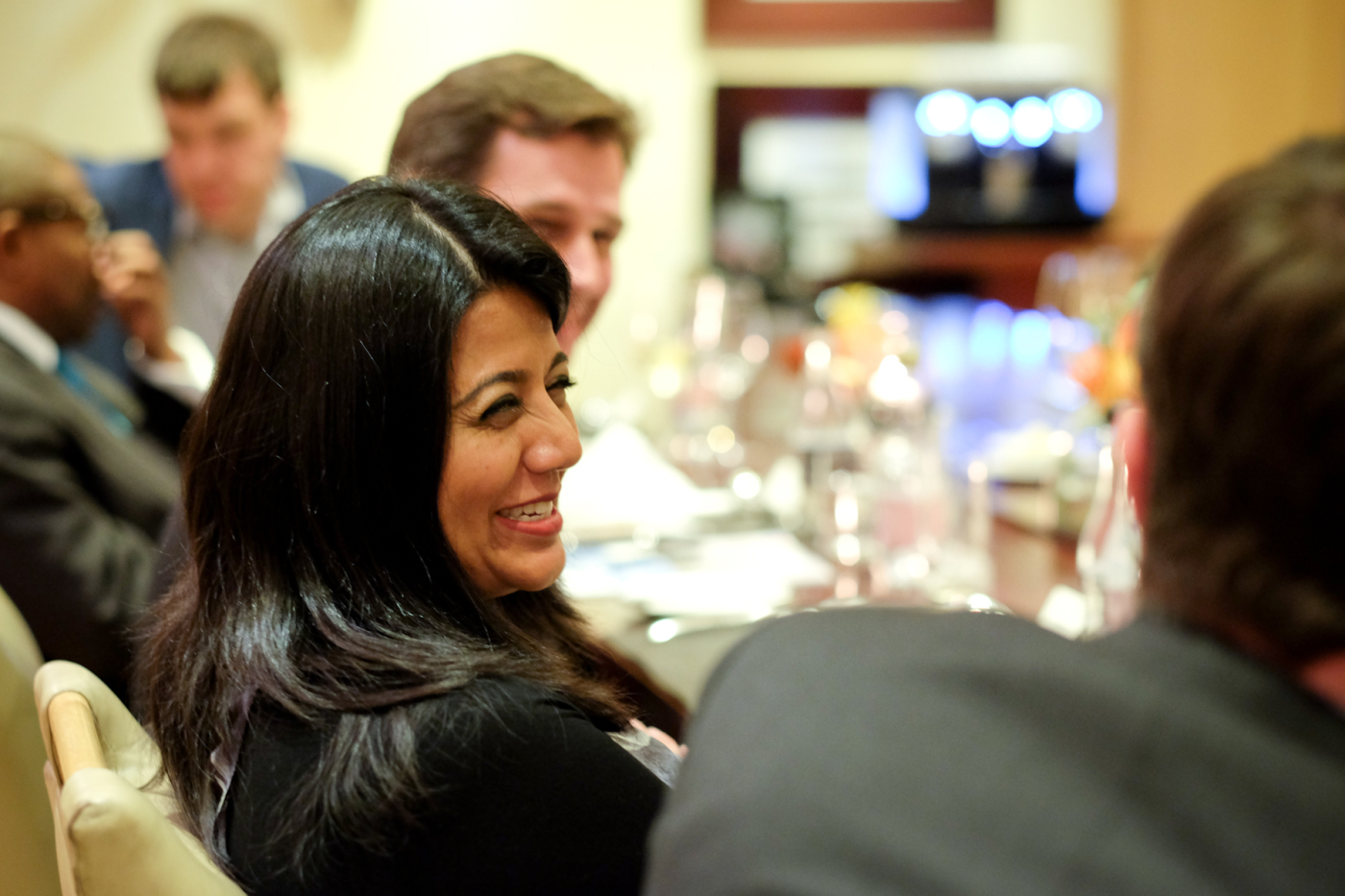 The success of the awards relies heavily on the calibre of judges, the thorough two-hour interviews with each nominee and the "subjective power of the collective", as Graham described it. Nominations for the 2017 CFO Awards are open until the end of October, with the interviews mostly taking place in the first few months of next year, after which each individual judge will submit their scores. 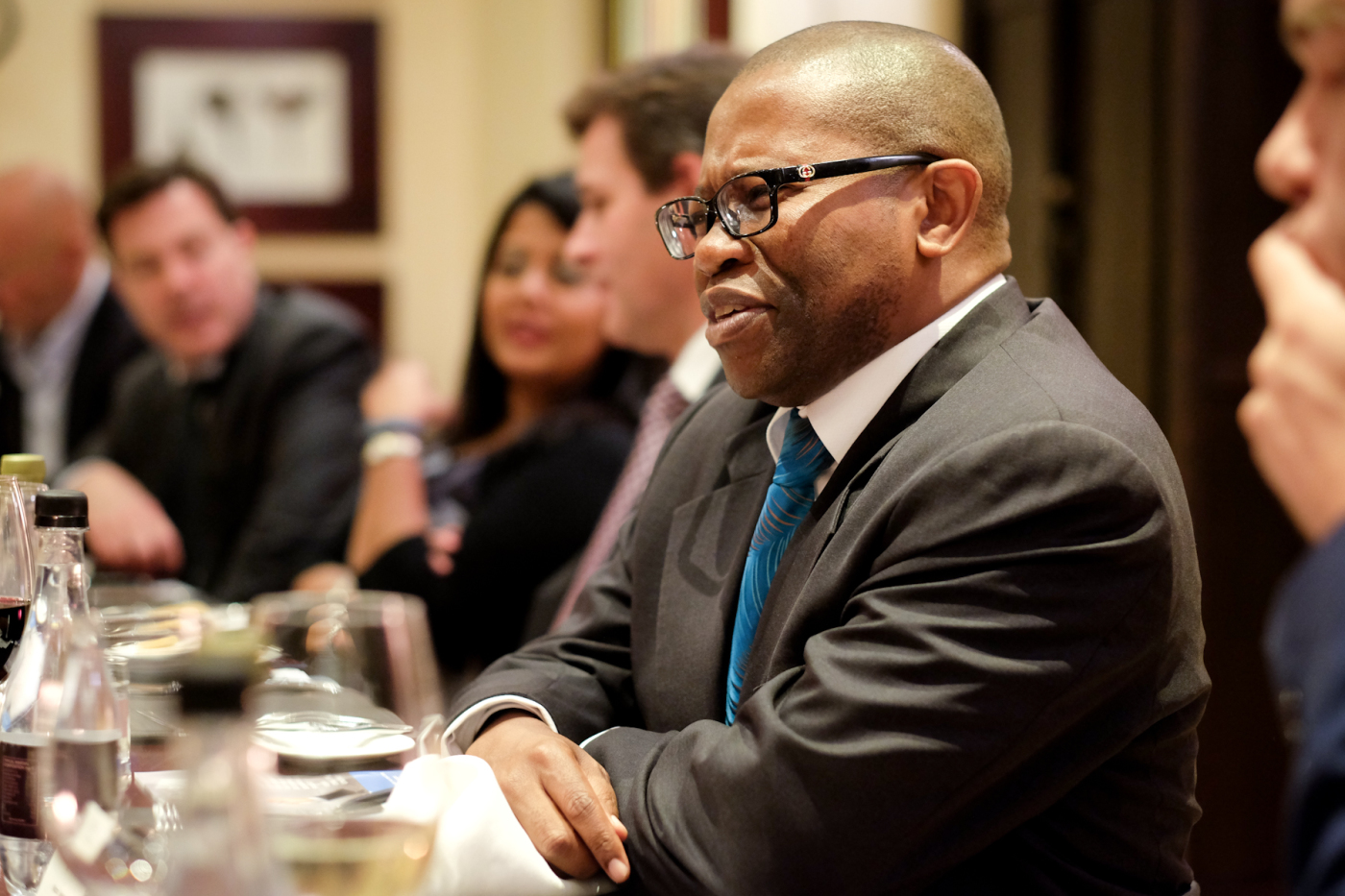 Indomitable CFO South Africa founders Alex van Groningen and Melle Eijckelhoff had flown out from The Netherlands to join the dinner as well. Editor in chief Joël Roerig, who facilitates the judging panel's interviews, was also present.