Jury members of the 2014 CFO Awards on Tuesday interviewed three talented gentlemen, who have made a name for themselves as CFO. The interview series will inform detailed reports that will help the impressive team of jury members to choose the winners from a select list of nominated CFOs. The 7 prestigious CFO Awards will be handed out to the winners during a black tie event on May 15 at the beautiful Summer Place in Johannesburg. For more information visit cfoawards.co.za

The day started with an interview with Wallace Holmes, CFO of Afrocentric Group and its main subsidiary Medscheme Holdings. He was questioned by jury members Delphine Maidou (Africa CEO at underwriter Allianz Global Corporate & Specialty (AGCS)), CEO Adam Craker of IQ Business and Melle Eijckelhoff, director of CFO South Africa. The experienced Holmes captivated his audience with the success story of rescuing medical aid scheme administrator Medscheme and developing it to flourish. 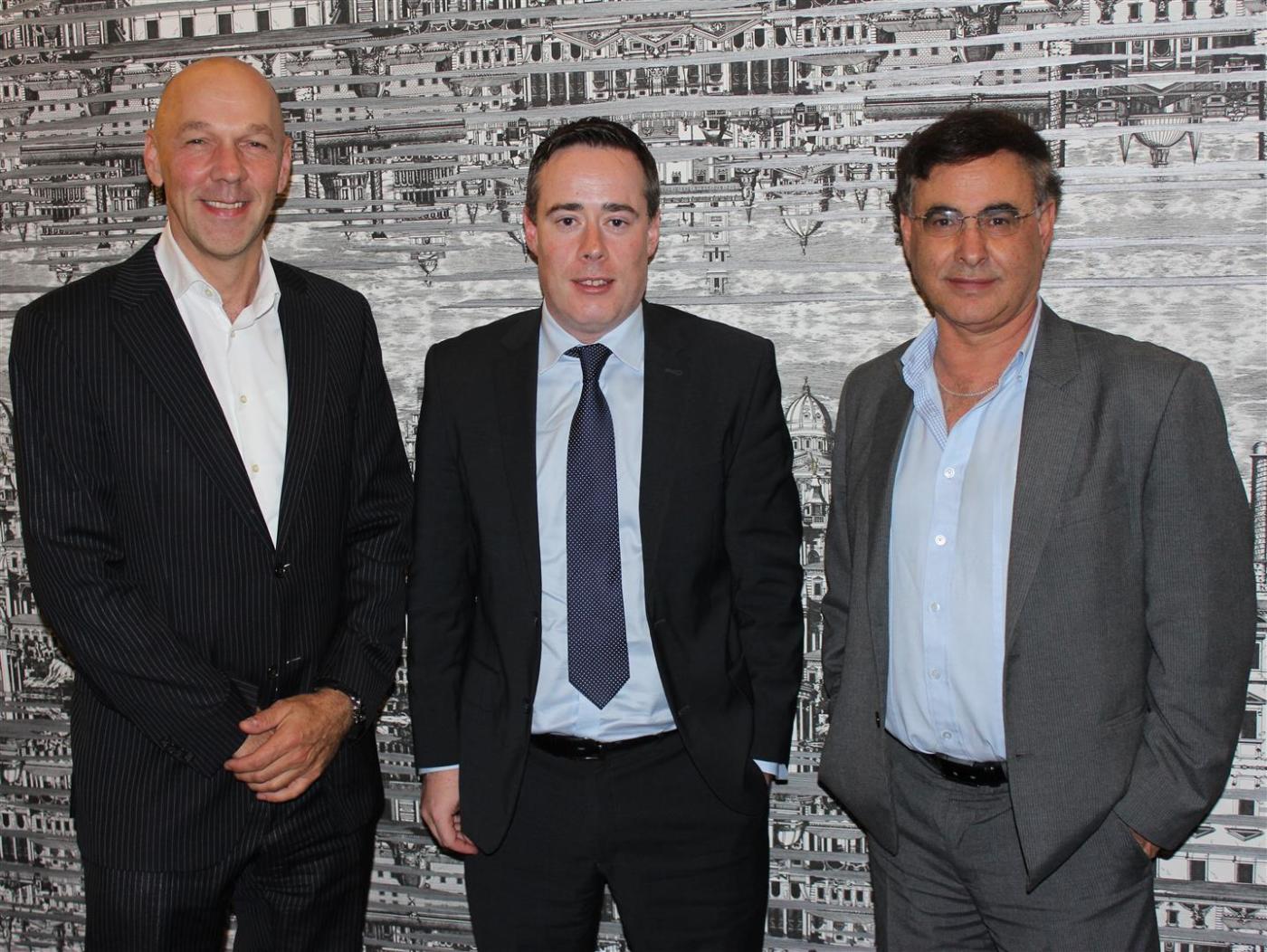 The other two CFOs that were interviewed on Tuesday are both 38 years old. CFO Kevin Johnson of Howden Africa spoke about his strategies and ambitions to jury members Asher Bohbot, CEO of EOH Consulting, Ben Marx, Vice-Chairperson Accountancy Department of Faculty of Economic and Financial Sciences of the University of Johannesburg and Alex van Groningen, also director of CFO South Africa. Howden explained that 'Topgrading' is one of his key methods to build up a high quality finance team.

CFO Jannie Serfontein of Eqstra Holdings Limited also said he places a lot of emphasis on finding the right people. His reshaping of the internal auditing team also stood out. Serfontein chatted to jury member Anton Roux (Africa CEO at Aon) and Alex van Groningen about his move from auditing at Deloitte to running a business at Eqstra. As an interesting aside Serfontein mentioned that Eqstra's sales of forklifts is usually a good indicator of the economic trends in the next year. 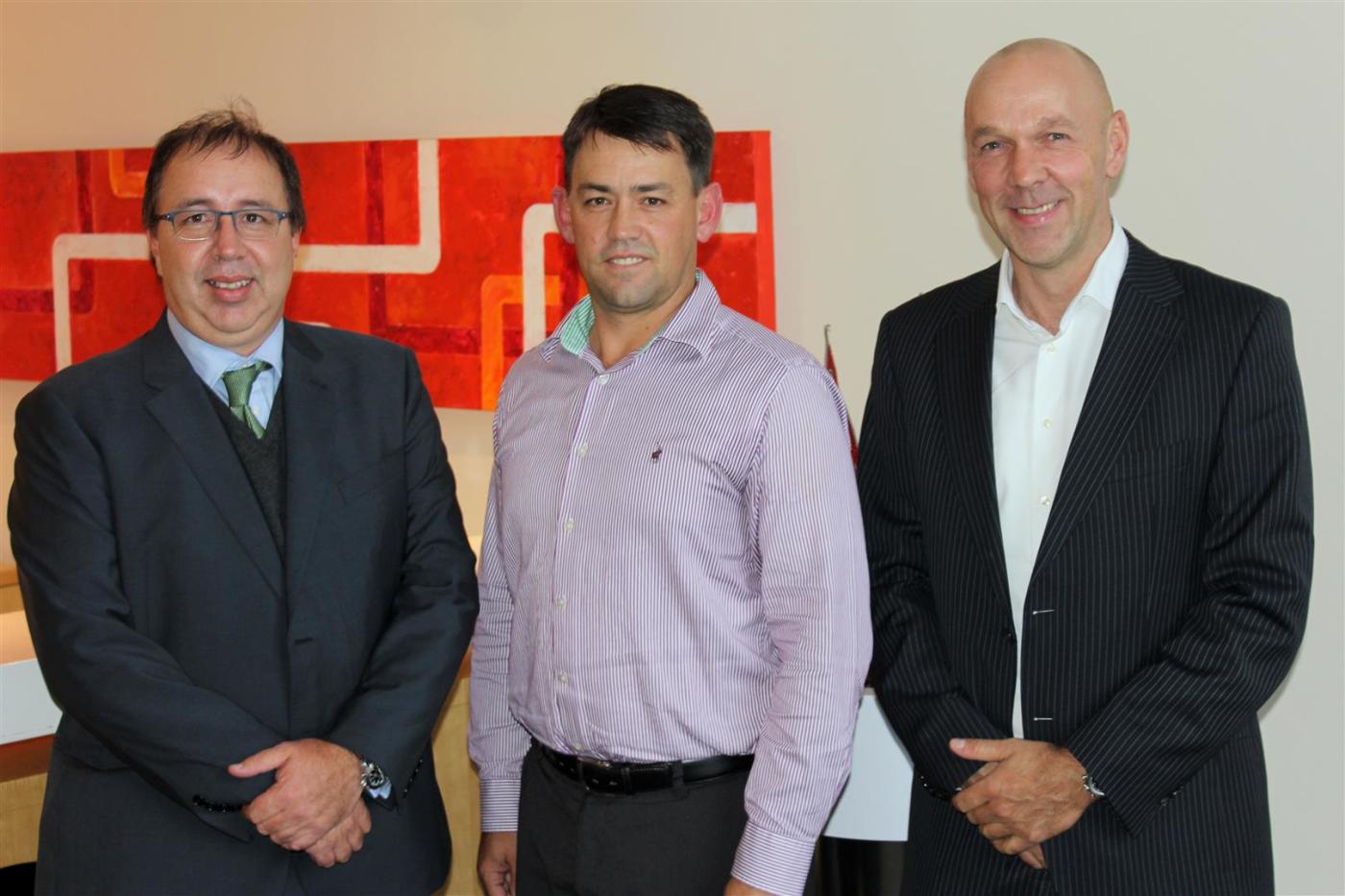 For more information about the CFO Awards please visit cfoawards.co.za