CFO Awards season kicks off with the exclusive Judges' Dinner

Marble Restaurant hosted the prestigious CFO Awards judges, in preparation for the 2019 ceremony.

CFO Awards season kicked off last night in Sandton with the Judges’ Dinner, at which the business leaders and academics who comprise the arbiters of the “Oscars of the Finance Industry” met to get to know one another and exchange ideas about the judging process. 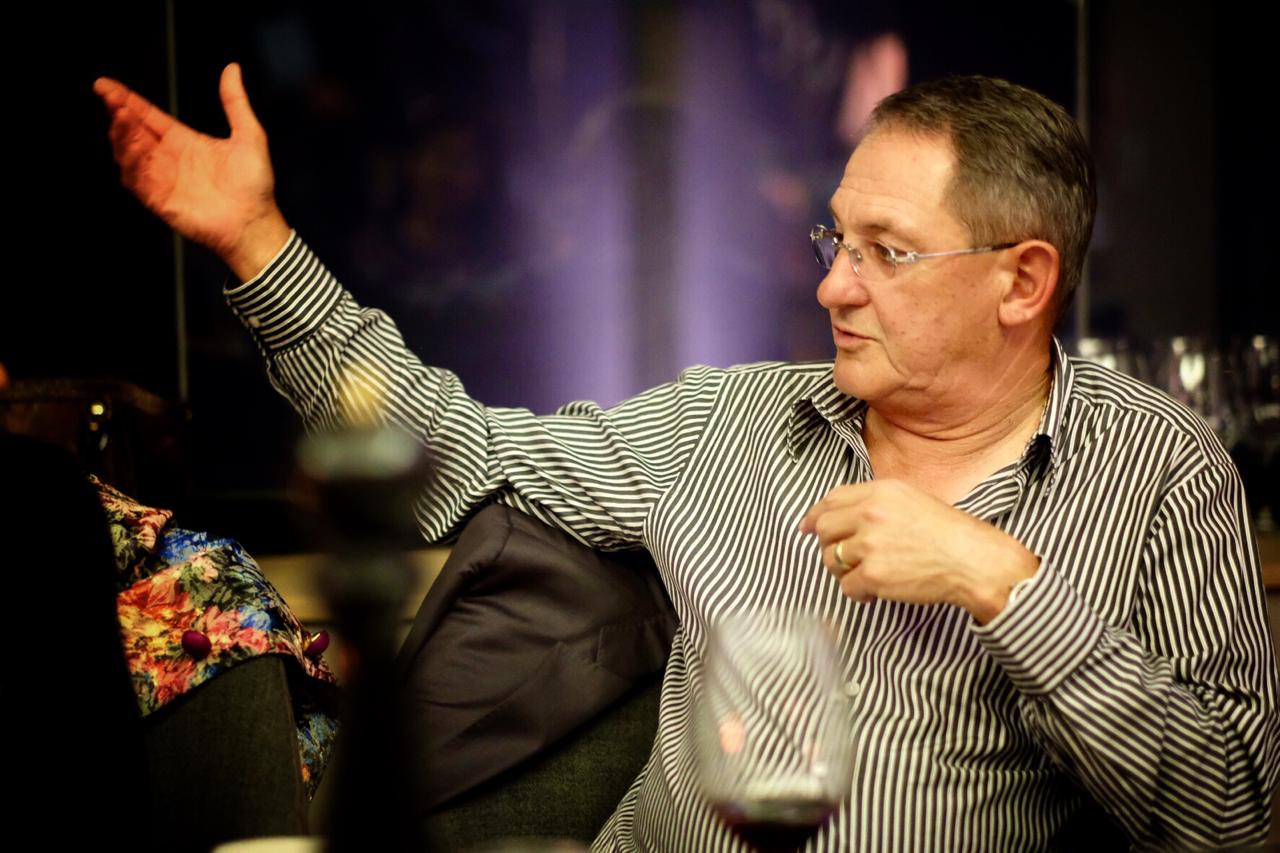 The dinner was held at Marble Restaurant in Rosebank, giving the judges a taste of some of Johannesburg’s finest flame-grilled cuisine, paired with excellent wines.

A great deal of discussion centred around maintaining the integrity of the CFO Awards, with Ben Marx, Chairman of the Department of Accountancy at the University of Johannesburg, and stalwart of the judging panel describing the process in previous years as “robust”. 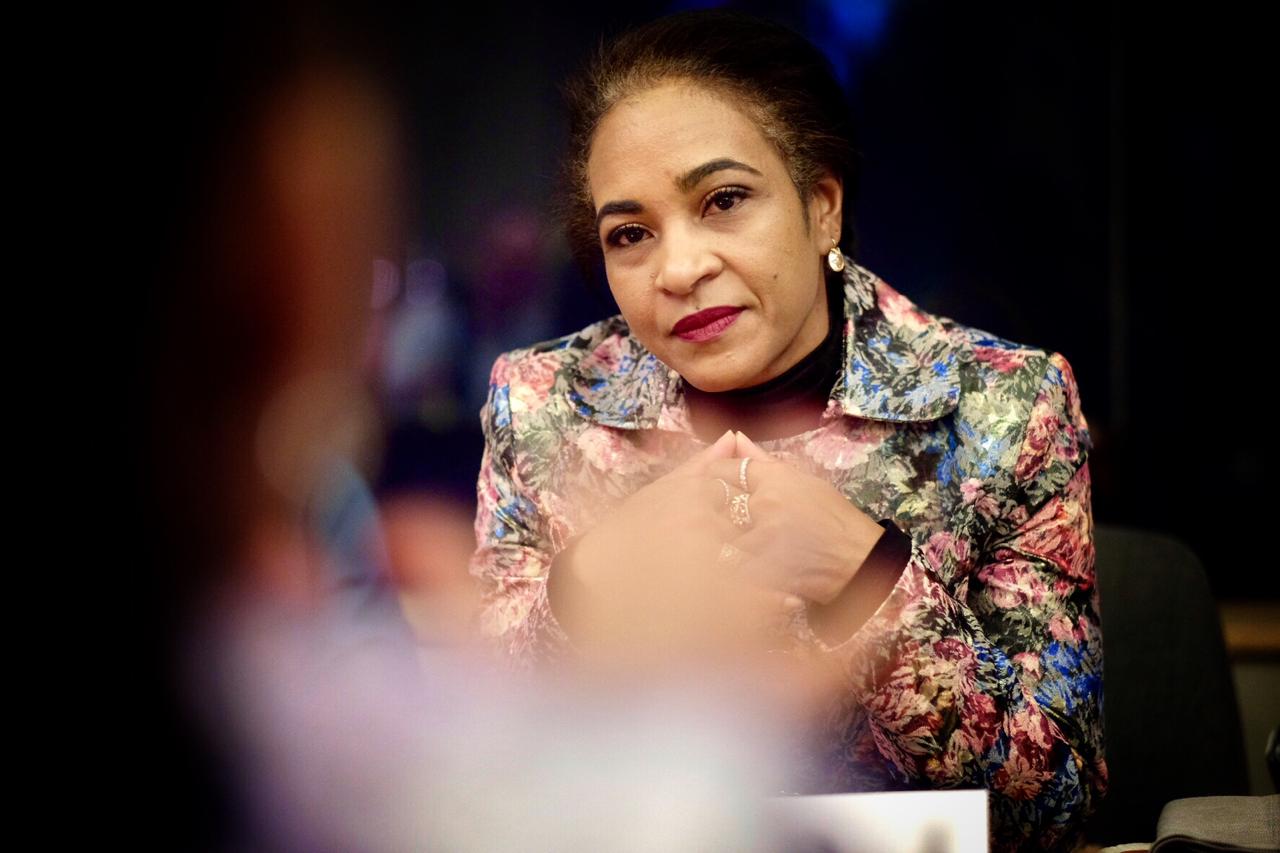 The judges, along with representatives from CFO South Africa, continued the conversation well into the night, with experienced judges like Ben and Claudelle von Eck, CEO of the Institute of Internal Auditors South Africa, sharing their tips and strategies for assessing the performance of the nominees.

Previous CFO Awards winners, including Leon Crouse (Winner of a Lifetime Achievement Award 2016) and Deon Viljoen, Group CFO of Discovery (CFO of the Year 2016, at the time with Alexander Forbes), and nominee Mary Vilakazi, COO of First Rand, also explained the process from the other side – that of a nominee voluntarily placing themselves and their work under intense scrutiny. 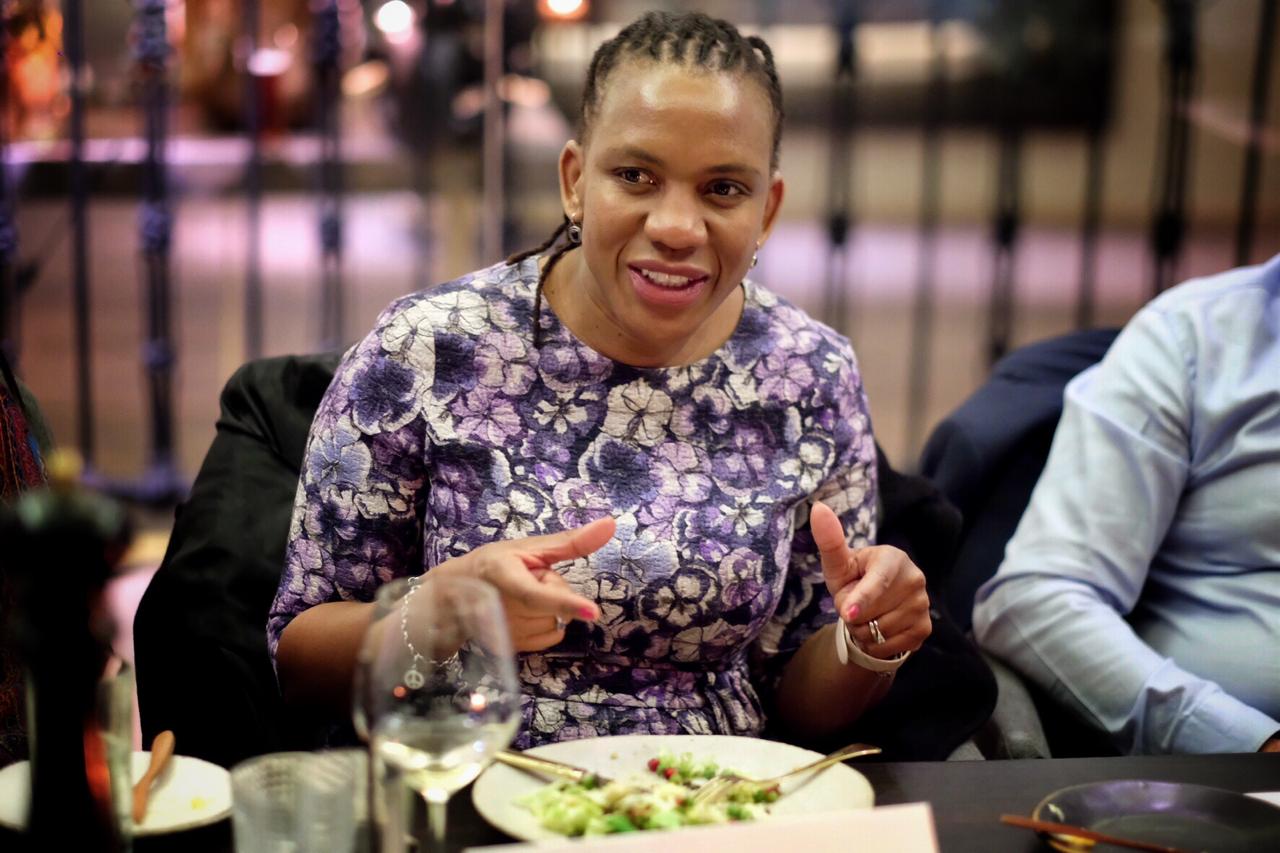 “To the high-calibre judges who commit their time to the intensive nomination, assessment and judging process, we are extremely grateful. Their standing in the industry contributes significantly to the high regard in which the CFO Awards are held among the finance community in South Africa. It was fantastic to have a group of such esteemed colleagues sharing ideas and making observations about the integrity of the process at the dinner, and we look forward to their participation in an intense and rewarding process as we seek out the CFO of the Year 2019.”

The full panel of judges includes: 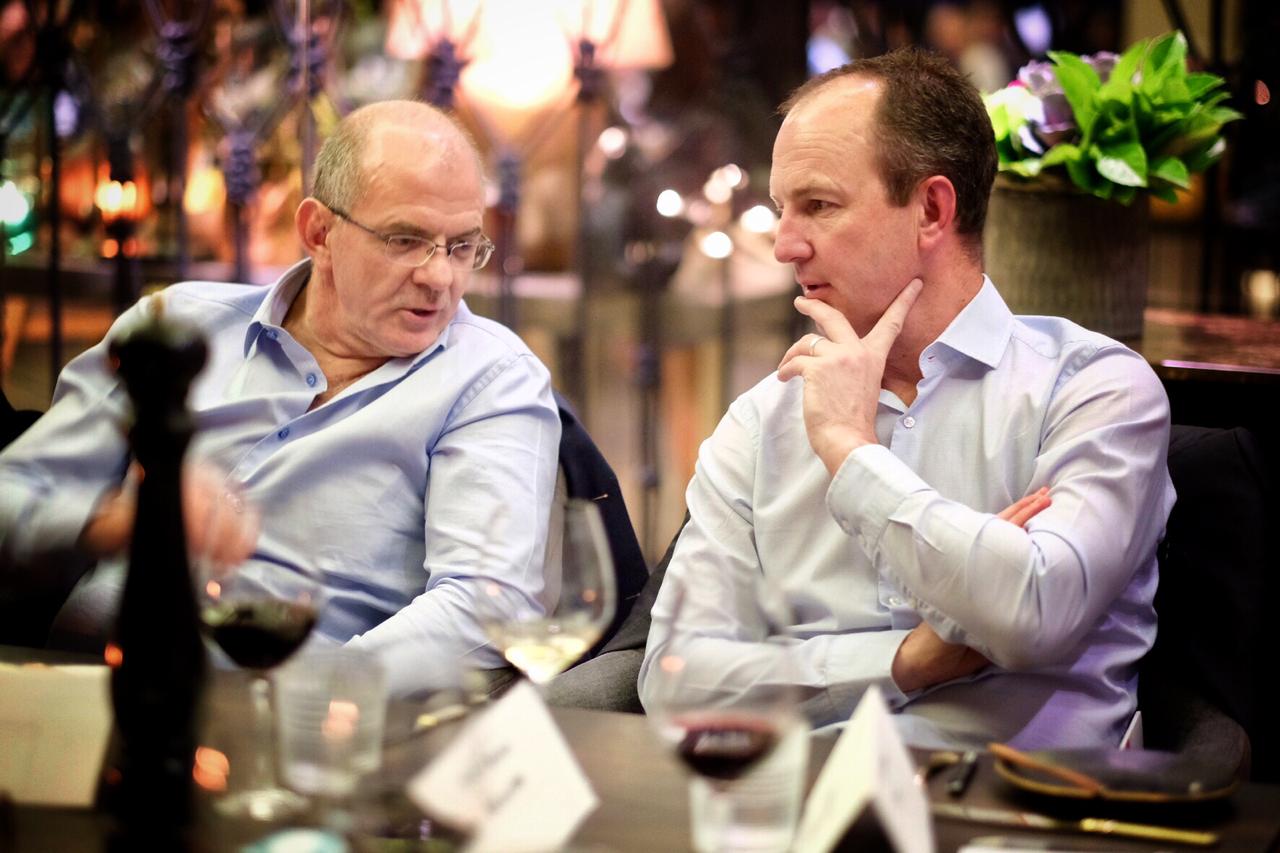