CFOs of Woolworths, Denel and UIF among nominees for CFO Awards 2015

As 2014 draws to an end, more and more nominees for the CFO Awards 2015 are revealed. Supermarkets and retailers are well represented with Mark Godfrey (Group Financial Director at SPAR), Reeza Isaacs (Group Finance Director at Woolworths) and Mr Price Group's CFO Mark Blair already among the nominees. Ronel van Dijk, CFO at Spur Group, has also been short-listed. We recently spoke to Van Dijk about Spur's expansion plans and her role in the continuous growth of the business.

Not all nominees have been announced yet, so keep following the latest news on CFO.co.za! 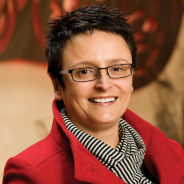 A very exciting group of nominees comes from the public sector. Fikile Mhlontlo (Group Financial Director at Denel), Vuyo Mafata (CFO at the Unemployment Insurance Fund), Shabeer Khan (CFO at the Department of Trade & Industry) and Rofhiwa Irene Singo (CFO at the Department of Mineral Resources) all stand a chance to win the coveted Public CFO of the Year award, but they also qualify for other awards. Earlier this year we spoke to Mafata, Khan and Singo. CFO South Africa has recently established a chapter for public CFOs and we're really looking forward to give the finance leaders in the public sector a boost in 2015. 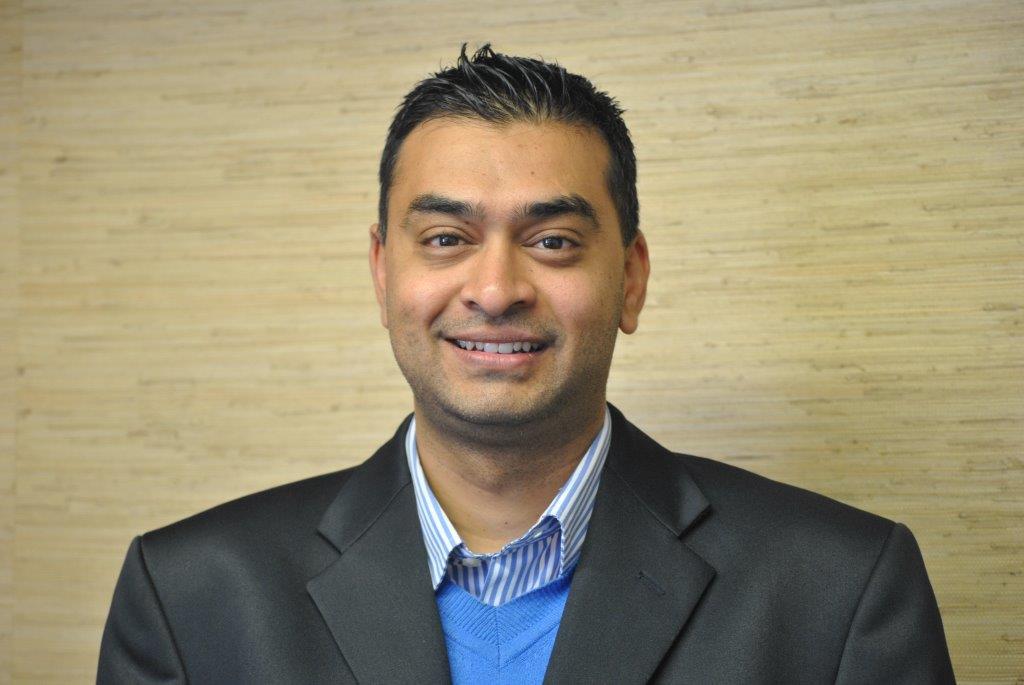 As I wrote earlier, an impressive group of industry leaders will be on the panel of judges for the CFO Awards 2015. The 2nd edition of the CFO Awards will take place on 14 May 2015 at The Summer Place in Hyde Park, Johannesburg.

Buy a table for the CFO Awards, join the CFO Conference or become a partner. Don't wait too long, first come, first served. Email Jurrien Morsch at [email protected]. Attendance is free for Platinum and Board Advisor Members.