According to Godongwana, the improved revenue is primarily due to improved commodity prices, with corporate tax receipts from mining companies accounting for most of the increase.

FD Boipelo Lekubo (featured) says Harmony welcomed the 2022 Budget Speech and viewed it as realistic given the circumstances facing South Africa. “The windfall from the mining sector has given the country some respite, but a lot still needs to be done as it relates to financial discipline, reducing the government debt, reining in expenditure, while at the same time creating meaningful economic growth.”

She adds that regulatory certainty remains of utmost importance too, so as to attract foreign investment.

Standard Bank CFO Arno Daehnke agrees that the budget contained many encouraging elements that reflect the government’s intentions to improve on elements of fiscal policy that have deteriorated in recent years. “Most importantly, the government displayed commitment to put the fiscus on a sustainable path again by pragmatically using recent revenue windfalls.”

Furthermore, he states that the government continues to broaden the tax base and seems to be making steady progress in addressing tax gaps. “It is clearly focused on improving spending efficiency rather than to increase the tax burden further.” 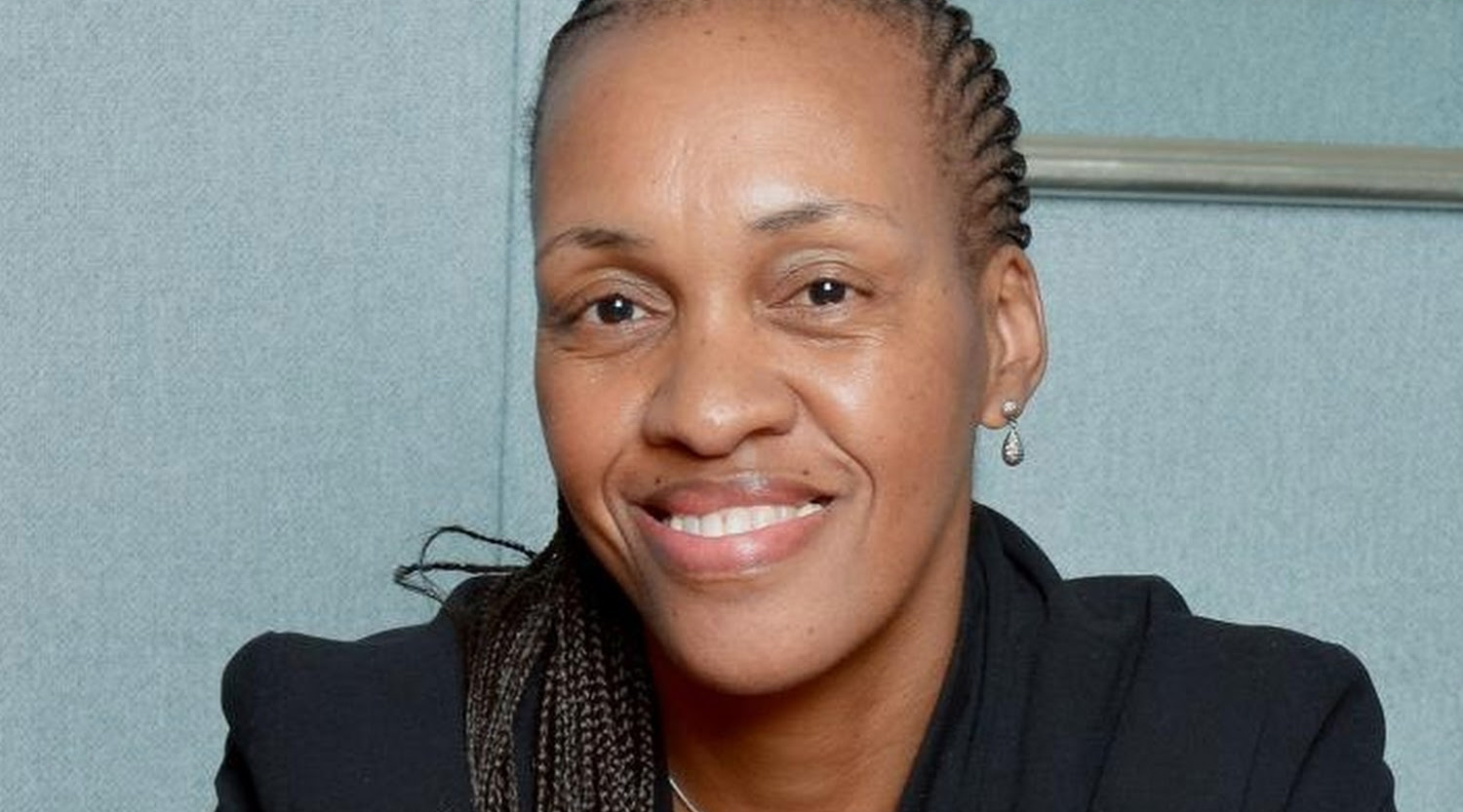 Absa interim FD Punki Modise is also pleased to see a more sustainable debt trajectory emerge over the medium term. “The budget is a balancing act between supporting growth, socio-economic objectives, and long-term sustainability. I am not an economist, but thought the Minister did a good job of balancing these trade-offs.”

Corporate impact
The Minister stated that corporate income and profit havd been more resilient than anticipated, and that the corporate income tax rate will be reduced to 27 percent from 28 percent this year for companies with tax years ending on or after 31 March 2023. 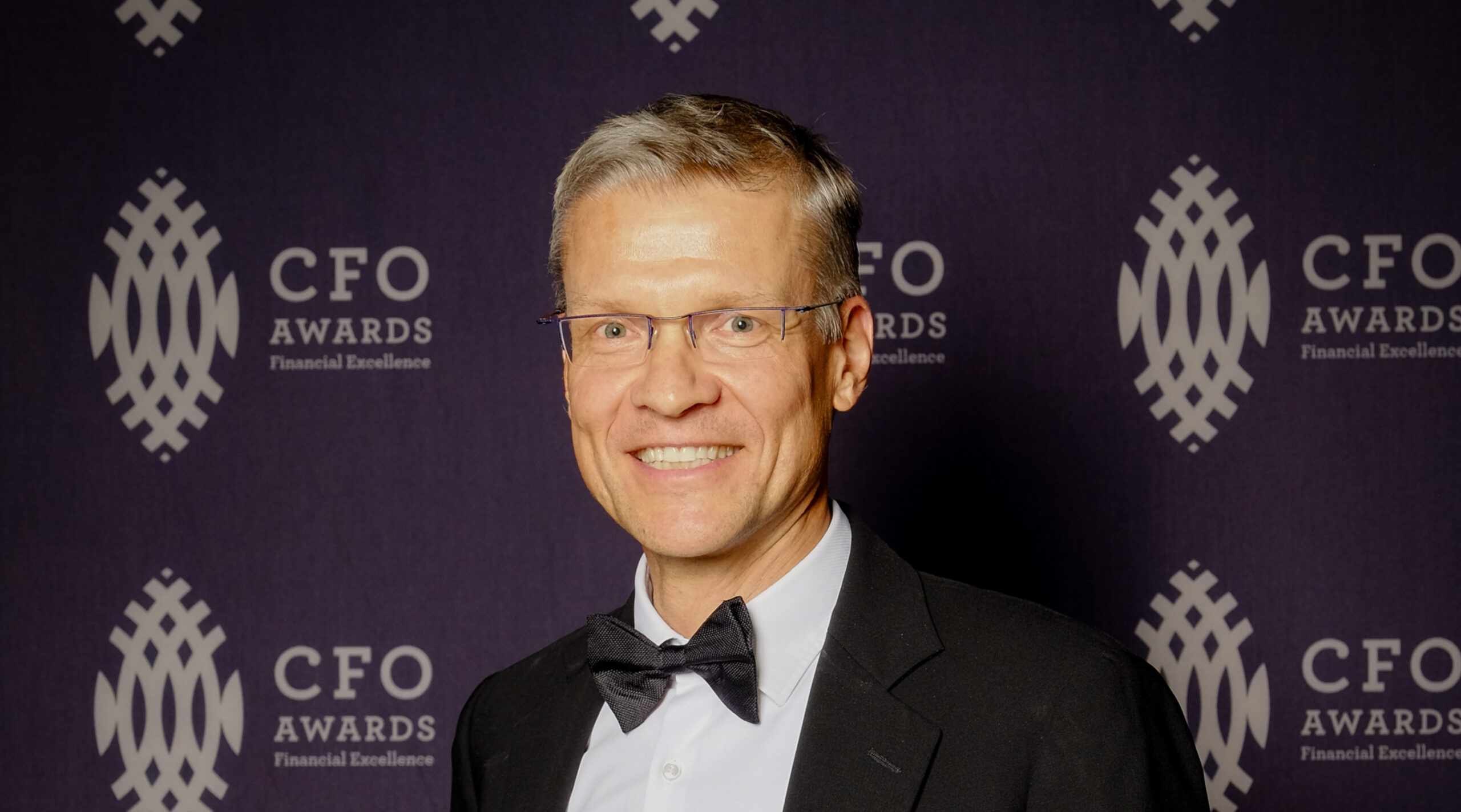 Arno explains that the government’s proposal to restructure the corporate income tax system by lowering the headline corporate tax rate from 28 to 27 percent will benefit Standard Bank and sends an “encouraging business-friendly signal”.

He adds that the fact that no VAT rate hike was announced is also welcomed.

Trellidor CFO Damian Judge says that the reduction in the corporate tax rate is “obviously pleasing”.

For Boipelo, there are a few notable items in the budget which affect Harmony both directly and indirectly, including the one percent reduction in the corporate tax rate and the rate in the gold mining formula.

The other direct benefit to Harmony is the extension of the first phase of carbon tax by three years to 31 December 2025. “We are reliant on coal-based power from Eskom for our energy needs, and while Harmony is rolling out 167MW of renewable solar energy over the next three years of our decarbonisation strategy, we will still require baseload power to ensure our mines operate safely and effectively,” she explains.

However, while the benefits are plentiful, Boipelo says that Harmony is also very aware of the circumstances facing all its people. “Although the direct tax burden was alleviated, there were increases in many indirect taxes, such as those on alcohol and sugar, which erode disposable income.”

It is for this reason, she says, that Harmony places so much importance on the three-year wage agreement which was signed last year.

Future growth
Damian explains that while the fiscal stabilisation strategy that Godongwana highlighted is a positive one for the country as a whole, it will have short-term pressure. “There are still funds planned to be spent in key sectors and if that is spent in the right areas, we should benefit. That being said, we need to operate and grow in our own right and if there is support from the general economy along the way, we will have an added benefit.” 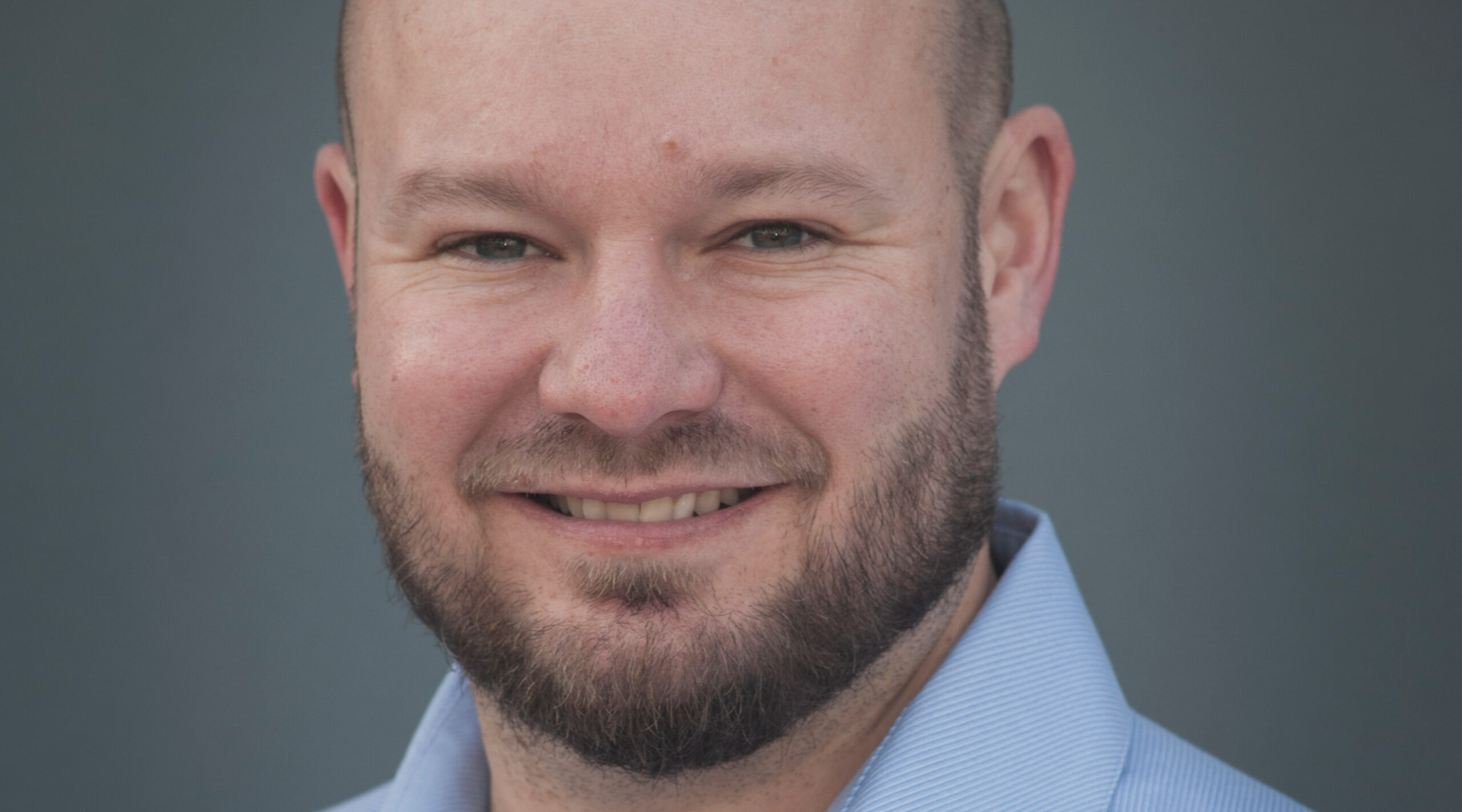 The Minister said that the economy is expected to reach pre-pandemic levels of GDP this year. The real GDP growth recovered from 2020’s contraction to 4.8 percent in 2021 and is projected at 2.1 percent in 2022 and averaging 1.8 percent over the three years to 2025.

Boipelo adds that it’s concerning that 46 percent of the population is now reliant on social welfare, emphasising the importance of government reform to boost economic growth and promote job creation.

“An example of what could be done is the removal of the red tape which is impeding the investment of capital into the South African mining sector,” she explains. “Currently there are over 4,000 mining and prospecting rights awaiting approval from the Department of Mineral Resources and Energy, while Minerals Council members have R30 billion in approved capital projects which could be quickly deployed if these outstanding applications are resolved. This would boost job creation, reduce the reliance on grants and inject money into the fiscus.”

Boipelo adds that a positive move has been the appointment of Sipho Nkosi, an experienced mining executive, into the office of the Presidency to remove many of the obstacles hindering growth.

“There is more to be done to support an improved long-term growth trajectory, however some of the reforms that have been announced are starting to head in the right direction,” Punki concludes.