Over the last 10 years, corrupt executives have made the public sector a tough environment to be working in as new executives have to take on the challenge of turning around departments and institutions after years of mismanagement.

However, these CFOs haven’t shied away from the challenge and advocate passionately for a better public sector. 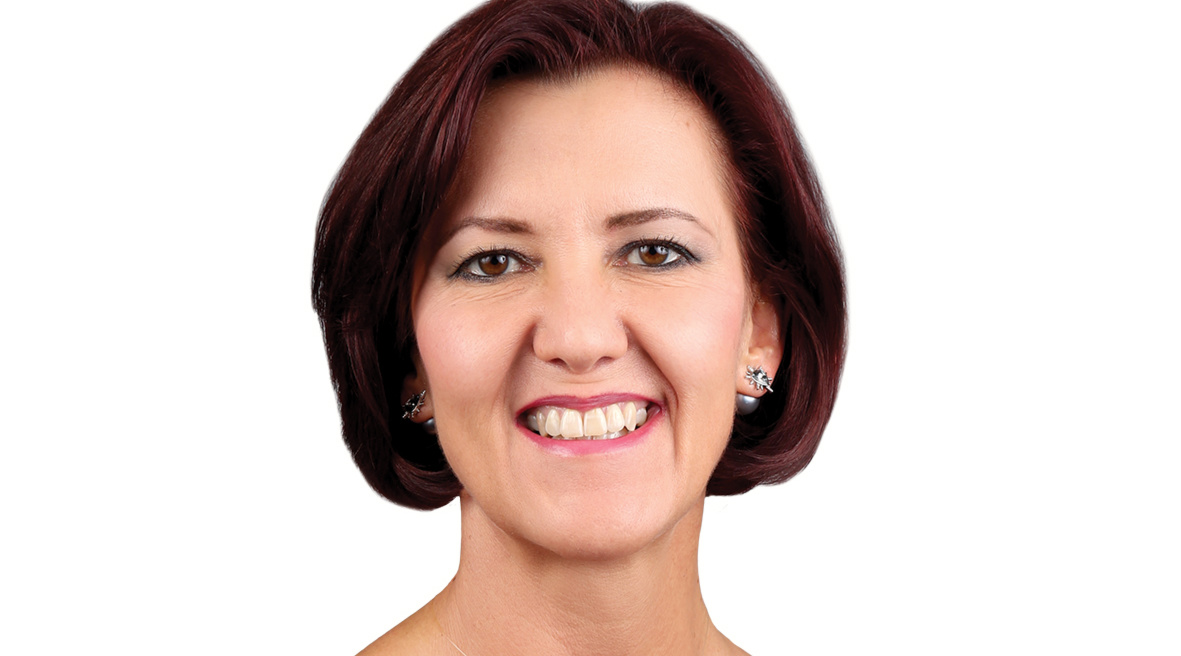 Yolande van Biljon
Yolande (featured) joined the South African Broadcasting Corporation (SABC) in June 2018, motivated by the opportunity to improve the financial management of the public broadcaster. “Some people are just made for these sorts of roles. At the SABC I can contribute to our society at large,” she said.

Despite facing obvious challenges along the way, Yolande believes that she has seen more wins than losses during her time at the SABC. One of these wins includes seeing a performance-management culture rolled out within the organisation. She is also part of the executive team executing a plan to restore the organisation’s sustainability and remove dependence on state bailouts. Nonetheless, there is still much work to be done to revitalise the 84-year-old broadcaster. 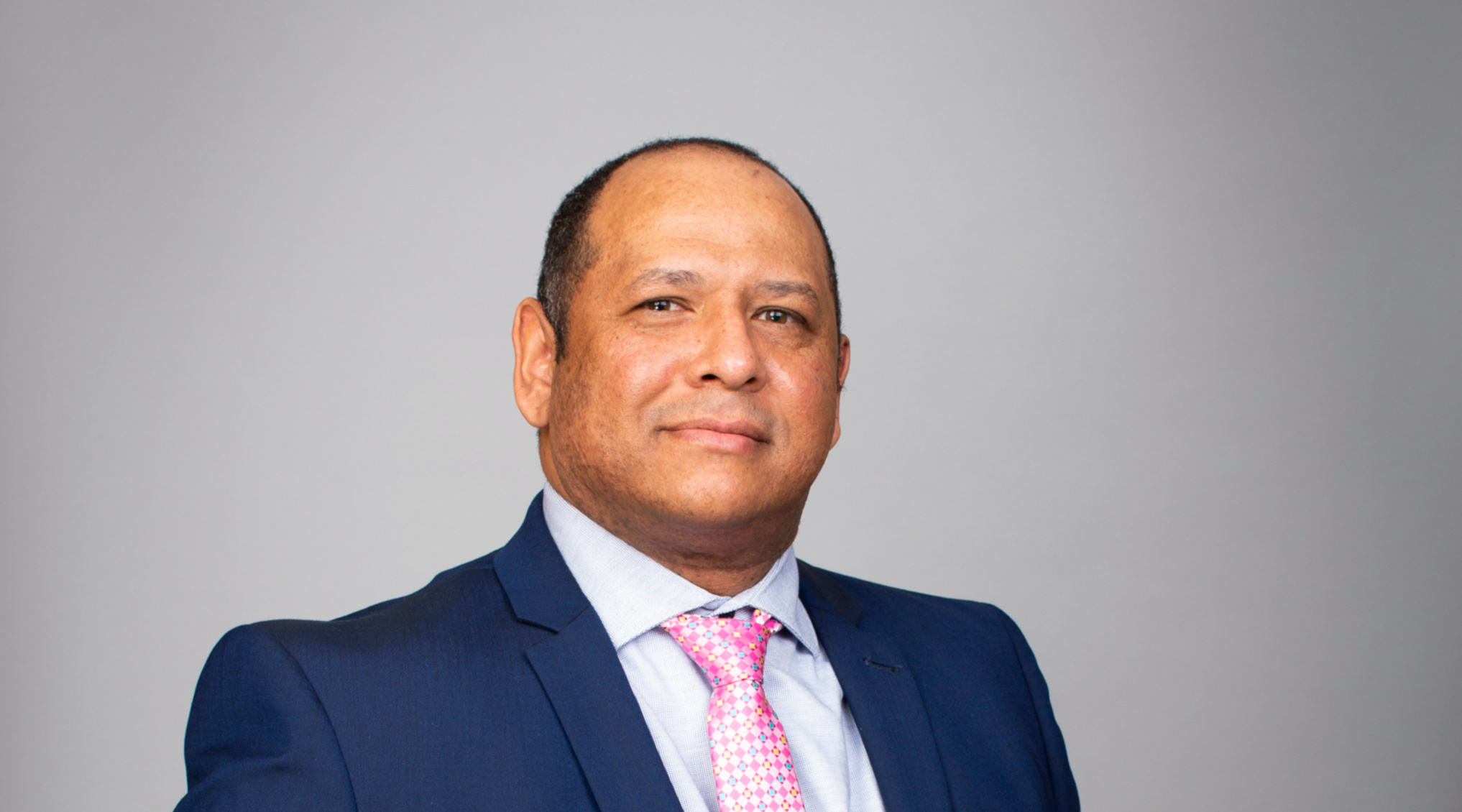 Calib Cassim
Calib was appointed Eskom CFO in November 2018 after serving as acting CFO from July 2017. Calib has spent over 19 years working at the power utility including several years leading the regulation department. “I enjoy the challenge of contributing to Eskom, and more importantly, to the country. This is not an easy job, but having the support of the board and the government helps us navigate the waters,” said Calib.

He believes the next two years to be critical as management works towards the plan to unbundle and restore the company to sustainability. “We are dealing with both an operational recovery and a financial recovery. We also have to work towards a greener energy mix to decarbonise the industry going forward.” 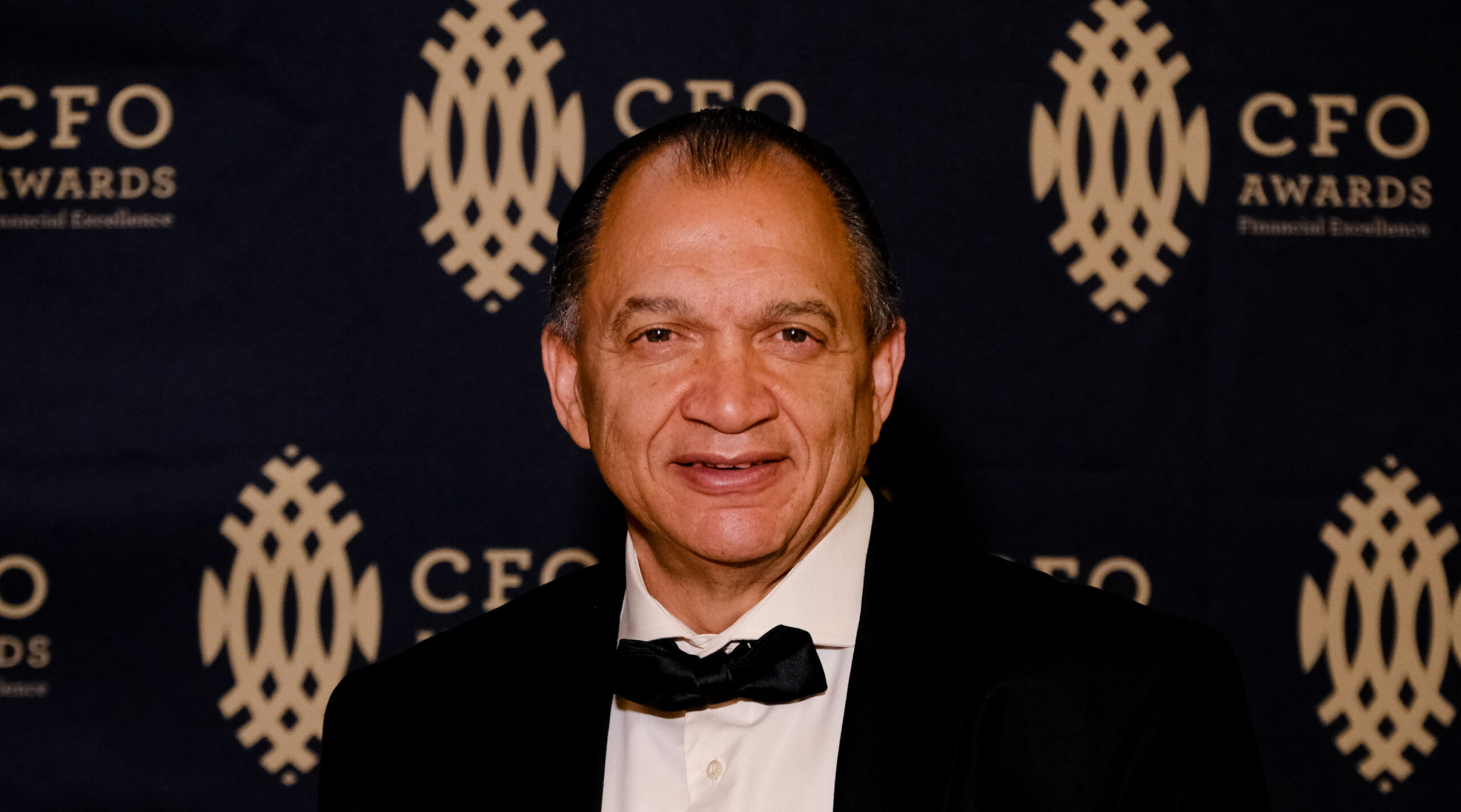 Deon Fredericks
Deon was seconded to SAA to step in as interim CFO for a 12-month period. “I saw it as an opportunity to give back to the country. It was fulfilling and I had to understand how business works in the public sector and adapt accordingly to achieve our objectives. Furthermore, to attract talent was very difficult and you had to bring the best available resources under the circumstances to assist the entity,” he said.

Read more: Coming out of semi-retirement to embrace new challenges 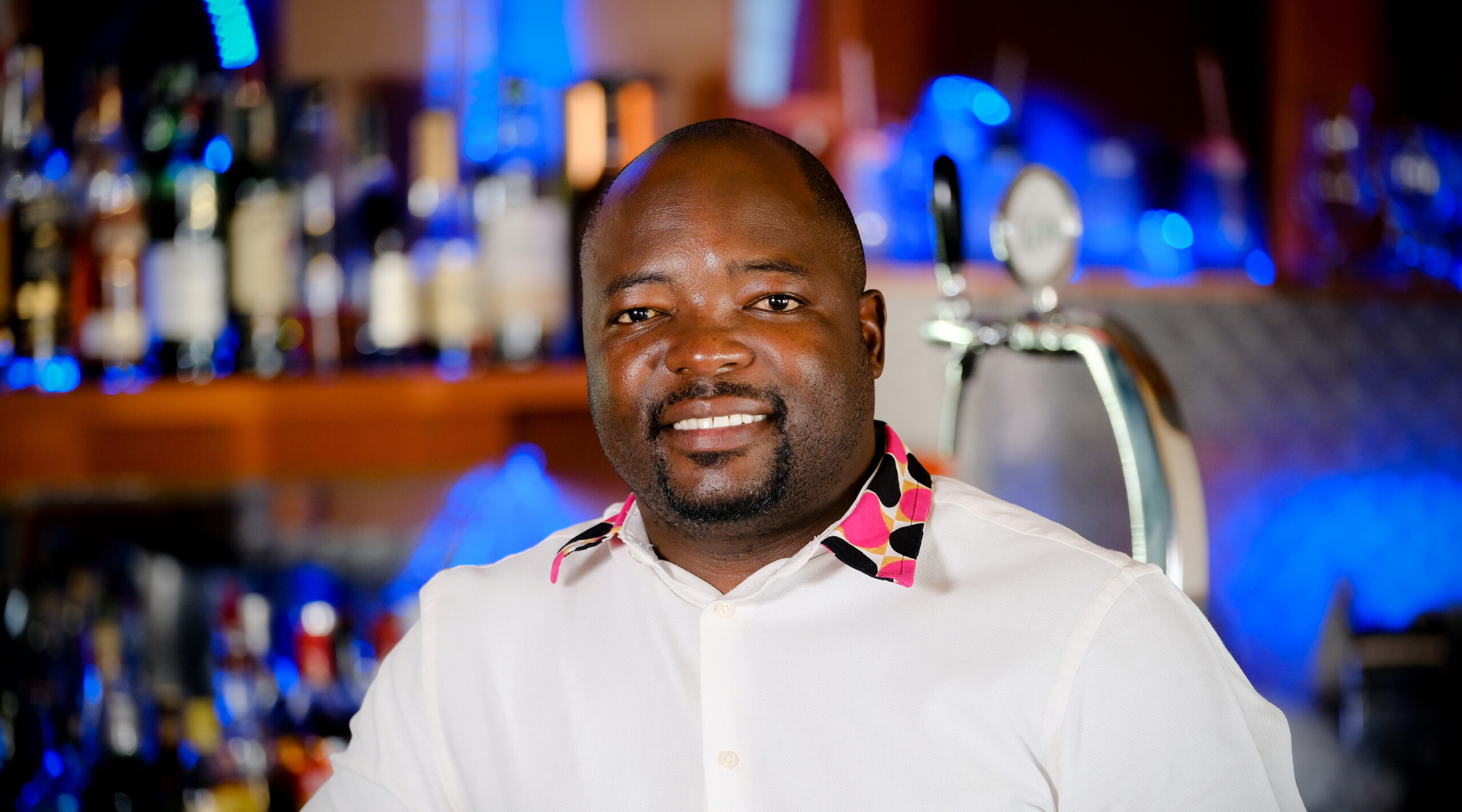 Innocent Gumbochuma
For Innocent, the key challenge in his role as the CFO of the Quality Council of Trades and Occupations (QCTO) is being the ‘finance truth-teller’. “Everyone has a wish list of what they would like to achieve. I must apply my mind and say ‘no’ often. As the enforcer of the budget, I’m not always popular within the organisation but for me the work I do is not a popularity contest.” 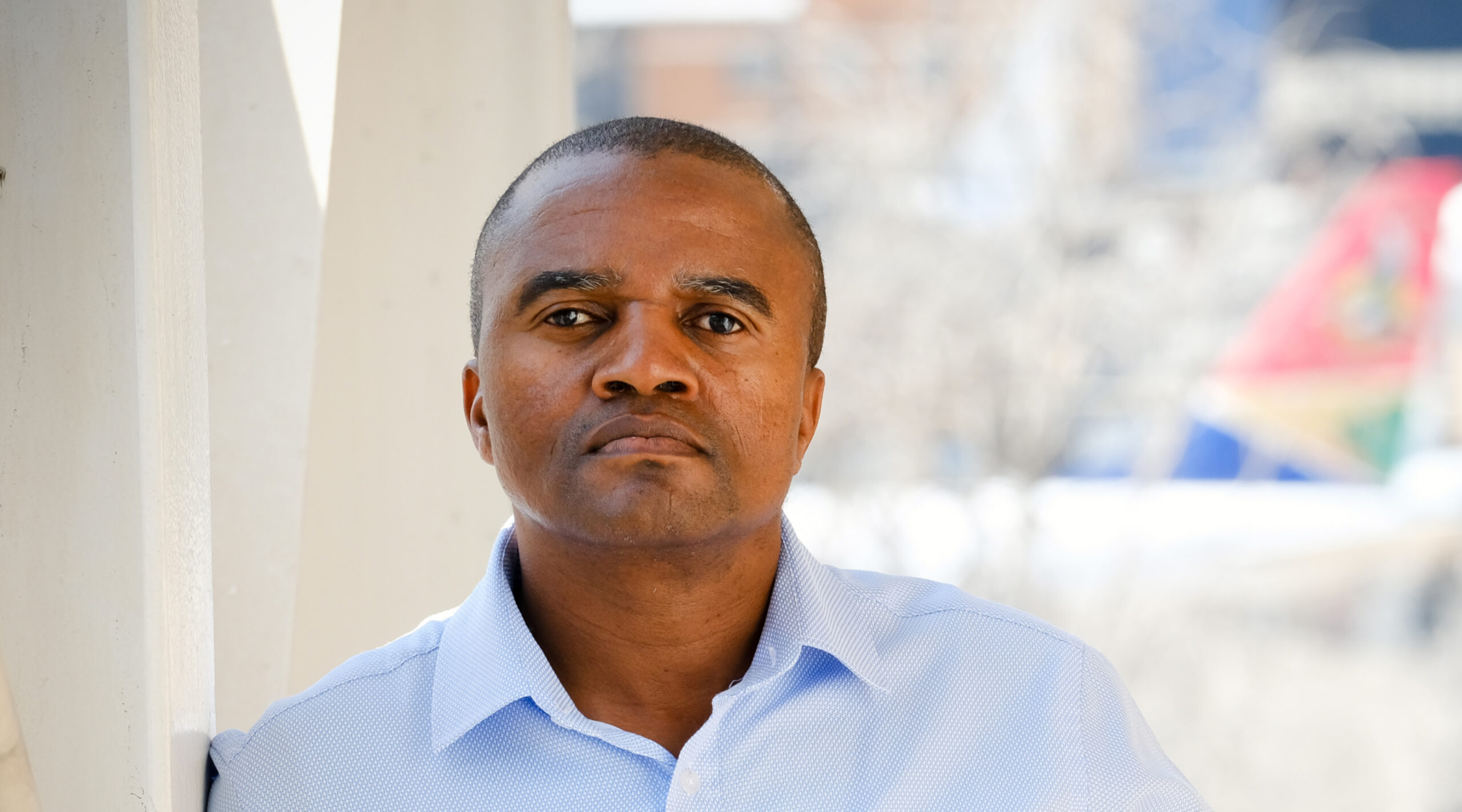 Fikile Mhlontlo
After his articles, instead of joining well established organisations, where the strategies and systems have been tried and tested, Fikile decided to pursue a position in the public sector, where he believed his role would have a bigger impact. He was on a journey to grow and make a name for himself.

With this conviction Fikile joined Denel in 2008 as a financial director and group CFO, where he played an instrumental role in taking the defence technology conglomerate from a loss-making public enterprise to a successful, profit-making one.

After leaving the public sector for a while, he was appointed as the interim CFO of South African Airways (SAA). “The opportunity to work with the interim board at SAA in transitioning the airline from business rescue to operations following deep restructuring was tempting enough for me to get involved,” he said.

Read more: Why SAA's interim CFO Fikile Mhlontlo is the man for the job