The Department of Social Development, whose finance division is headed up by 2016 CFO Awards nominee Clifford Appel, has received a clean audit for the year 2015/2016. It was one of nine other national departments to achieve this hard-won feat. According to the auditor-general (AG), the number of auditees that received financially unqualified opinions with no findings (clean audits) increased overall from 122 in 2013-14 to 152 in 2015-16.

The AG added that in the three-year period under review (2013-14 to 2015-16), some 24 % of the auditees improved their audit results, 14% regressed and the majority (62%) remained unchanged. During this period, public entities fared the best with continuous improvement year on year; although, the audit results of departments regressed in 2015-16.

"These improvements, barring the regression overall, signify the great potential evident within the departments and provinces to make a definite step away from deficient financial management. This will require greater commitment from all levels of leadership to implement commitments already made." 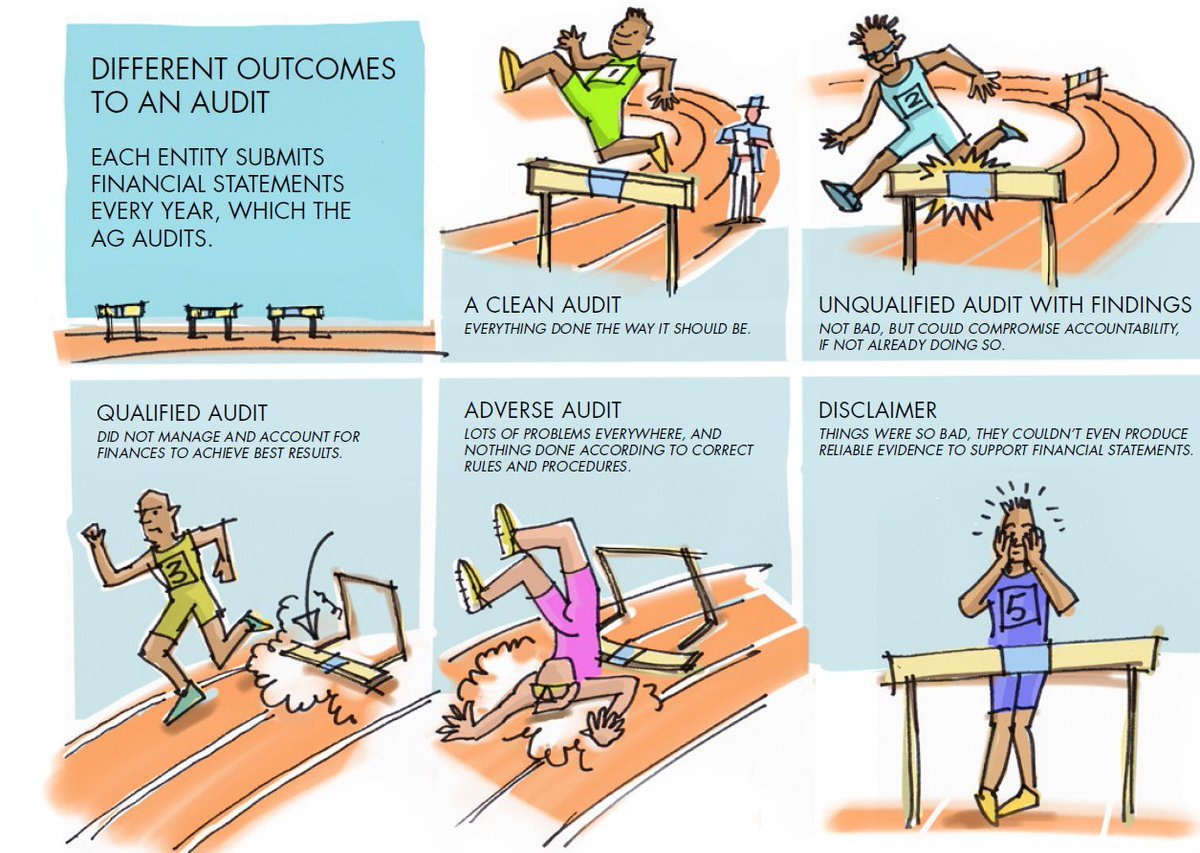 The other national departments to achieve clean audits were: