In an ever more volatile world, chief financial officers constantly have to revise their strategies to anticipate changing markets and currencies, particularly when considering large-scale acquisitions.

The CFO Summit in Cape Town at the Radisson Blu Hotel on 22 March 2017 saw two jam-packed sessions where delegates discussed these challenges - and opportunities. Sponsored by Standard Bank and Oracle, the event featured deep insight in ways that volatility can help unlock value to drive growth as well as ways in which to reap the benefits of using the cloud.

CFO of the Year 2016, Reeza Isaacs of Woolworths and Imraan Soomra, CFO of Oceana shared how they factored in volatility when steering their companies through two massive deals. Imraan said it is standard procedure to look ahead three to five years. "When we were looking at the deal, we looked ahead longer than five years. But having said that, we certainly never anticipated Trump ruling America and we expected a more stable environment going forward," he said, referring to the acquisition of the fishing assets of Foodcorp and the US-based Daybrook Fisheries in 2015. 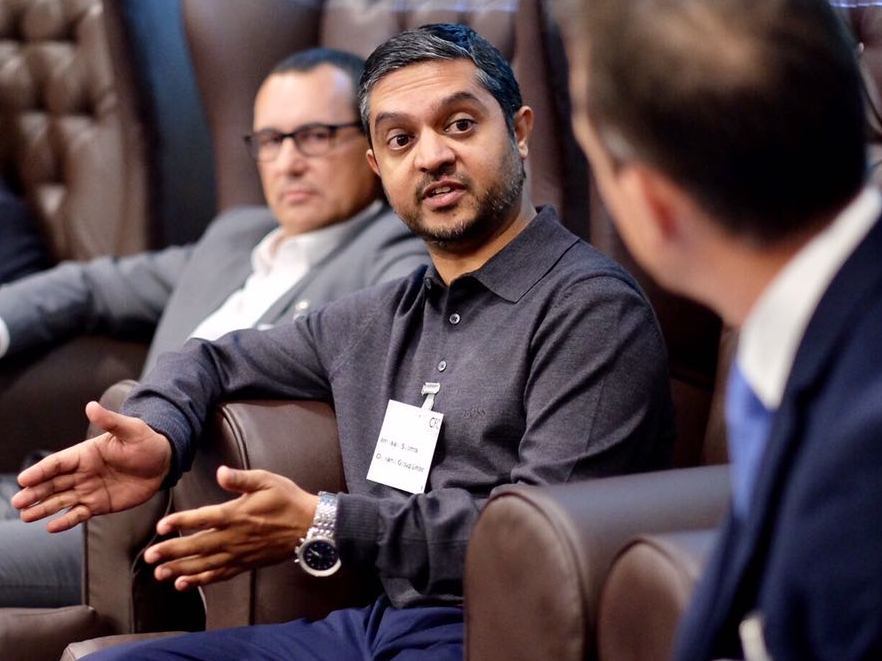 Imraan (pictrured right) said that while CFOs are usually incentivised to perform in the short-term, it is critical to look ahead over a longer period in order to create value. "For example, we had a 10-year forward looking scenario and then one of our shareholders burnt its fingers with an acquisition, which led to our decision to look at a longer forward window of 20 years," he said.

While Oceana operates in an inherently volatile industry, the volatility is different to that experienced by other industries such as the hotels and tourism businesses. "We looked at raw data or a 20-year history and based our projections on that. We also looked at commodity prices and projected the exchange rate, but we never anticipated that the first two years after the deal would be super-profit years," said Imraan.

Build volatility into your forward-planning
One of the valuable lessons that Oceana implemented was to assume that inflation growth over the next 20 years would be a jagged line and not a flat rate of growth, which meant that some of the volatility was already built into the business model. 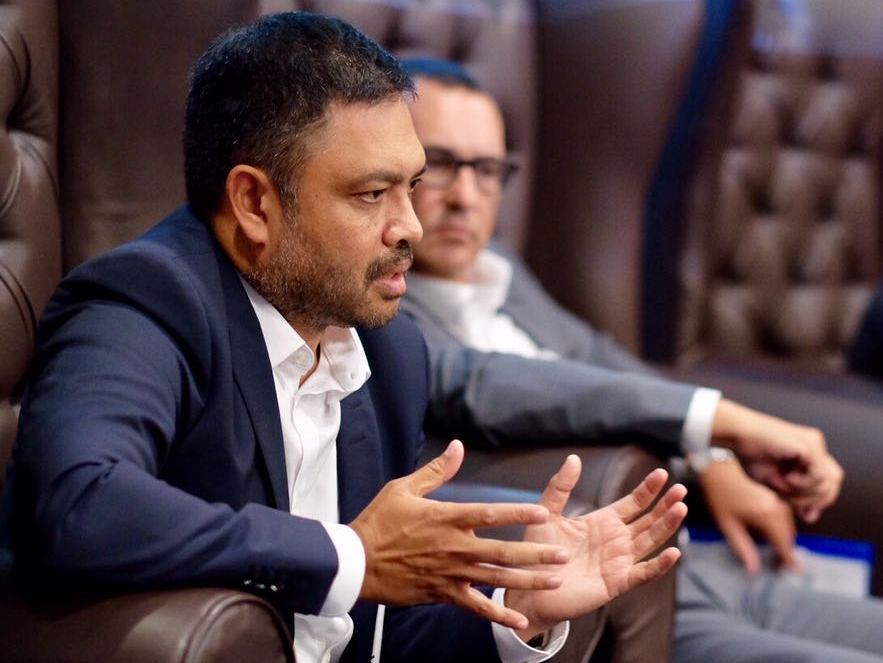 Woolworths' Reeza Isaacs (pictured left) concurred with Imraan's views, saying that currency movements in particular are hard to predict with the Australian dollar and South African rand both being particularly volatile currencies.

In 2014, Woolworths bought the Australian-based David Jones brand for $2 billion. According to Reeza, management decided not to hedge but to rather let the cash flow in each country service the debt. "This was a natural hedge and links back to our strategy. We anticipated that bigger players such as H&M and Zara would leverage scale and look to South Africa for new growth opportunities. In January 2014, Woolworths chief executive officer, Ian Moir, spotted an opportunity achieve bigger scale and leverage off existing expertise when the Myer Group made a merger proposal to David Jones in order to reduce their cost base. The deal was partly opportunistic but also defensive. It enabled us to drive better gross margins and become more cost effective. Now we have the likes of Amazon heading into Australia and changing the face of retail with its online offering," he said.

The role of CFOs
Both guest speakers agreed that CFOs act as sounding boards to their CEOs. "When the CEO has doubts, the CFO has to step in to remind the CEO to stick to the strategy. The two managerial roles tend to support each other and as a CFO, you put your head on the block by presenting all the facts. You have to bring a mix of instinct and data, making decisions based on the facts and following your gut at the same time," Reeza said. "When you are working on a massive acquisition, it is a rollercoaster and can become very emotional for the CEO. This is where the CFO steps in as the source of ration and reason, allowing the CEO to step back and revisit the deal from a factual viewpoint," he said. 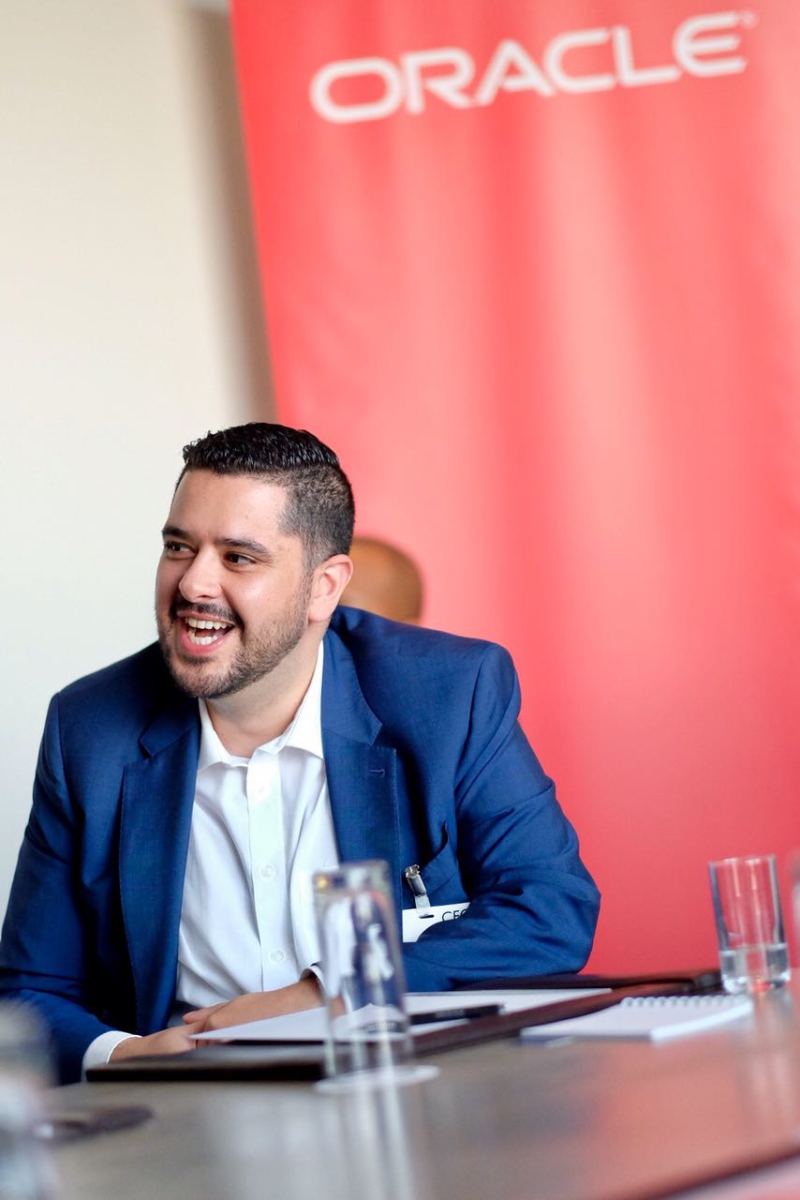 The cloud can benefit your bottom line
In the second session on how the cloud is changing business models, innovation guru Paul Steenkamp and Spur's chief information officer (CIO), Patrick Lawson discussed how CFOs can embrace the leaps in technology to the benefit of their bottom lines. Armin Moradi (pictured right), territory manager financials South Africa for Oracle, was also on hand to contribute to the discussion.

Facilitated by Didi Sehume of CHRO South Africa, the session kicked off with Spur's Patrick Lawson discussing the different benefits of using the cloud. "Currently there is a lot of hype around the cloud. When websites were first around, everyone was busy building one without a real understanding of what you could do with a website and what the benefits were. Similarly, a few years ago, everyone started building apps without a clear understanding of the strategic benefits for their businesses. In light of that, I would advocate caution. In our case, we initially went into the cloud for all the wrong reasons and then gained an understanding of the potential benefits for the business. Now we are seeing increased collaboration, ease of access to data - both of which are key drivers for us," he said. 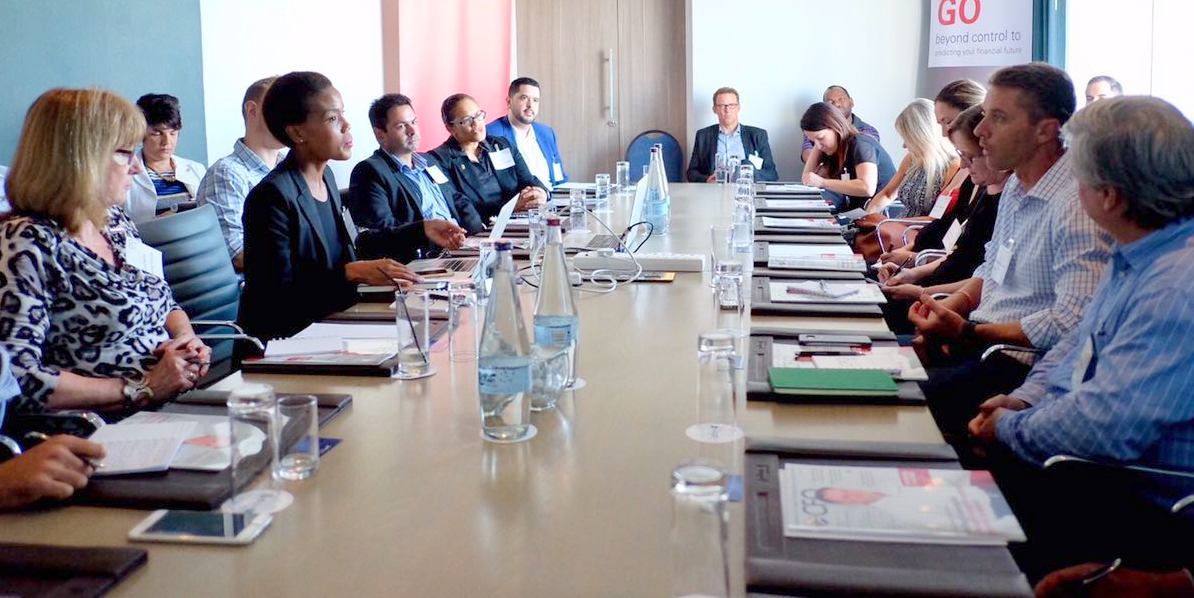 Where to start
Patrick explained that first, you need a business strategy which is translated into an IT strategy and then you should get an expert in cloud technology to explain the different consumption models. For example, the software services, platforms, infrastructure - you may choose to use different things. In our company, we have a lot of legacy technology and it's not feasible to simply decide to migrate everything into the cloud. But a small to medium-sized enterprise could have a very different strategy," he said.

Technology is an enabler of what the business is trying to achieve and building innovation capability at businesses is often a cultural struggle, said Paul Steenkamp, a former Standard Bank innovation chief and now entrepreneur of his own firm I am Jack Frost. "Your chances of success increase exponentially if your CEO puts innovation at the forefront of all their communications," he said. 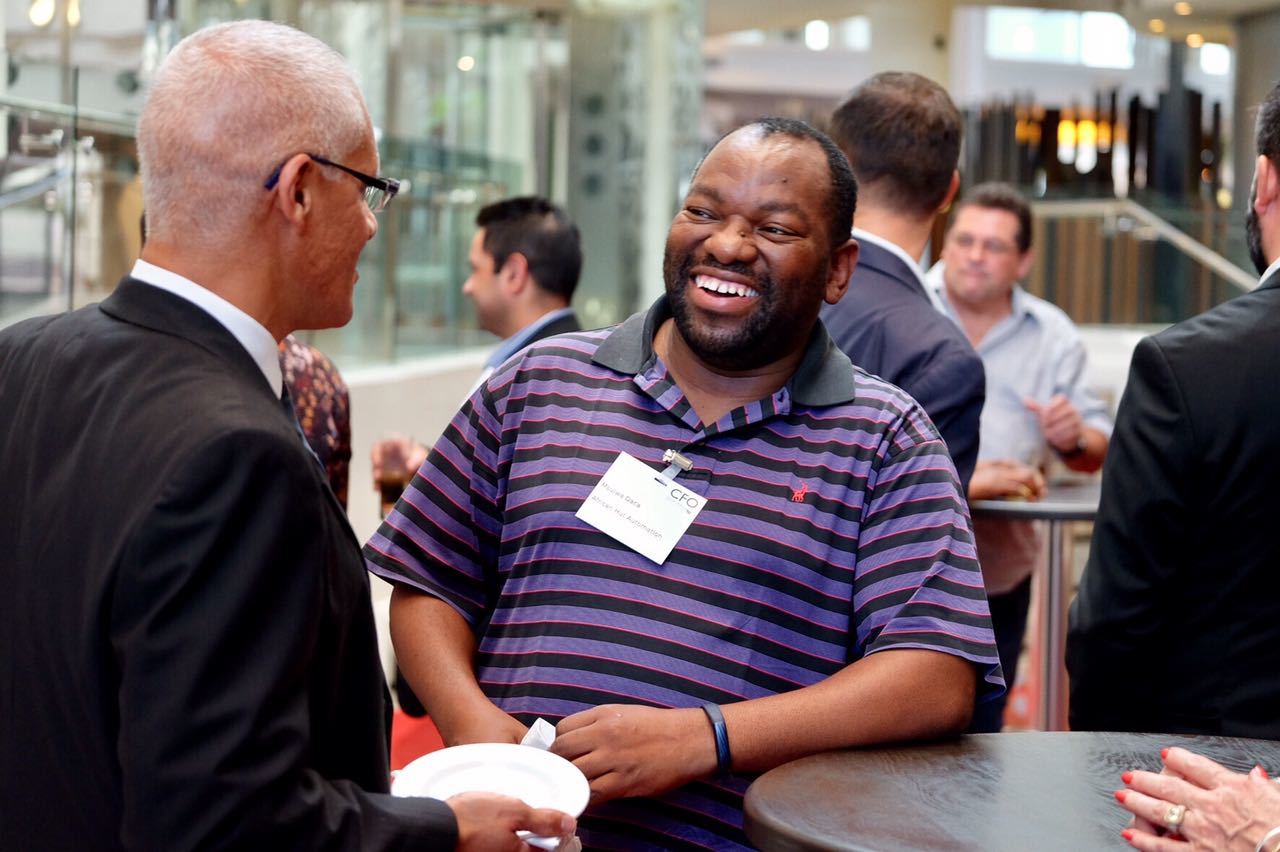 Innovation capability
Patrick noted that compliance across Spur restaurants is important, which a few years ago was a manual process with documents in triplicate and it could take up to two weeks to get back to a franchisor with the information they needed. "We took that system and built an app that now lives on a tablet. While you still spend the same amount of time assessing the compliance levels, the franchisee now has instant access to the data as do we at head office, instead of having to wait for documents in triplicate," he said.

He went on to say that harnessing the power of the cloud should not be simply a case of replacing like for like, but rather looking at holistic improvements that benefit the business as a whole. Paul noted that when it comes to implementing solutions using the cloud, generic models tend to work best. "Cloud solutions are not necessarily going to be a source of competitive advantage, but more a case of developing well engineered processes to enhance the efficiency of your business," he said.