Technology, Big Data and social networks are all having a massive impact on the workplace and how employees communicate, collaborate and go about their business. A new generation of workforces are more diverse than ever before and have ditched the traditional career model of remaining loyal to a single firm until the gold watch

This was the focus of a roundtable entitled Hiring for tomorrow - a fundamental shift is coming. Are you ready? at the fascinating fifth instalment of the CFO South Africa Summit series at the luxurious Summer Place in Sandton on Wednesday, 20 September.

Sandra, who has been seconded to South Africa from the USA, shed light on the dynamics of the workplace from her perspective as an American executive in South Africa and the company's recruitment approach. She said every market was different and it was vital that executives on foreign assignments embrace and appreciate the local culture and began a meaningful engagement with the team.

"As a global tech company, we are looking for talent who we are most attracted to, someone is adaptable and able to deal with market changes and the need to be relevant. We also look for someone who is prepared to challenge and upskill themselves. As we embrace this kind of talent, we are able to compete more effectively and deal with changing dynamics," she explained.

When it comes to staff retention, Sandra says IBM focuses on creating an atmosphere marked by opportunities brought about through upskilling, mentorship and coaching. The opportunities were there for employees, but it was up to them to take the initiative and take advantage of them. She had had to become accustomed to the unique way of doing business in South Africa.

According to Jo-Ann, who has worked in a number of sectors, including banking and services, there was an increasing emphasis on softer skills and the motivation of prospective candidates in recruitment.

"Employees want to feel connected and having a connection with their company. It is important that we get ppl in the zone and in the mood. Corporate culture trumps strategy here. Employees want to resonate with company values and when this happens, the organization is able to shift the dial in performance. At Standard Chartered and Bowmans, we focused on what made a person tick and why they wanted to be at the company? What did they want to accomplish?," she said.

She explained that dealing with millennial candidates had its own nuances. This younger generation wanted to be empowered and take ownership of their work, while not planning to be in the role in the long term. She met these needs by placing them in project teams and was pleased to see that talent was retained because of a vested interest. 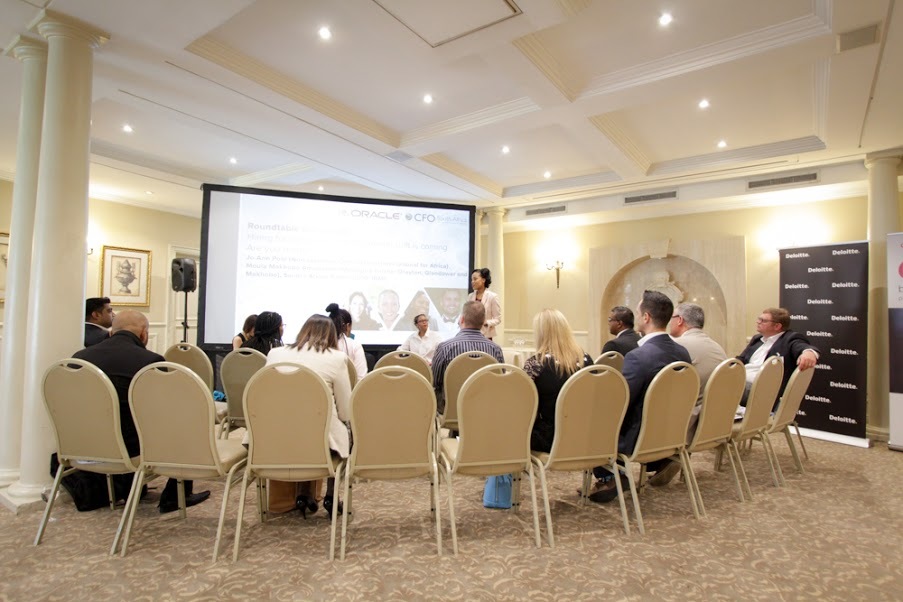 Jo-Ann concluded that creating a space to discuss what competitors were doing in order to root out complacency and a "Pandora's box" of ideas - including those that were before their time - was a key part of the success she had enjoyed thus far.

The recruitment conversation is changing drastically, even at the highest echelons. Moula said CEO tenures were significantly shorter, with set deliverables and outcomes, particularly in emerging markets, where there was a turnaround mandate 90% of the time.

"The conversation is also changing to the CEO saying how he or she sees it and wants it, negotiating the terms and conditions, including remuneration. There are added pillars around ethics and creating a psychologically safe environment in which junior members of staff can raise objections when they see things are wrong. Firms are looking for an honest and transparent CEO. There is lots going on economically and politically, and ethics, truth and finding your voice to speak out have never been more important," she said.

Moula explained that technology was having a huge impact on recruitment. There was a thorough investigation of candidates' electronic and social footprints, along with comprehensive culture assessments, with the idea being to eliminate risk and make things as predictable as possible.

"We use tech in hiring to develop extensive reports on candidates. I go back to my candidates and tell them where the red flags are. Be careful about what you post on social media. We leave no stone unturned, even going as far as to look into possible networks and connections and CCMA transcripts," said Moula, adding that technology had also significantly broadened the pool of candidates who were applying for posts.