When somebody with experience and a great deal of insight speaks positively about South Africa, it makes a lasting impression. Especially when he is a former Global Lawyer of the Year, argued for the release of political prisoners during apartheid, defended the dignity of a number of sports heroes and has been praised for brokering successful deals in the energy sector. Such a person is Gregory Nott, who joined Werksmans Attorneys in 2012 to develop the Africa practice.

“I don’t share the anxiety about the future of our country,” he says during an interview in his office in Sandton. “I feel we are now twenty years into a project and that project is still unfinished.” Nott says he often brings a “sense of history and some grey hair from the past to the table” in discussions about the current state of the country and its economy. “I’ve seen the darkest times. In the 80s you could not see the blue sky. We have done tremendously well to hold the country together. You just have to look at countries like the Ukraine to see what could have happened here too.” 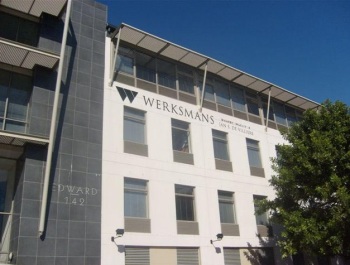 As an upcoming attorney in Johannesburg, Nott played an important role in getting political detainees out of jail during apartheid. Five years ago he represented Caster Semenya, the South African middle-distance athlete who was questioned internationally about her gender after winning a gold medal at the IAAF World Championships in Berlin. His successful defence helped him win the Global Lawyer of the Year award run by the British magazine Legal Business.

Nott also helped the world’s most famous handicapped athlete, Oscar Pistorius, win his case when he wanted to compete against able-bodied athletes on his artificial blades. The Werksmans director says he hasn’t been consulted by the attorneys that are currently representing Pistorius in a much publicized murder case. He does admit he is following the case “closely” and finds it “fascinating”. He believes the South African public has benefited a great deal from the live broadcasts of the whole case on radio and television.

“It has been a great show of the strength of our institutions and of how far we have come as a country. We have a black judge presiding over a case with a white defendant, with black and white witnesses.” Another positive effect of the Pistorius case is that many youngsters now want to become lawyers. “Prosecutor Gerrie Nel has done a great job propagating the public prosecutor. Who would have thought last year that young people wanted to study law to work for the government?” 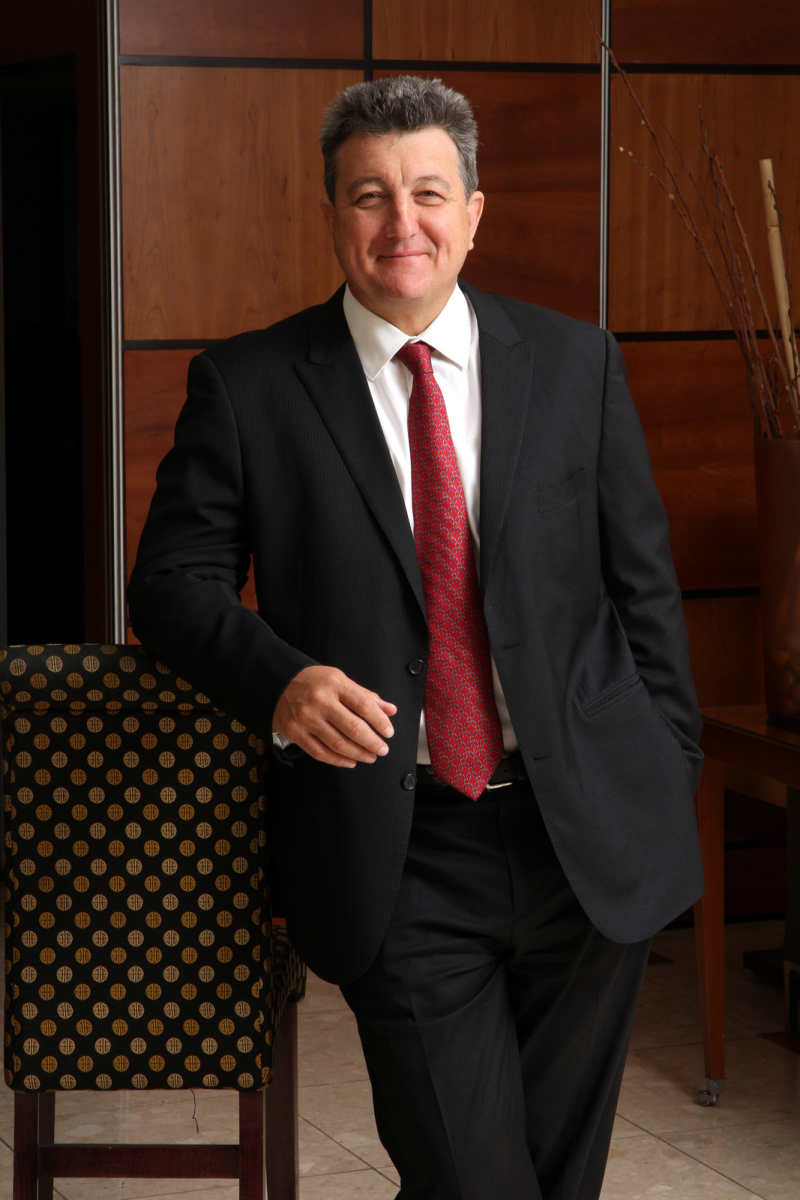 Just like economist JP Landman argues in his recent book The Long View, Nott feels South Africa is still on the right path. “We have just had a very peaceful election,” he says. “Of course we should not be naïve. Defeatists say: there is an overwhelming trend of corruption and we should not deny this is a problem. But there is also a great tolerance of other political parties. The EFF has scored 6 percent and most people are expecting a livelier parliament. In the end, in the business world, we should look at trends, not at headlines.”

Many lawyers worry about “executive interference” with the constitution and the judiciary, Nott says. “We have to be vigilant, but we’re not the only country where the government likes to appoint judges that are likely to agree with their stances – look at the United States.”

Nott concedes that the economic trend in South Africa is currently “flat, if not dipping”. “But the Chamber of Mines is working to resolve issues in the mining industry, the government has a National
Development Plan and business leaders are getting involved. In the energy sector a 3,725 Megawatt program has recently been agreed upon as the first phase of the Renewable Energy Independent Power Producer Procurement Programme (REIPPP). That has been very successful. There is a huge inflow of foreign investments and projects are being started in poor areas.” 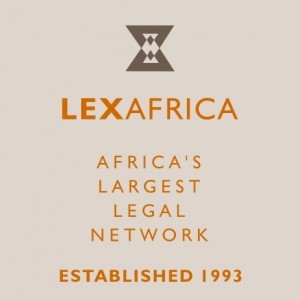 Nott says he sometimes misses representing individuals. “The younger generation has taken this over, although Werksmans has recently represented Comrades-athlete Ludwick Mamabolo an athlete, who had tested positively for doping.” A handwritten thank you letter by Mamabolo hangs in the lobby of Werksmans in Sandton. “Those are great cases and I do miss the adrenaline charge that comes with them.”

Being one of those South Africans that say ‘we’ when he speaks about his country, Nott has bigger fish to fry now though. He feels he is still benefiting on a daily basis from defending political prisoners during apartheid and ‘being on the right side’. “That still remains my compass. You have to have dialogue and common understanding to go forward. Some companies should still acknowledge where they came from and how they have benefited from apartheid. There was better education and general privilege for white people that many still don’t acknowledge.”

Stay connected, up to date and in the loop on what is happening in the world of finance by becoming a member to receive ournewsletter and following us on Twitter. Also to keep track of newly published interviews with CFOs and CEOs.