“South Africa has the unique opportunity to be a launch pad for the whole of Southern Africa and the rest of the continent,” says Ian Graham, CFO of GE Oil & Gas Africa & GE Southern Africa. As part of the huge American multinational company General Electric, GE is quickly growing its operations in Africa. There are huge opportunities in countries like Angola, Mozambique and Zambia,” says Ian. “If South Africa can leverage this, they can also minimize their exposure to slower economies like Europe.”

South Africa recently hosted a conference of the presidents of the so-called BRICS-nations in its port city of Durban. The country’s inclusion into this elite group of emerging economical giants – Brazil, Russia, India and China – is another indication that South Africa is one of the major gateways to the rest of the continent, says Ian. “I have been based in Johannesburg for almost a year now and it is very different from working in a more developed market. There is amazing growth in the region, which brings a completely different mind-set.”

“Creative” and “entrepreneurial” typify that mind-set, says Ian, who has worked in various CFO positions in the United States, inside and outside GE. “During those days I visited India and China, but I always wanted to work in an emerging economy. Now I am on the ground, which is great. I enjoy the fast pace and the bold decisions that need to be made.” Not only Ian is on the ground, so is GE, which has grown its operations enormously over the last three to four years. “Our CEO Jeffrey Immelt saw the opportunities and the high single digit or even double digit growth figures and has invested a lot in Africa.”

Nevertheless GE has been a successful growth partner for much longer in the continent. With locations in Angola, Ghana, Kenya, Nigeria, and South Africa, GE has built long-standing relationships with the region’s leading organizations to deliver advanced technology solutions for regional challenges. GE provides a host of advanced solutions in healthcare, aviation, transportation, water, oil &gas and energy delivery technologies.

“GE has approximately $3 billion in orders and revenue with over 50% growth year on year across Africa, of which about $2 billion comes from oil and gas operations in Nigeria, Angola and countries on the East African coast that have had gas finds recently, like Mozambique,” says Ian. Elsewhere, like in South Africa, GE is mostly active in transportation. “We have a joint venture partner and we also partner with Transnet. We sell locomotives and signalling equipment and have a local assembly plant in South Africa, where kits that arrive from the United States are assembled locally.”

Ian says it did not take him very long to get used to South Africa. Differences to his American working environment include a bigger exposure to the volatile European markets and operating in an environment that is challenged by the declining value of the rand. Like other CFOs, he mentions the ‘war on talent’ as one of the main challenges for corporations in the rainbow nation. “That is a problem in almost every emerging market – and not only in finance jobs. I think it will get worse than it is now.” 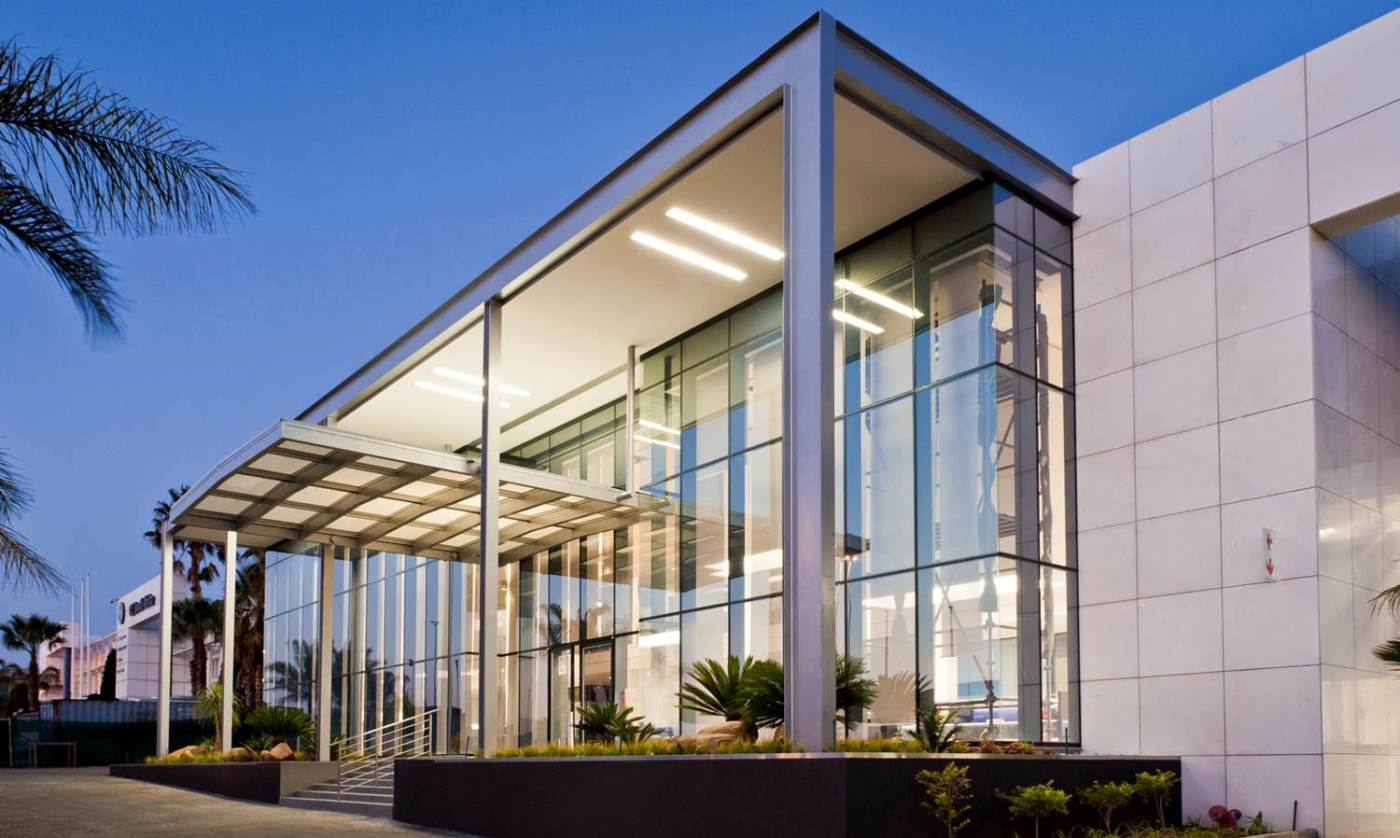 GE has recently started two leadership programs for fresh African graduates, where they can hone their finance and management skills. “The company as a whole spends a billion US dollars each year on education and these two programs are part of that drive. We recently had our first 30 graduates. It is not going fast enough, but it is crucial that we develop local talent into solid core finance professionals.” His advice to university graduates is to “keep your intellectual curiosity” and build up expertise to operate on the forefront of your industry. “Be comfortable in your working environment, but stay curious.” At GE that can be rewarded. “We propagate a collaborative, very open way of doing business, so younger people in our organisation can learn – and one day do my job.”

The world over, modern CFOs have become business partners to the CEO, the American CFO says. “In most companies today there are financial but also operational and business issues. You have to prioritize these and be bold and fast. All CFOs need to crunch numbers and forecast, but that is just like getting up and putting your shoes on. You need to look beyond that.”

A dynamic, emerging market like Africa is a perfect playground for such a modern CFO. “The business challenges here help you to raise the bar in terms of creativity. In the US we operate through established routines. In countries like South Africa, Nigeria, Angola and Ghana it is different. It is more about a total package. In the US you just sell a gas turbine or health equipment. Here you always have to deal with questions around energy sources, infrastructure and the total solution. That is why our localisation drive is so crucial.”

According to Graham ‘localisation’ is one of the key priorities at GE at the moment. That is not only crucial from a business perspective, but is also often a prerequisite to do business, he says. “Most governments demand some type of localisation. You can wait for a government to tell you what to do, but it is important anyway to develop local capacity. That is why we always look for local partners, not only in South Africa but also in countries like Angola, Nigeria and Equatorial Guinea.”