CFO South Africa introduced the two CFOs to clear up who's who in the Jaco Maritz zoo.

Anyone doing a Google search for “Jaco Maritz, CFO” would be surprised to discover that there are two such individuals: one working at Syspro and the other at Acacia Mining.

Other than their names, the two finance professionals also have in common their studies at the University of Pretoria – they overlapped for a year in 1994, but never met.

When the two Jacos arrived at CFO South Africa’s Bryanston office, they were introduced for the first time. They were both pleased to meet another finance professional with the same name, but their discussions revealed no common ancestor that they could identify.

Jaco (Syspro) said that he was named after his father and his grandfather, while Jaco (Acacia) was given his name because his father was called Jacobus and his mother was called Jacomin. So it’s clear that this was not the first time that either the CFOs had been in the same room with other people called Jaco Maritz or something like it. Nonetheless, it was a landmark meeting for the two CFOs and they both came away with a twinkle in their eye.

Though their names, titles and studies are the same, the two Jacos are, in fact, very different. Their answers to our questions show why.

How would you describe your current role?

“I ensure that the financial, commercial and human resources aspects of the business are well managed. I am ultimately responsible for Syspro’s international financial strategy and the alignment of financial and commercial management.” – Jaco (Syspro)

Where did you study, and when? 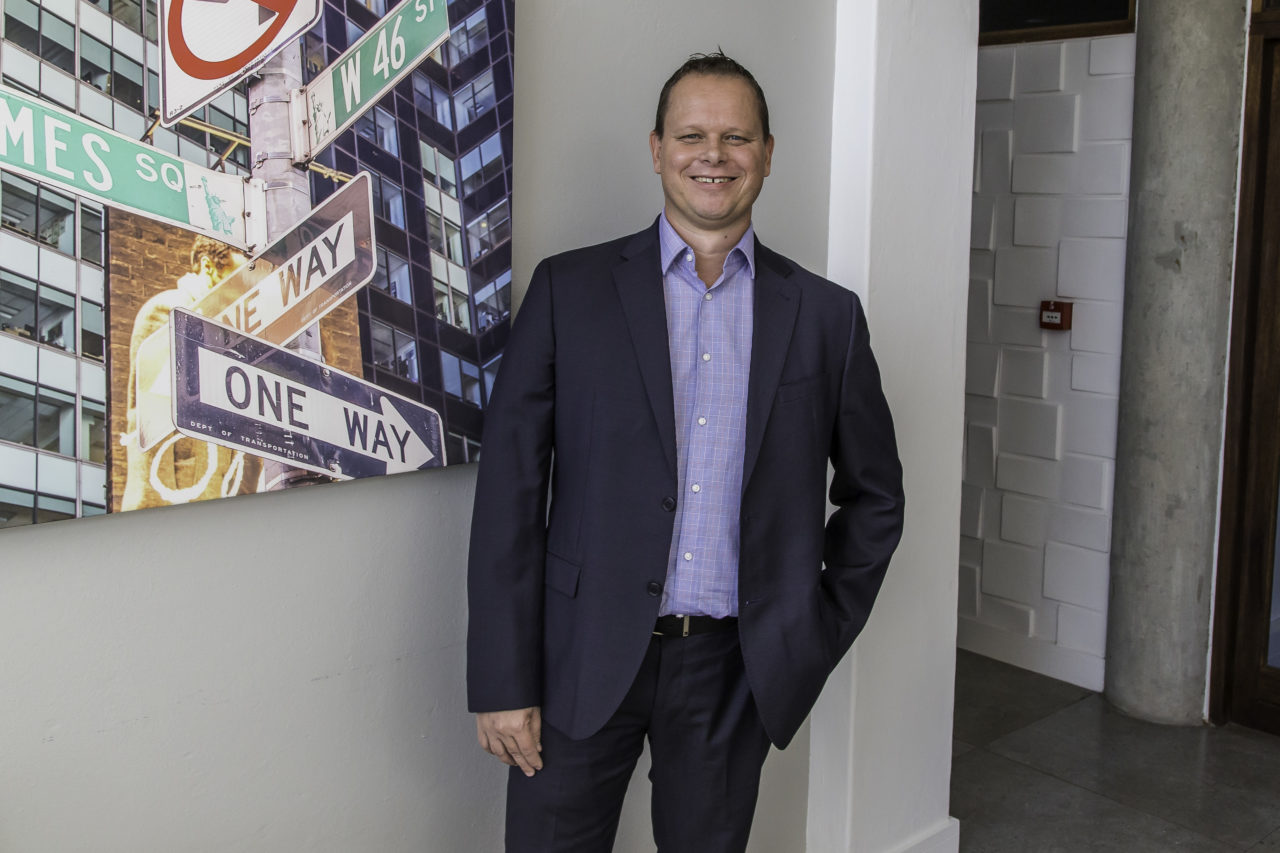 For which companies have you worked?

“I did my articles at KPMG, then moved to Absa IT. I have worked for ASR (now Gijima), and SilverBridge Holdings, which is an AltX-listed financial services software company. I was appointed chief financial officer of Syspro in June 2014. I am proud to have worked for South African-grown IT companies.” – Jaco (Syspro)

“I did my articles with PwC in Pretoria, and then joined Placer Dome – a Canadian mining company which had invested in the South Deep gold mine. I spent three years working from South Deep and then moved to Toronto in Canada, where I worked for Barrick Gold. In 2010, I began working at Acacia Mining Plc.” – Jaco (Acacia)

Where do you see yourself in a decade?

“Then I’ll be 55 (laughs) and I hope to have grown personally and professionally. I want to have achieved a lot for Syspro.” – Jaco (Syspro)

“As 53, I’ll definitely still be in a corporate business and part of an executive team.” – Jaco (Acacia)

What are your hobbies outside of work?

“I spend a lot of time with my family, as our time together is precious. My wife is a professional chartered accountant, with hectic working hours. Our 11- and 13-year-old children are a priority, and we love taking them camping.” – Jaco (Syspro)

“I enjoy mountain biking and a round of golf with friends and family (although I won’t disclose my handicap). I also spend lots of time with my wife and our three young children.” – Jaco (Acacia)

What advice would you give your 21-year-old self?

“I would rather not give my 21-year-old self any advice – I am actually afraid he would make different decisions and end up in a completely different place. I am happy with where I have ended up and wouldn’t want to change that.” – Jaco (Syspro)

“I’d tell him to join an industry that’s interesting and challenging and a business where you can make a meaningful contribution. I think it’s important to hold business leaders accountable, especially in terms of ensuring the growth and development of their employees. Now I know that if you see potential in a person, they can be thrown in the deep end and do well. Importantly, I’d encourage a lifelong work-life balance.” – Jaco (Acacia)

What do you think the future of finance in SA looks like?

“I think the profession has taken a knock. The Steinhoff and KPMG crises have made us take stock and ask questions, such as ‘how can we be better custodians of business?’. For us to gain the trust of the public again, we need to put in place stringent financial controls and ensure our professional organising bodies are robust. It’s going to be a big challenge, but we have to rebuild ourselves from the inside out.” – Jaco (Syspro) 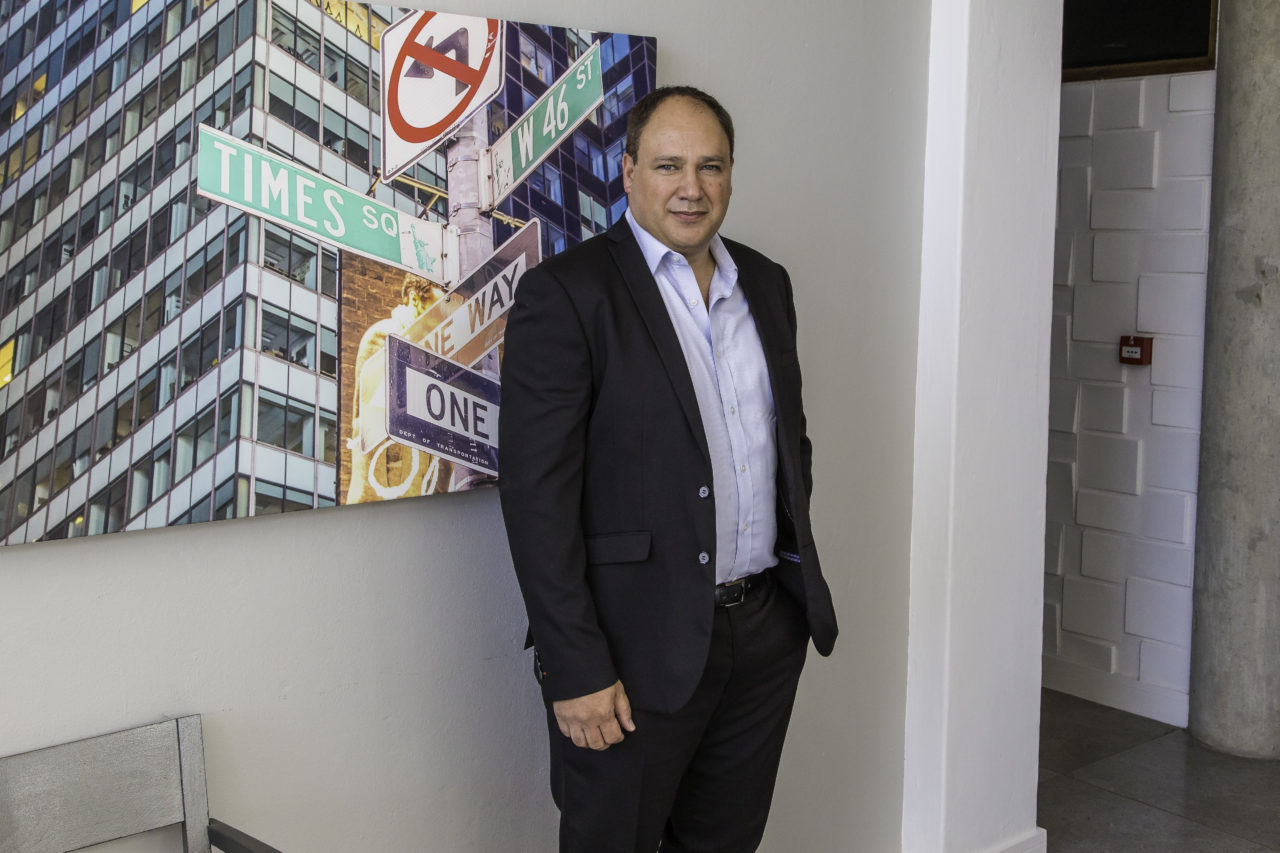 “South Africa has huge potential with abundant natural resources and passionate people. With ongoing technological change, I believe it will be important for finance professionals to lead change, enhance margins in a competitive market, and to ensure strong governance structures.” – Jaco (Acacia)

Had you heard of the other Jaco Marit before CFO South Africa asked you?

“No! I did articles with a Johan Maritz though, and once our payslips got mixed up. He was ahead of me, so I was very pleased.” – Jaco (Syspro)

“I knew he was out there, but I had obviously never met him.” – Jaco (Acacia)