The mood was warm and jovial during an exclusive dinner for the panel of judges of the 2016 CFO Awardsand winners of last year's awards, hosted by CFO South Africa at the Hyatt Regency Hotel in Rosebank on 27 January 2016. The gathering allowed the judges to prepare for the judging process for this year's prestigious awards, but - most of all - gave them an opportunity to catch up and network. The dinner brought together the CFOs of the Year from 2014 and 2015, Simon Ridley (Standard Bank) and Deon Viljoen (Alexander Forbes), and a host of other business leaders. 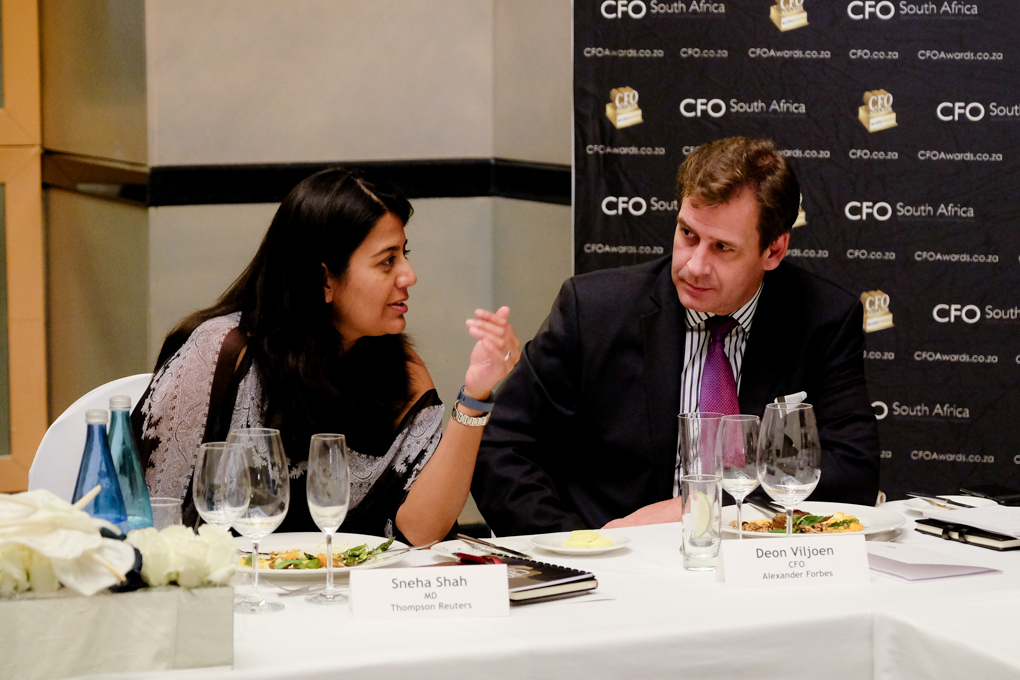 There was laughter aplenty and discussions ranged from Bongani Nqwababa's promotion from CFO to joint-CEOat Sasol, the pending retirement of Simon Ridley, the great responses to Deon Viljoen's award and the African growth expectations of Greg Davis (Standard Bank Africa CFO).

CFO South Africa MD Graham Fehrsen thanked all the judges for their involvement with CFO South Africa, the high calibre of the judging panel being one of the main contributing reasons for the massive growth of our networking and knowledge sharing community for finance leaders. He also walked everyone through the judging process, which involves interviews with the nominees and a simple voting process. 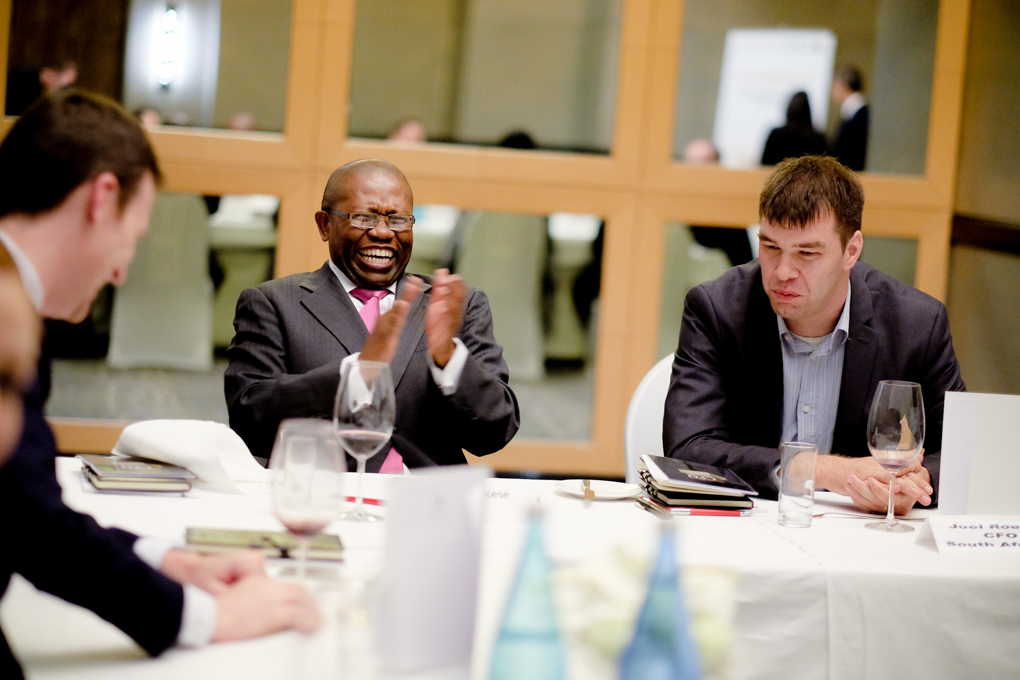 Victor Sekese (CEO SizweNtsalubaGobodo) and Claudelle von Eck (CEO IIA SA), have both been involved form the inaugural CFO Awards in 2014. KPMG's Executive Committee member Carel Smit and Webber Wentzel partner Christo Els were also present at the dinner. They were both involved in last year's judging process. MD Sneha Shah of Thomson Reuters, which last week signed a partnership with CFO South Africa, was able to mingle with the top CFOs and judges for the first time. 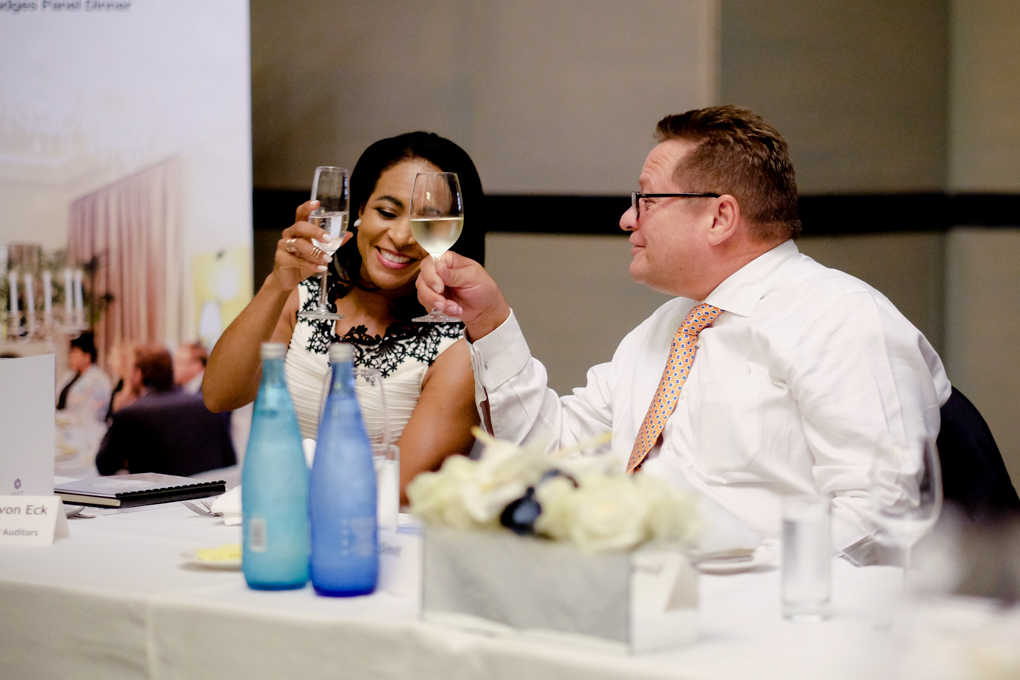 Simon Ridley, who will be retiring in April after an incredible career as CFO at Absa and Standard Bank, has grown into a great supporter of CFO South Africa and it was a great privilege to have both him and Deon Viljoen present. JSE Limited CFO Aarti Takoordeen also joined the conversation and will also be on the judging panel for 2016.

The full panel of judges for the 2016 awards consists of: 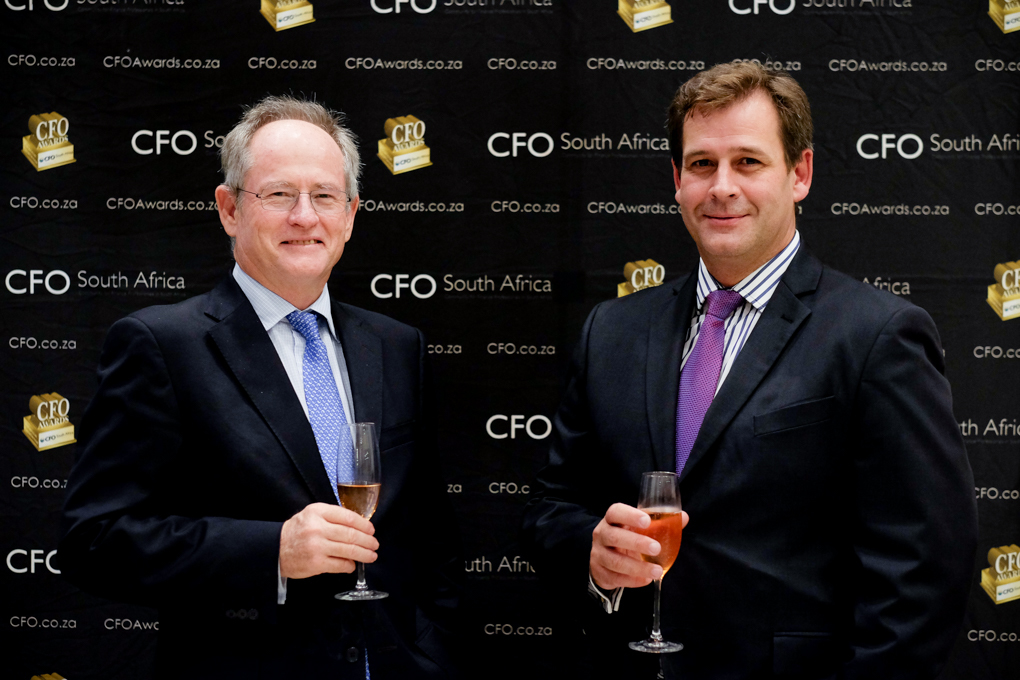