Meet Nishant Saxena (Cipla), winner of two awards at the CFO Awards 2017, including Young CFO of the Year

Cipla Sub-Saharan Africa CFO Nishant Saxena received the highly coveted Young CFO of the Year Award, for finance leaders who are 40 years or younger, as well as the High Performance Team Award, at this year's CFO Awards, held on 11 May at Summer Place, Johannesburg.

“The nominees for the Young CFO of the Year have broken the stereotype of needing to be older to be wiser. I’ve worked with some of these nominees and you can see the talent.”

Nishant, who hails from India, was incredibly pleased to receive the award, saying he’s had his eye on it for a while. He joked that, having just turned 40, had he not won it now he would have had to start lying about his age. He also mentioned the similarities between South Africa and India, saying the two have a lot in common – the slums, the education systems, and the natural beauty. The challenges and opportunities are also similar, he said. 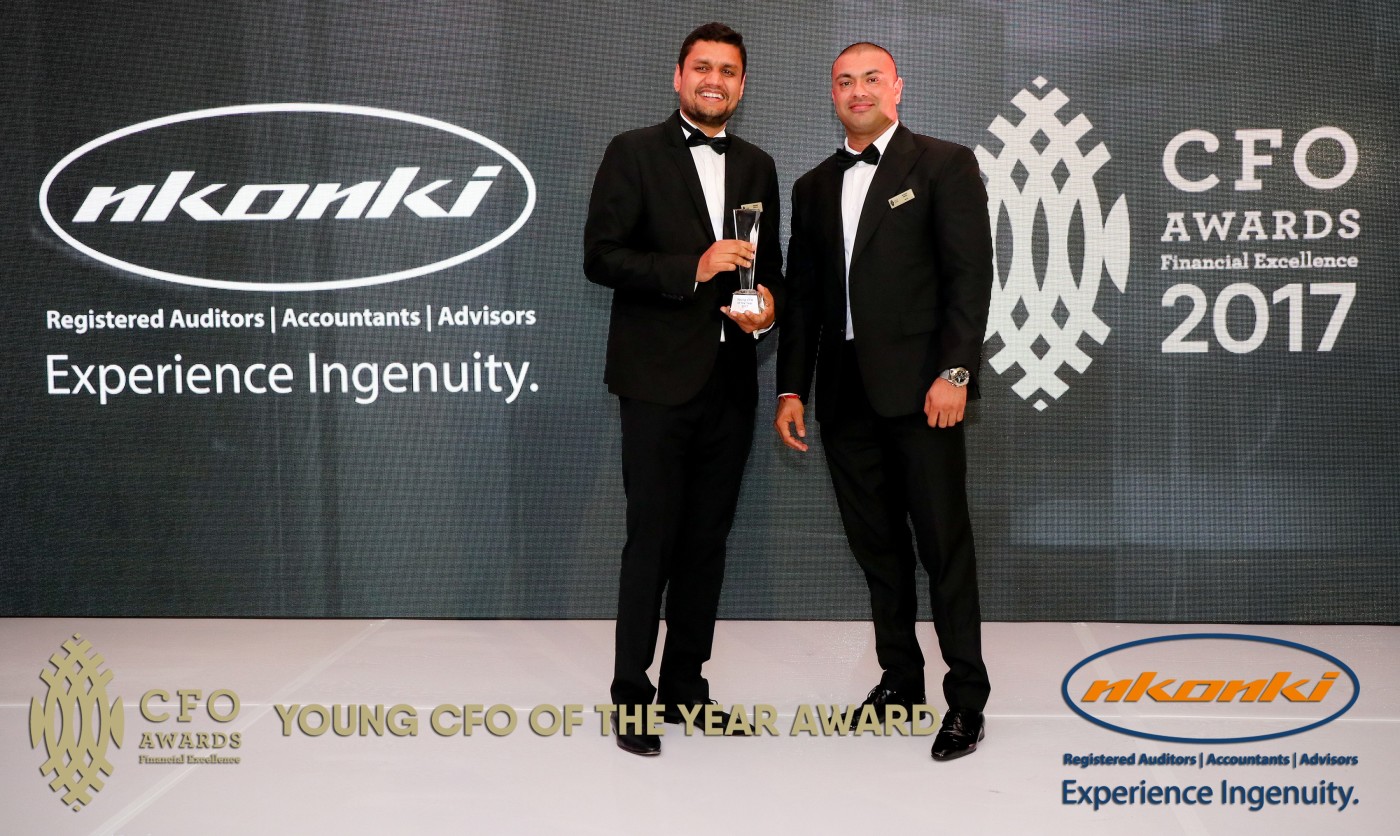 Since he came to South Africa to join Cipla Sub-Saharan Africa, Nishant has helped the company to move from a situation where it was “struggling and losing money to now being probably the most profitable pharma player in South Africa”. Finance worked with business to find partnerships, alliances, acquisitions, targets and in-licensing opportunities to achieve a lean and focused organisation.