The new audit report changes issues by the International Auditing and Assurance Standards Board (IAASB) are a “win-win situation”, because users have access to more information and there is scope for more intensive dialogue with management. That was the core message of former IAASB Deputy Chair Dan Montgomery during a successful CFO dinner on 12 October organised by CFO South Africa and hosted by Nkonki, a leading firm of registered auditors, accountants and advisers.

CFO South Africa's MD Graham Fehrsen opened proceedings by thanking Nkonki for bringing Montgomery's wisdom and experience to the dinner and encouraged guests to interact and share knowledge freely on a beautiful Johannesburg evening at the opulent Marion on Nicol boutique hotel in Sandton.

Montgomery explained that there has been a lengthy consultation process leading up to the final standards, with broad support for the change. Investors are ecstatic, while audit and securities regulators are positive, with the caveat being that the standards have to stand up to robust inspection, the American audit expert said. Auditors are slowly coming on board, with most of the resistance coming from the conservative end of the spectrum. The move has received mixed reactions from corporate governance groups and the preparer community had been most resistant, citing a number of problems, including increased costs and the concern that the audit had effectively become a "scorecard on management". 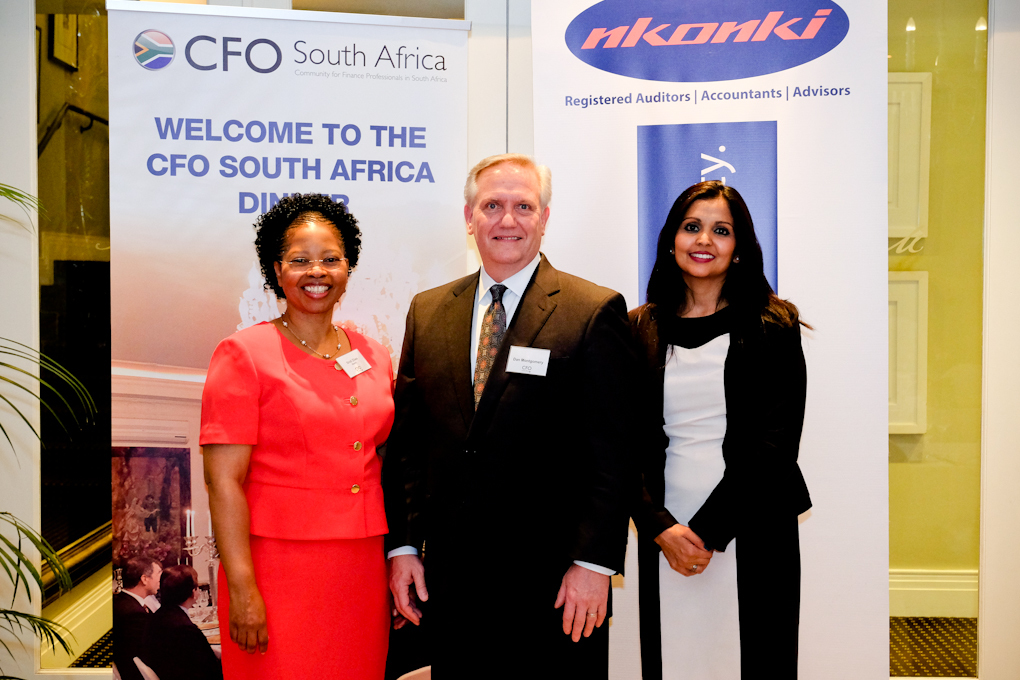 The changes to the standards for the auditor's report were triggered by investors, who have been asking for better, more useful and less cluttered information. The move gained traction after the 2008 global financial crisis, when more questions began to be asked about both the auditor and the audit report. The standards have been well received in most of the West, with the exception of the USA, where there is a lot of resistance from businesses that feel investors are better served by non-GAAP measures and key performance indicators.

One of the bones of contention is the Key Audit Matters section, a concise summary, but "lengthy enough to be meaningful". Montgomery said there are already cases of auditors providing conclusions on management.

According to one of the South African early adopters of the standards - a CFO who attended the dinner - the process has been "painless" after initial skepticism was overcome. "From a 'we'll deal with it when we need to' mentality, our comfort levels began to build and we saw that there was more good than bad. We started realising that we had to talk to each other. The regulatory bodies are talking positively about it, but we haven't heard much from investment community," said an executive, adding that there has been some anxiety about the resulting report, but little concern over the increase in cost. Montgomery said that he has been very impressed with the reports of early adopters, as they showed "great symmetry" between management disclosure and the audit report. 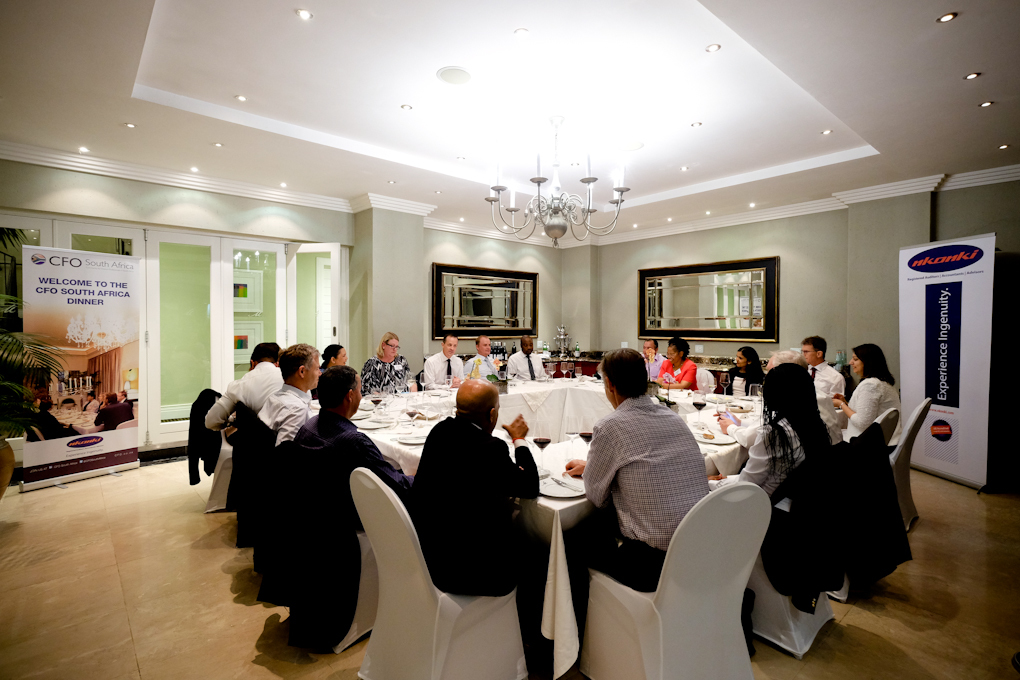 One large financial services company is embracing the changes, an executive said, but the process is being managed very closely at an executive level to prevent perverse outcomes, bearing in mind that a listed company's credibility and share price are very sensitive to skewed information. Concerns were raised during the dinner about the lack of consultation with CFO groups and not all in attendance were convinced the changes will have the desired outcome.

One private equity firm CFO said that many executives fell into the trap of taking results personally:

"If the company is doing badly, just say so. You can only do your best. We all tend to take it personally and become defensive about the results. Do what you can to fix the problems and leave investors to decide on their course of action. The truth will come out in the end."

Montgomery agreed that there has been some difficulty in identifying a broad-based organisation to get feedback from the CFO community, but there has been plenty of second-hand information gleaned from consultation with firms. Other options have been explored including "pointers" to management disclosure and long-form reporting, before the board decided on the current set of standards. Montgomery explained that the process was focused on public interest and monitored by an oversight board.