Terrence summarised the takeaways of the discussion as follows:

Quentin started proceedings with a well-received joke, which set the tone for the open and engaging public sector forum. He told attendees that should they have any questions following his remarks, they could take it up with the City Power call centre, saying that City Power has customer service down to a fine art. Jokes aside, Quentin did have several important points to make, saying he believes the role of the CFO is currently more critical in the public sector than private sector because in the private sector, CFOs know what is expected of them, whereas in the public sector, CFOs seem to spend an "inordinate amount of time teaching non-financial people about finance". He said:"Do not underestimate the role of CFOs in the pub sector." 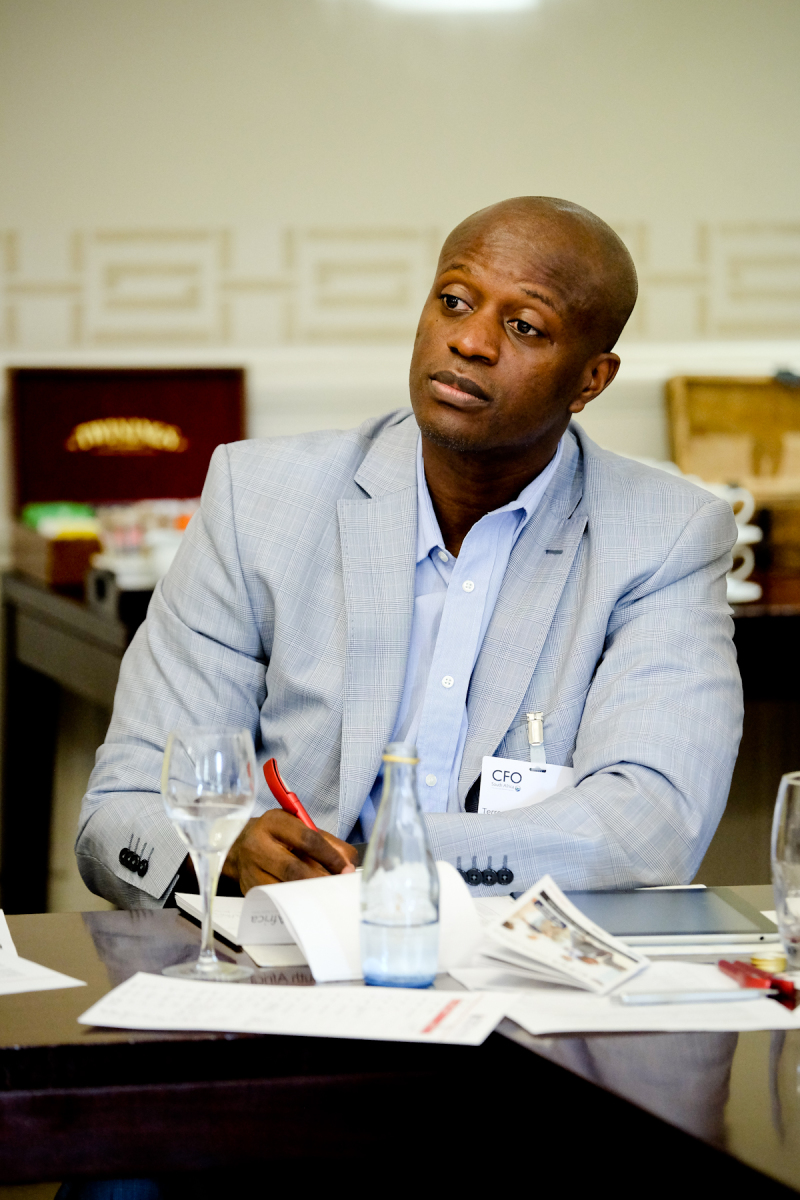 Quentin believes it is important as public sector CFOs to establish public confidence in the organisation. "We need to ensure our entities comply with all the legal requirements, and ensure there are no material mistakes in our accounts. We need to get a clean audit," he said. He added that CFOs have a thorough understanding of legislation, and said it is up to them to determine what manoeuvrability and flexibility they have within this legislation to turn their organisation into a highly effective entity.

"Changing the perception and image of our organisation is one of the most important changes we can make." - Quentin Green, City Power CFO

Another salient point raised by Quentin was the matter of irregular expenditure - a topic that sparked animated debate among participants. Lindy Bodewig, Chief Director: Technical Support Services at National Treasury, opined that irregular expenditure is over sensationalised, but countered that it is also difficult to demystify. Lindy said she believes it takes a special person to be a CFO in the public sector, to accept that responsibility and to stay there for a period of time.

"The public always see the public sector as a half-brother of the private sector. But I think it's so much more. Your stakeholders are more important and vast, and the responsibilities are massive. I think CFOs should be more assertive and take positions in the public sector and start to drive certain vehicles. It's something we struggle with because we struggle to get the right skills in the pub sector. We need to say this is an important role and start building on that. We need to emphasise and celebrate this position." - Lindy Bodewig, Chief Director: Technical Support Services at National Treasury 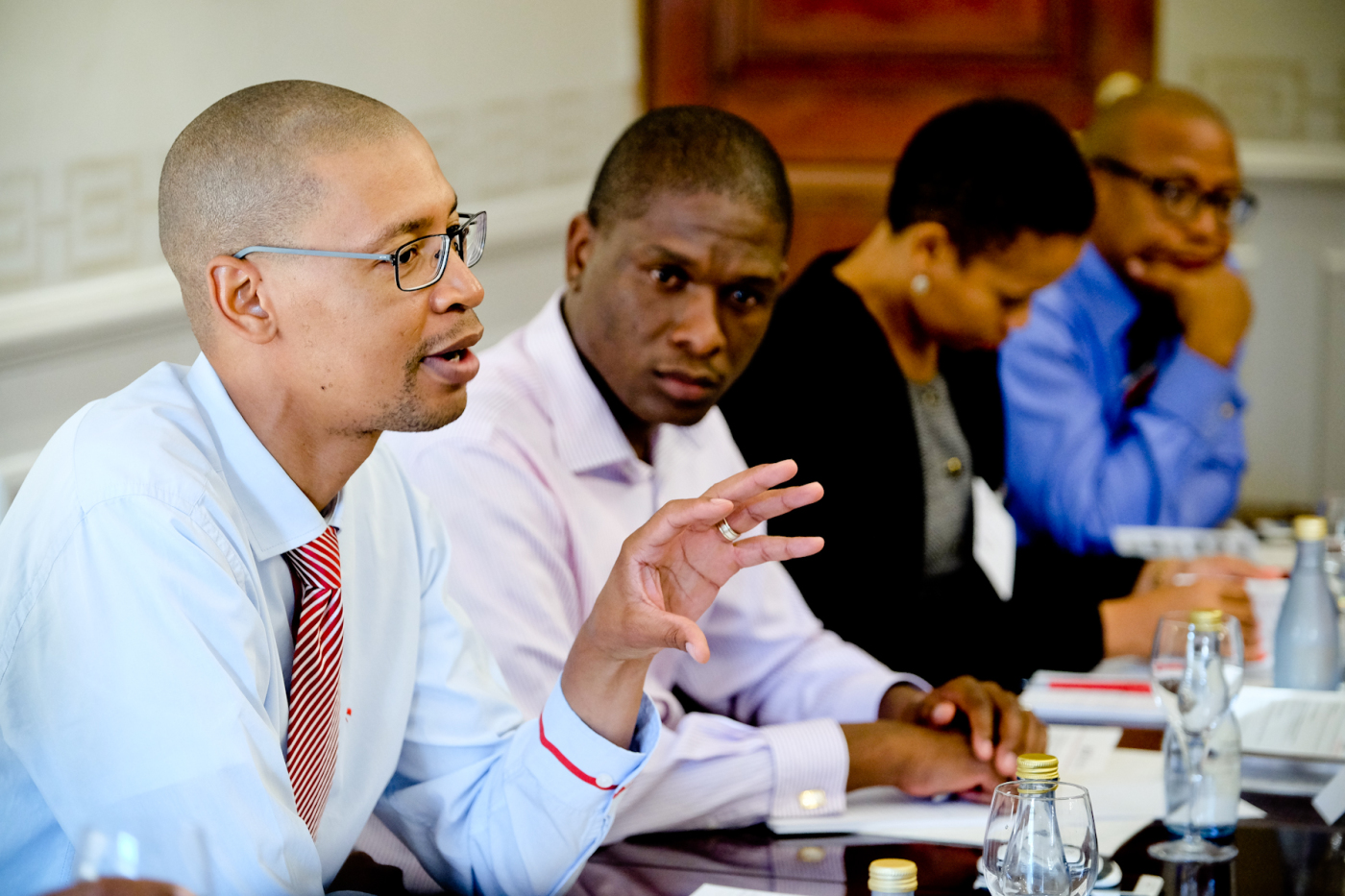 Cox Mokgoro, CFO of Public Works, agreed with what was said about irregular expenditure. He further opined that the expectations heaped on a CFO are onerous, saying he does not think government department really take CFOs seriously. He said: "If you don't stand up you end up with problems. It's important that we don't really assert ourselves. Being a CFO is a very important job. It's the only job besides an accounting officer that is regulated by law."

Shabeer Khan, CFO of the dti, said it is easy when you are on the other side to pick up irregularities because the current supply chain environment is so regulated. He feels we need to take a step back, and identify exactly what it is we are trying to achieve through procurement. He says the system is fundamentally flawed. "It's easy to point out mistakes, but difficult to fix them," he said, adding that it took him three years to put a system in place at the dti to reduce irregular expenditure. "But I then became a supply chain expert, and I couldn't focus on being a CFO. I didn't have time," he said. "It takes a very special person to be in this role. To me it's about the commitment and passion of people in this room. We need to build public confidence. If we can do that, we will definitely make a difference." 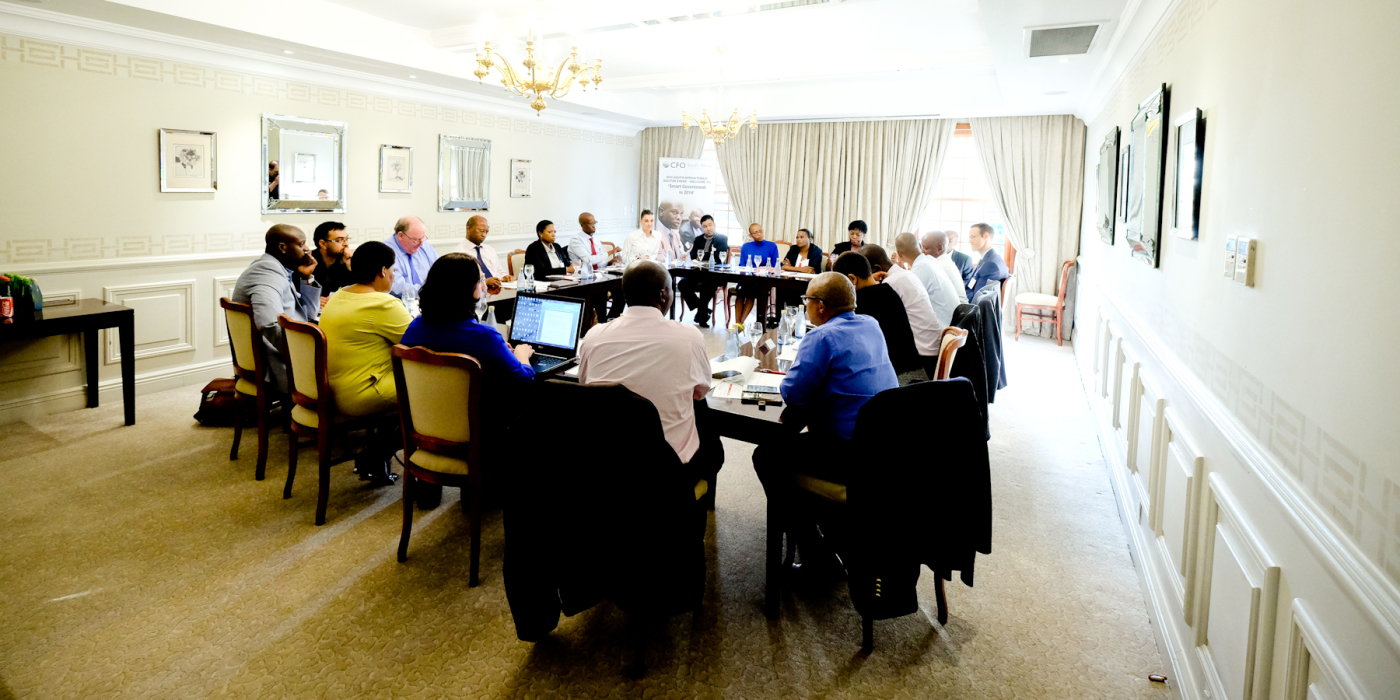 KPMG's Edson Magondo agreed but asked, "When we engage like this, when our engagements are successful, what will they have done into the public sector CFO arena?" He said it is important to go out and find leading practices to bring back; to find what works and take those learnings back. It becomes a question of what victory looks like, added Terrence. "If we've identified the challenges correctly, how do we know we've succeeded?" he said.

Dumisani Dlamini of the National Arts Council then raised a new topic, that of being heard by entities that matter. "We have forums with government but they don't listen to us, they just tell us what they've decided to do," he said. He opined that the biggest challenge for CFOs in the public sector is that they believe they are serving the public but really, they are serving the Auditor-General. "Then quality of service takes a back seat, because we are all trying to achieve a clean audit." He further opined that a lot of time and money is wasted through procurement policy and overly extensive reporting. "That's the challenge. How do we get around so much compliance, bureaucracy and reporting?" he asked his peers.

Lindy from Treasury seemed to have the answer:

"We need to say this is the problem, what are we going to do. People always look to Treasury for all the answers. But it's a balance. Yes let's facilitate something but then let's also commit to this process. We are all caught up in bureaucracy. We might well be over regulated. Some suffer while others need to follow the rules because they don't know better. It would be good to have these open engagements and speak to CFOs and see where we can start. Let's solve the issue around your voice and your views, your capacity, and see how we can deal with that and get that conversation going."