What can CFOs learn from Muhammad Ali’s rumble in the jungle? What lessons can they glean from the fateful travels of polar explorer Ernest Shackleton? Tuesday’s riveting CFO Breakfast, sponsored by Sage, gave finance leaders intimate insight into the role of endurance on the road to success.

After an incisive presentation by GIBS professor Adrian Saville, founding CE of Cannon Asset Managers, and some insights into the endurance mentality of award-winning CFO Deon Viljoen (Discovery), it was storyteller Rob Caskie (top picture) who dazzled the audience with a passion-infused recap of Shackleton’s doomed attempt to cross Antarctica from sea to sea. The way he kept his team together and survived cold temperatures, the “smell of melting penguin blubber” and many months of darkness, is a humbling tale for any executive experiencing “tough times”. 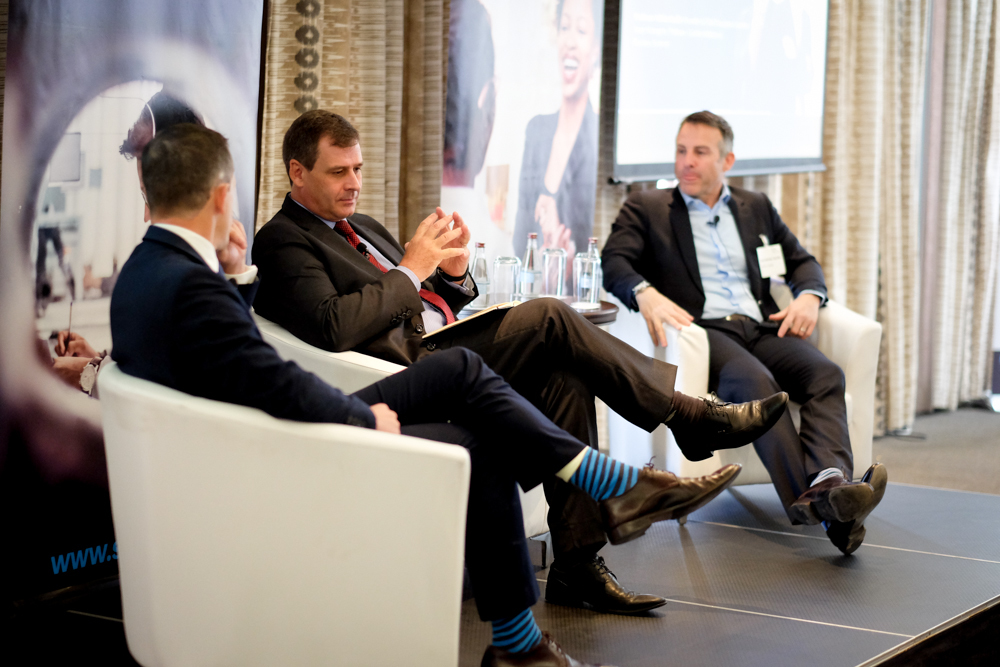 The story fitted neatly with comments from Deon Viljoen, who was crowned CFO of the Year in 2015 for his work at Alexander Forbes, joined the panel of judges for the CFO Awards in 2016 and recently moved to Discovery to take the financial services company to the next level and launch a bank. Deon recounted a period of seven years in which Alexander Forbes delisted and relisted, and in which he worked under four different CEOs.

“Organisational endurance does not sit in the sustainability department or at risk management. In tough times, it becomes more personal. You need to be absolutely clear about your purpose as a business and everybody needs to be on board. Your purpose is not laying two thousand bricks every day, it is not building a wall, it is not even a house. Your purpose is building a home. You might end up not even building with bricks, but your purpose – the home - remains crucial. It is the only way to get through tough times.”

Adrian Saville had started the morning – after the CFOs had enjoyed breakfast snacks and beverages – with a mind-boggling presentation titled from ‘Kodak to Kinshasa’. He talked about some of the most recent big company failures, with Kodak – which invented the digital camera but became the victim of it – as standout example. 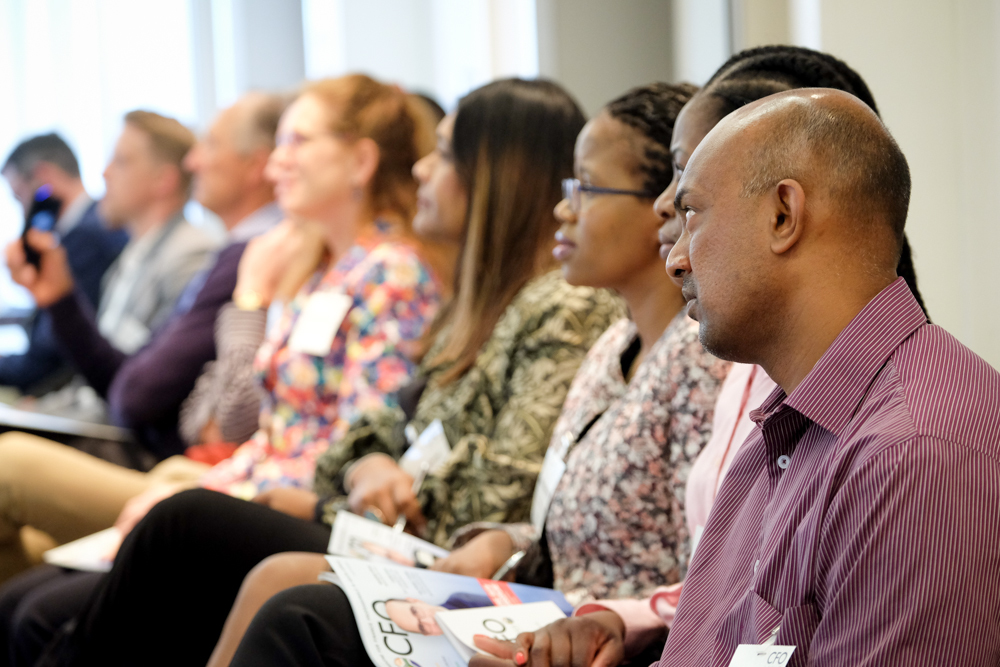 Using data to prove that the economic climate is responsible for two-thirds of company’s performance, he argued that agility and “absorption” made up the rest. “The single biggest influence on year-to-year business performance is the context in which we find ourselves. The second is our ability to deal with it,” he said, before quoting boxer Mike Tyson: “Everybody has a plan, until they get punched in the mouth.” 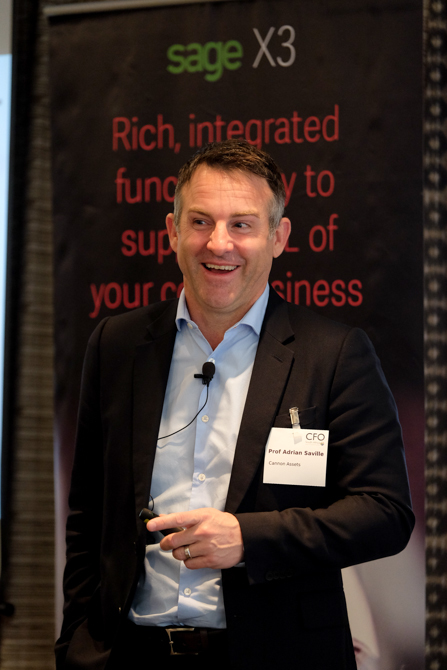 He touched on the rise of Alibaba and other disrupting companies and then moved on to the Rumble in the Jungle, history’s most famous boxing match in Kinshasa, in which the lightning fast Muhammad Ali knocked out the undefeated George Foreman. “Agility was only half of Ali’s success, the other half was endurance,” said Adrian, explaining how Ali used the ropes to help him absorb the punches. For business, this means that a counter-cyclical approach often works best. “When the rest are furiously buying, sell some. When they are selling, buy for a good price. Grow your own talent. Try small things often. These are some things that set successful businesses apart.”

Rob Caskie’s passionate storytelling, which ended the event, is difficult to retell on a webpage. Rob is one of the country’s most amazing raconteurs and his guided tours on the battlefield of the battles of Isandlwana and Rorke’s Drift are raved about by South Africans and foreign visitors alike. Many of his lessons are not about successes but about dealing with situations as they arise. Shackleton, Rob said, never reached the South Pole first (the Norwegian Roald Amundsen did, as he had not brought enough food. He put the Union Jack in ice and marched his team back safely. He wrote to his wife: "I am sure you prefer a live donkey over a dead lion.”