These four CFOs are changing women's and children's lives

CFOs are passionate about safeguarding the future of people who don’t have the resources to do it themselves. Whether it is making sure the new generation receives the early eduaction they need to thrive academically or helping former sex workers get back onto their feet, these CFOs are stepping up to the challenge.

Bowmans CFO Jo-Ann Pohl supports the non-profit organisation Charities Aid Foundation Southern Africa in her personal capacity. She believes in using her technical finance, strategy execution, and reporting skills to not only build her career but to also uplift disadvantaged people.

Through her more than ten years of involvement with CAFSA, Jo-Ann’s contribution has helped CAFSA support many corporates to refine and improve their CSI activities in areas such as advocacy, giving opportunities that make a sustainable difference, skills-based volunteering programmes, education and early childhood development. Education, especially at the foundation phase, is Jo-Ann’s biggest passion. 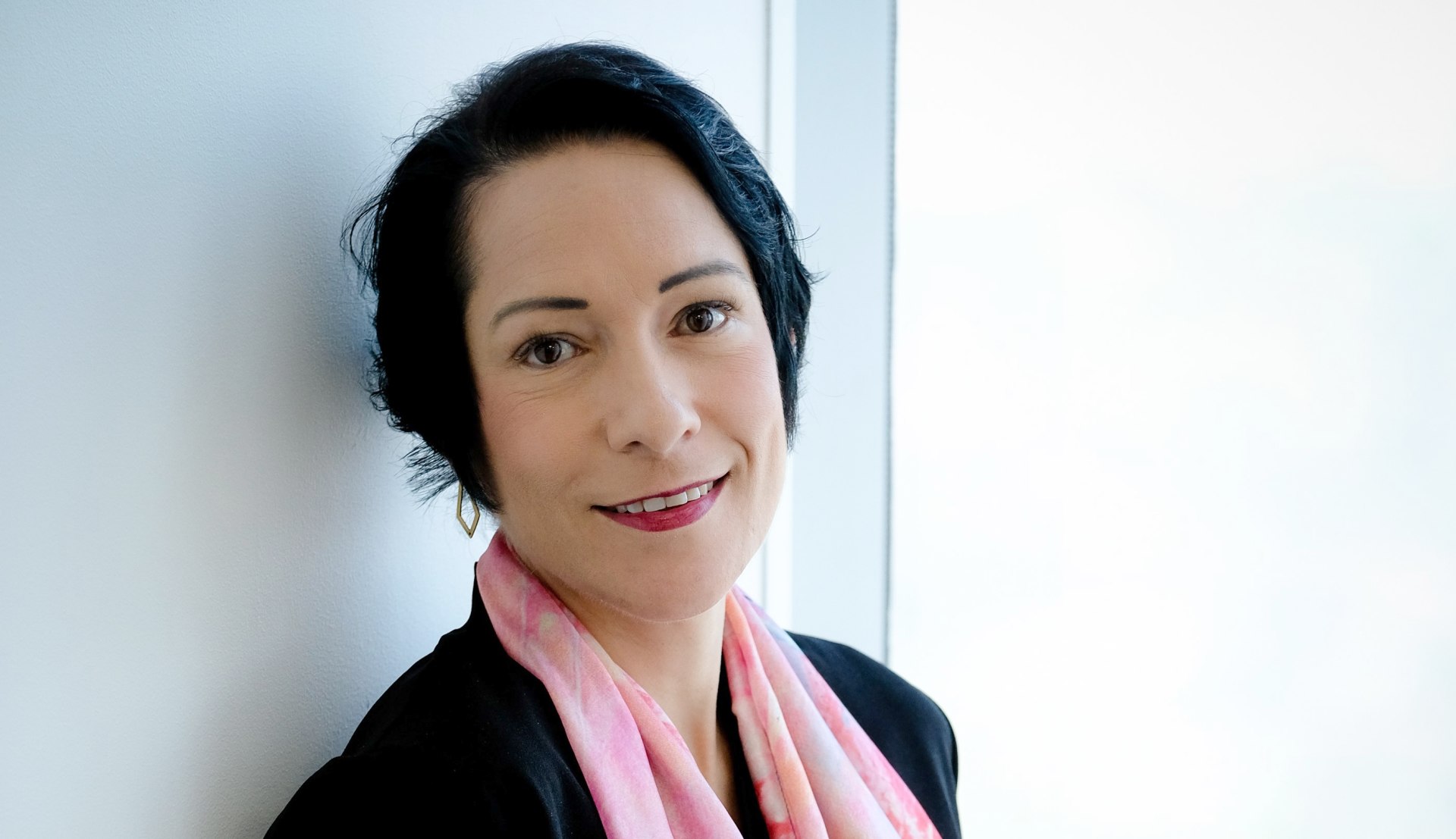 Community Keepers is the personal project of André du Plessis, Capitec CFO. He and his family supported an orphaned child in the Eastern Cape, and through this were made aware of the emotional challenges facing children living in poor communities where there simply isn’t support for these kinds of problems.

André took CFO South Africa on a visit to Ysterplaat Primary School to see the results of his Community Keepers project in action. 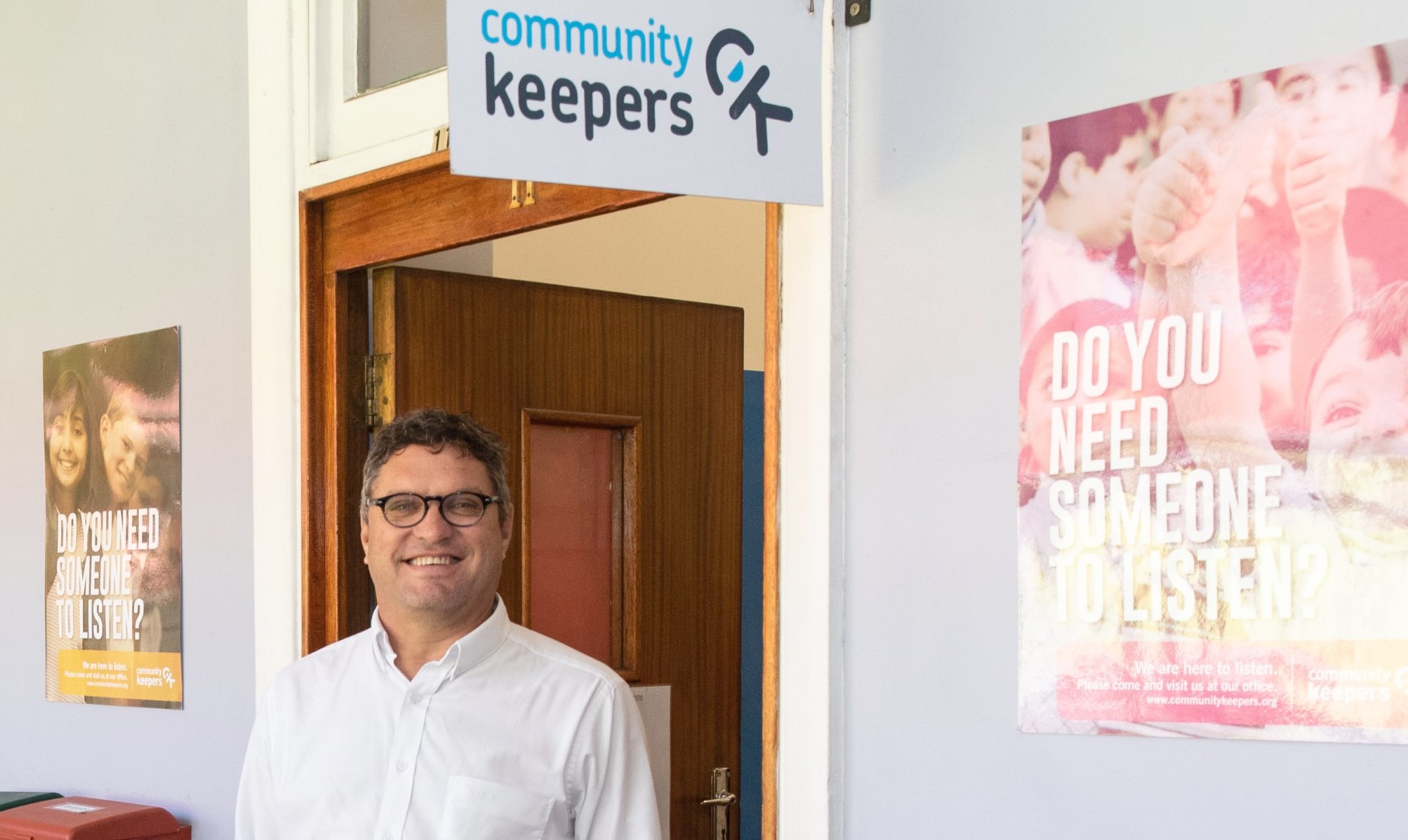 Women empowerment has always been PPC CFO Tryphosa Ramano’s (pictured) passion and goal in the various roles she held before joining PPC, including being the financial director of Women Investment Portfolio Holdings and director of the Development Bank of South Africa – just to mention a few.

Tryphosa believes in the philosophy of paying it forward by uplifting people born into disadvantaged circumstances. She fulfills this purpose by supporting not-for-profit organisations like Time for Change, which provides a refuge for homeless children and adults that are lured into the vicious world of commercial sex work.

Time for Change was founded in 2004 by Barbara Hill after discovering that her neighbours in her apartment building in Yeoville were using girls as commercial sex workers.

Using her personal savings, she founded Time for Change, which rehabilitates sex workers so that they gain vocational training and employment. The organisation also provides former sex workers with temporary housing at the Drill House.

Discovery Health CFO Brett Tromp and his wife, Candice Tromp, help the b in their personal capacity. Their support of the school is underscored by a deep understanding that for a nation to flourish, children need to learn through play from a very early age. Orient Hills Day Care provides that opportunity for 72 children.

That first fundraiser brought in R113,000 for the school. “It really helped us to keep the school running. We decided that we couldn't just do it as a once off, so it became an annual fundraiser for us.” 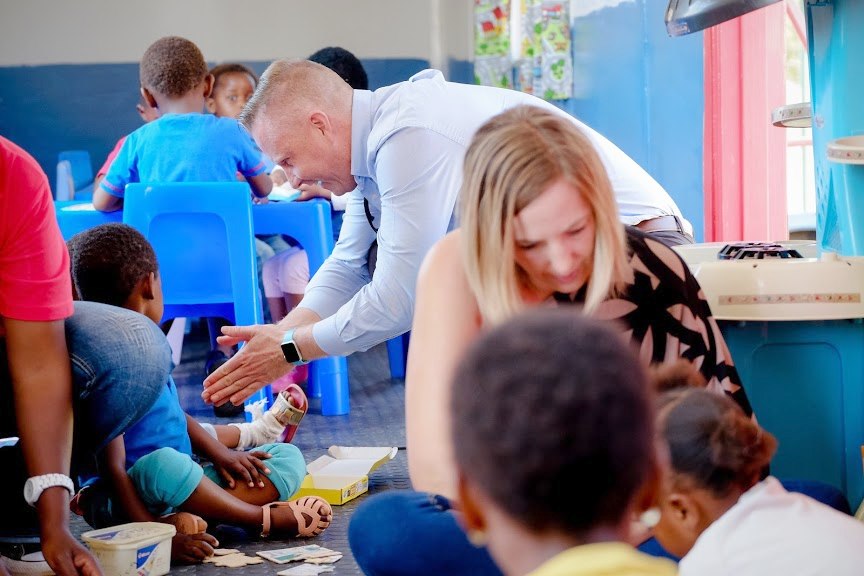