Successfully merging companies is no small feat. Walter Leonhardt, award-winning FD of Coca-Cola Beverages South Africa, talked a group of CFOs through Coca-Cola’s journey of ‘continuous improvement’. “Authenticity is key because it plays on trust. If you want to win the trust of employees, you have to be authentic. You’ve got to do what you say you’re going to do, and follow up on what you say you’re going to follow up on,” the seasoned finance executive said.

A select group of CFO South Africa members came together on Thursday 8 June to join Walter and his colleagues on a tour of the company’s Midrand bottling facility, after an insightful round table discussion on what it means for a company to undertake continuous improvement.

Walter began by giving the group some background to the company, and what is called the ‘Coca-Cola system’ – Coca-Cola being a company that has existed for over a century. He said: “After a long process with the competition tribunal we created Coca-Cola Beverages Africa, the holding company. It was the coming together of three shareholders: SABMiller, now AB Inbev (ABI), which is a 54-percent shareholder, the Coca-Cola company, which itself owns 11 percent, and a family owned, South African-bred company, SABCO, which owns the balance. Six companies then merged to form Coca-Cola Beverages South Africa: ABI, Coca-Cola Fortune, Coca-Cola Shanduka Beverages, Appletiser, Valpre, and Coca-Cola Canners.”

Walter said they are still “in the midst of integration” at the moment. “Bringing six companies together and making it one does not happen quickly. We’ve spent a lot of time planning it over the last few years, and we’re now feeling it. There are many areas in our company that still require work. We remain on this journey of continuous improvement.” 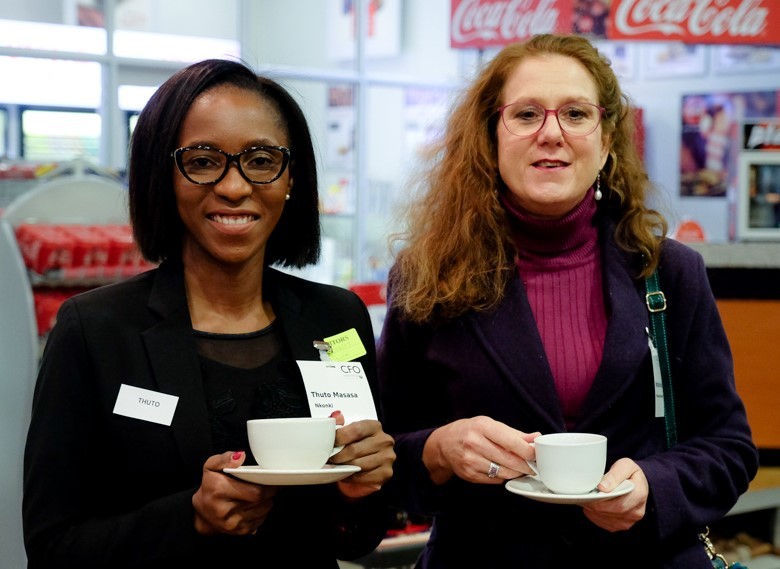 Previously, in ABI, finance headcount halved, Walter explains. This he and his team successfully did, over a period of six years. He said: “Our burning platform that we established was an efficiency one, a cost-reduction one. So, we approached it from a continuous improvement mindset. We said we must continue working to get the finance cost down. The finance cost moved from 2.0 percent of NSI to 1 percent of NSI. So, finance contributed 100 basis points to the organisation’s profitability.”

The key factors that helped to achieve this headcount reduction, and which ultimately resulted in bottom line savings of R140 million, were two-fold, he said: “We had a clear plan and a clear vision of where we were going, and we took our employees with us on the journey”.

According to Walter, people’s immediate response was, ‘What about my job?’. But, if you take people along with you, they help to craft the journey and the end state, he said. “If you can paint a picture of what it will look like in the end, people will come along and help craft the end state. People come up with fantastic ideas, because this is what they do every day of their lives. Their buy-in is so much stronger.” Walter adds that there was just one retrenchment during all of this, as the rest was natural attrition and redeployment.

Walter highlighted the importance of conversation: “It’s in the way our senior leaders behave. To make a two-minute connection with an employee you rarely see, the power of that is incredibly important, because the fibre and the culture of the organisation gets set by that, when senior leaders behave in a way that gets buy in from the employees. You need peer buy in. I had numerous discussions with my colleagues and boss.” Authenticity is also key, he said, because this plays on trust.

Walter’s colleague, Alvin Govender, Finance Manager – Supply Chain, took the group through the transformation of the financial accounting function, which he said required looking at things practically. Alvin put a training programme together that would empower the line managers and remove finance as their ‘crutch'.

“In most organisations, finance is there to provide you with a whole lot of information. This all dovetailed with continuous improvement,” he said. “So, we developed a programme that looked at the entire value chain within ABI, and how you, as a line manager, linked into this and how you were going to deliver value into the business.” 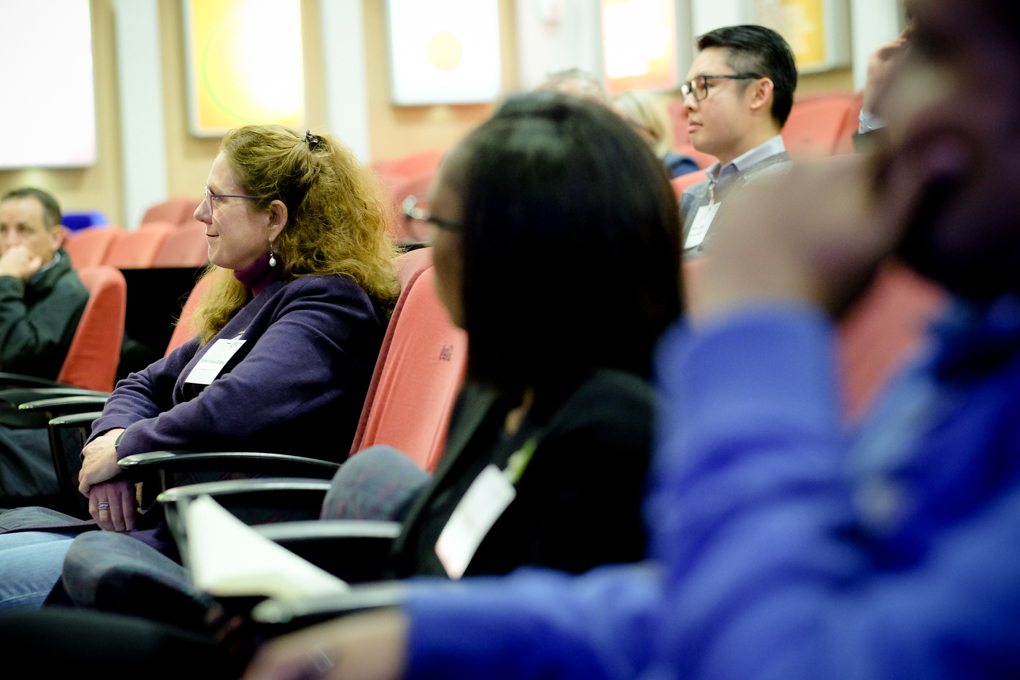 Line managers were taken through a series carefully crafted modules, after which they completed a practical component, akin to a case study. “If that was signed off, we knew the individual was competent,” said Alvin. “We took 1,000 line managers through the process. It was successful and resulted in us removing finance as a crutch for these people.”

Richard Shaw, Finance Development Manager, touched on the improvements made in the areas of accounts receivable and governance. It wasn’t about the person, he said, it was about the hour, and around what could be done to get that hour out. “We had three objectives in this: create a standardised process, treat customers appropriately, and create a payment culture. The net result was that we ended up with a completely centralised model.” While it was a very successful journey, Richard said it was not done in isolation. “It was everyone working together to make the customer happy by being predictable,” he said.

As far as governance was concerned, Richard said, things had to evolve, morphing over time into a culture of control and governance. He said it’s been a long journey – one which started eight or nine years ago. “We developed a thing called controlled self-assessment, to drive personal accountability through governance,” he said. “We built a spectrum of controls over time as we tried to drive a continuous behaviour, because governance is about doing the right thing all the time; and there’s always time to do the right thing.” In closing, Walter said: “If you create a sense of equality, person equality, in your organisation, this helps establish a trust relationship, which helps you bring employees on the journey. Also, information sharing is crucial. We share with our employees how we are going. We show our people that our performance is great, or, like at the moment, we will show our people that our performance is not great. We tell them openly our profit is so much, our turnover so much. This openness and sharing of information breeds trust.”