Press release: SARS audit, how far back can they go? 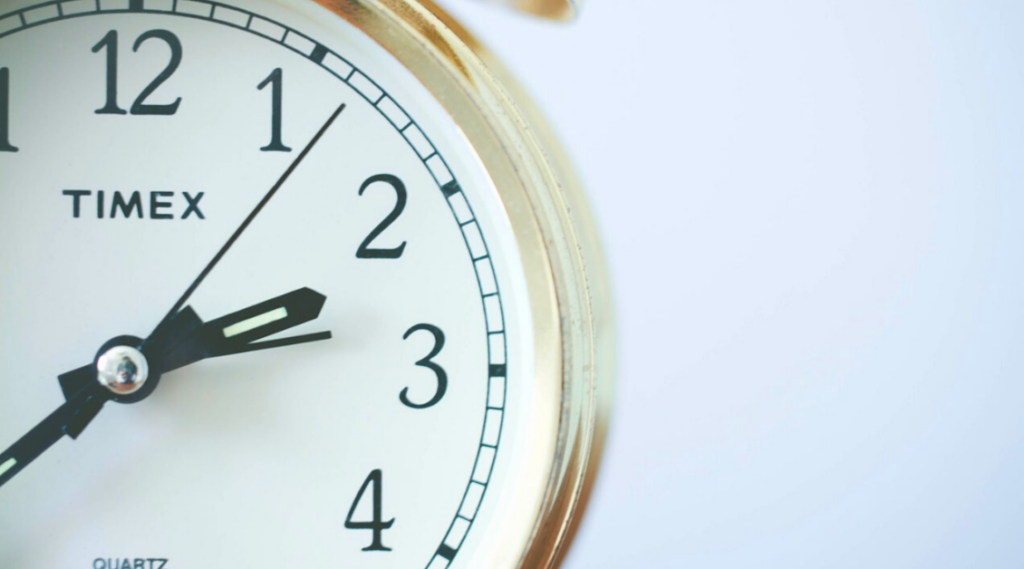 A case study where SARS extended the scope of its audit 38 years back, and if they can go back that far.

Imagine SARS is conducting an audit on a company for the most recent year of assessment. The company has a loan payable to a shareholder which originated in the 1980’s. SARS decides to extend the scope of the audit to the shareholder in order to establish whether the amount of money lent to the company in 1980 reflects/represents an after-tax amount, effectively resulting in an audit in respect of the 1981 year of assessment, some 38 years after the 1981 tax year ended. Can SARS extend its audit this far back?

Selection for audit
Section 40 of the Tax Administration Act, No. 28 of 2011 (“the TAA”) states that SARS may select a taxpayer for audit on the basis of “any consideration relevant for the proper administration of a tax Act, including on a random or risk assessment basis”. This provision does not prescribe a specific time limit insofar as clarifying the issue/question of whether there is a time limit for the number of past tax years in respect of which SARS must/may conduct an audit. However, the basis on which SARS may select a particular taxpayer for audit (i.e. for the proper administration of a tax act) may still accommodate the argument that SARS’ audit powers are not completely unrestricted.

The term “administration of tax Acts” is defined in section 3 of the TAA. In essence, section 3 determines that SARS must make sure that a taxpayer has complied with a relevant tax Act. The amount of time that has lapsed between the time when SARS wants to conduct the audit and when the year of assessment ended, is seemingly irrelevant to whether the taxpayer has complied with a tax Act.

This raises the question of whether section 99 of the TAA prevents SARS from auditing a taxpayer post prescription. If not, then what would be the purpose of an audit for a tax year where the assessment has already prescribed? Can an audit of the original assessment, post prescription, still be for the proper administration of a tax Act?

Prescription
As a general rule an assessment by SARS prescribes within three years from the date of assessment or, in the case of a self-assessment, within five years. However, as is generally the case in tax law, there are certain exceptions to the rule. The general rule that an assessment prescribes within three or five years (as the case may be) does not apply in circumstances where the correct amount of tax was not properly assessed due to fraud, misrepresentation or non-disclosure of material fact (see the book by our founder: Practical Guide to Handling Tax Disputes for more detailed discussion on prescription).

Section 171 of the TAA states that recovery steps to collect a tax debt may not be initiated any later than fifteen years form the date of assessment.

Does this mean an assessment will prescribe even if there was fraud, misrepresentation or non-disclosure of material facts on the part of the taxpayer after fifteen years?

In short, we are of the view that section 171 of the TAA does not allow for the prescription of assessments that were incorrectly made as a result of fraud, misrepresentation or non-disclosure of material facts after fifteen years. Rather, section 171 merely places a time limit on the collection of (assessed) tax debts.

However, if SARS wishes to rely on fraud, misrepresentation or non-disclosure of material facts as basis for “lifting the veil of prescription”, then SARS bears the onus of proving those circumstances (see Practical Guide to Handling Tax Disputes on onus of proof).

So, the fact that an assessment is more than three to five years old, or even 15 years old, does not mean that an audit cannot be conducted for the proper administration of a tax Act.

In fact, one could argue that SARS should be afforded the opportunity to conduct an audit to establish whether there was indeed fraud, misrepresentation or non-disclosure of material facts.

What then, about evidence and about the fact that the taxpayer’s duty to retain documents only extends to five years for tax purposes?

Record retention
In order to conduct an audit, SARS would typically (but not always) require information and / or documents from the taxpayer (or, where permissible under the TAA, from a person other than the taxpayer). Section 29 of the TAA imposes a duty on a taxpayer to keep these records for at least five years from the date of submission of the tax return (unless the taxpayer has, for example, been notified of an audit or has launched a dispute).

Normally, a taxpayer may destroy documents / records after the retention period has lapsed.

How would SARS, in such an instance, conduct their audit? What exactly will SARS be auditing when there are no documents to audit? SARS may request a taxpayer to provide information to them under oath, despite the fact that a taxpayer may have no documents available (because they have been destroyed).

In our view therefore, an audit by SARS after the document retention period could still be for the proper administration of a tax Act as envisioned in the TAA.

The effect on the taxpayer
Whilst perhaps time consuming and inconvenient, the audit itself does not adversely affect the taxpayer. Often, however, audits result in additional assessments by SARS. The impact hereof on the taxpayer may well be mitigated by the fact that he/she/it can object against such an additional assessment (for a detailed discussion on the objection process, see Practical Guide to Handling Tax Disputes). The challenge in these cases is – how would taxpayers be able to discharge their onus of proof if they destroyed all supporting documents?

Let us return to the example cited hereinabove, where SARS wants to conduct an audit on the source of the funds that gave rise to the loan. It seems that, in such an instance, current legislative provisions would allow SARS to conduct such an audit, regardless of prescription- or document retention periods. At the same time, the taxpayer would have been entitled to destroy records in respect of the 1981 tax year and in all probability, would have done so. This arguably places the taxpayer in an unfavorable position insofar as discharging its onus of proof should SARS raise an additional assessment on the taxpayer’s 1981 year of assessment (assuming SARS can prove satisfaction of the requirements for lifting the veil of prescription).

This problem may be addressed through the operation of sections 95 and 102(2) of the TAA.

It is submitted that any such additional assessment would likely be an estimated assessment for purposes of section 95.

An estimated assessment must be reasonable. Section 102(2) of the TAA states that the onus of proving that an estimated assessment is reasonable, is upon SARS. What exactly “reasonable” would be will depend on the facts and circumstances but if the additional assessment is proven by SARS to be reasonable (on a balance of probabilities), the onus of proof arguably shifts back to the taxpayer to prove that the relevant income is not taxable or the expense is deductible. In the absence of any documentary evidence, this may be problematic.

How far back can SARS audit?
In light of the above, it appears that, at least in principle, SARS may go back in time indefinitely to conduct an audit. The only impediment to them for trying to raise an additional assessment would be proving fraud, misrepresentation or non-disclosure of material fact and likely also that such additional assessment is reasonable.

The chances of SARS’ success in discharging this onus of proof would depend on the facts and circumstances of the case but proving that an assessment is reasonable might not be all that difficult for SARS. For taxpayers then, fending off an additional assessment on a post prescription assessment would typically be heavily based on prescription.

Understanding prescription and the onus of proof when it comes to prescription is important when dealing with these types of cases. In our experience, SARS auditors appear not to be fazed by the fact that the original assessment has prescribed and will typically raise an assessment in any event. The reason for this (or so it seems to us, at least) is that there is a view that if they can make an audit adjustment, there must have been at least “misrepresentation”. This is in plainly incorrect. The objection processes must then be initiated and for cases built predominately on prescription, the road ahead, in our experience at least, is long and hard with concessions or settlement discussions typically only featuring months into the dispute process and only if properly dealt with at the start of the dispute.