Averen Deonanan was appointed as the CFO of Flight Centre Travel Group South Africa in April 2022. He joined the travel management group from Allen & Overy, where he served as the head of finance for seven years, and GSK’s Sub-Saharan Africa region for two years.

He has previously served as a financial manager for Barclays Investment Bank and Absa respectively, and spent three years at South African Breweries, first as a management trainee and later a management accountant.

Averen did his articles at PKF after qualifying as a chartered accountant and completing his honours degree in accounting and finance at the University of KwaZulu-Natal. He also holds ACMA, CGMA and MBA qualifications from the Gordon Institute of Business Science and the Chartered Institute of Management Accountants, respectively. 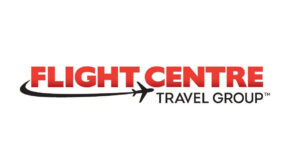