On Monday interviews with two of South Africa's best CFOs officially kicked off the interview process to decide who wins this year's inaugural CFO Awards. Over the next two months an impressive team of jury members will chat to nominated CFOs according to a pre-determined list of questions. The interviews will form the basis for their jury reports and eventually for the decision who wins the 7 prestigious CFO Awards. The awards will be handed out to the winners during a black tie event on May 15 at the beautiful Summer Place in Johannesburg. For more information visit cfoawards.co.za

The first CFO who was visited on Monday, was Craig Barnard. He is the CFO of Invicta Holdings, a leading investment holding company with businesses active in a range of areas including construction and agriculture equipment. Barnard has been with the JSE-listed company during a long period of consistent growth of an average of 25 percent per year. On Monday he elaborated on the expansion plans into Asia and Africa, when quizzed by CEO Adam Craker of IQ Business and Graham Fehrsen, Business Development Manager at Bowman Gilfillan attorneys. Craker is a jury member for the CFO Awards and Fehrsen represented Bowman Gilfillan-CEO Jonathan Lang. 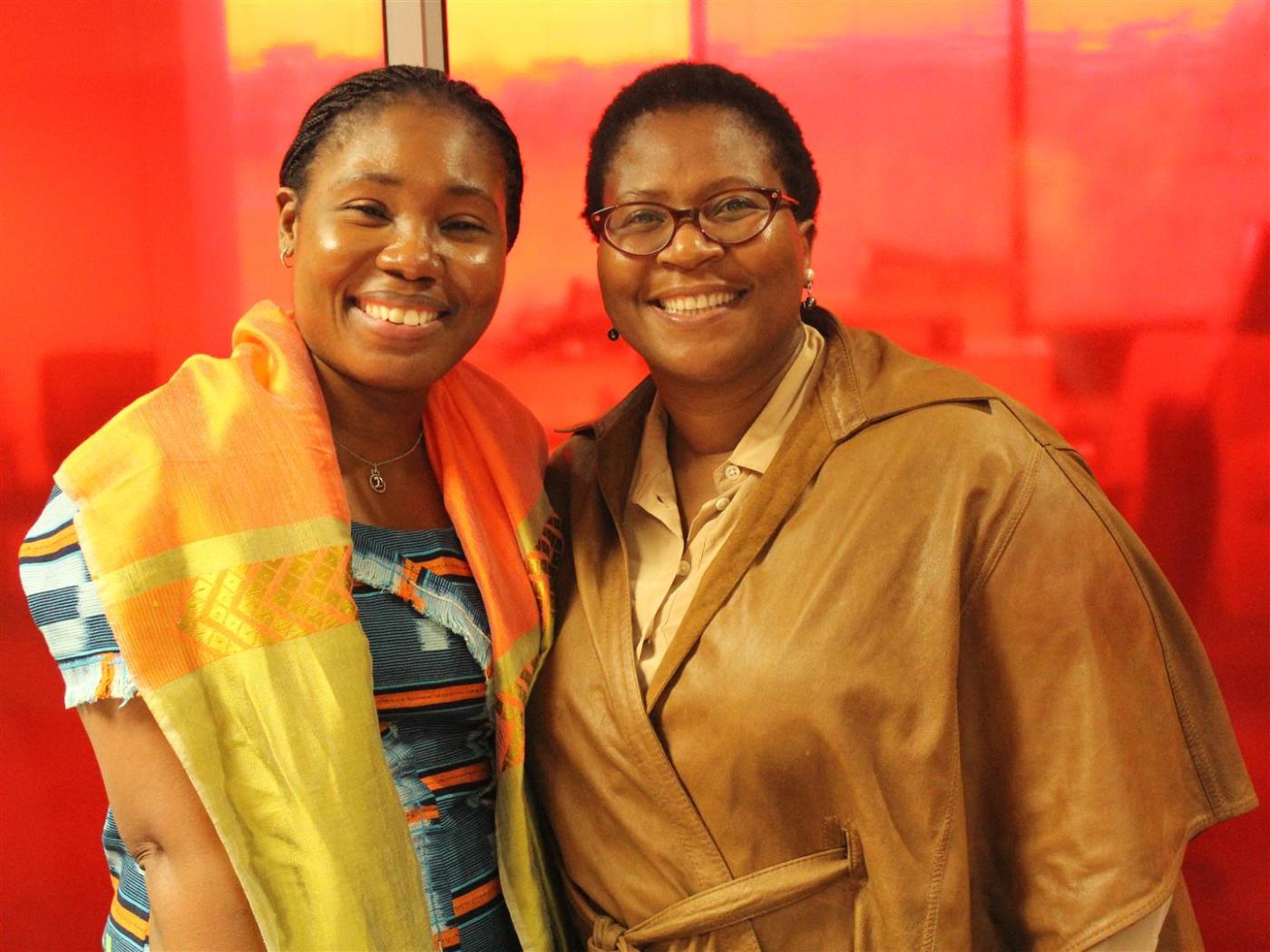 Later on Monday CFO Tryphosa Ramano of cement giant PPC was interviewed by jury member Delphine Maidou, the Johannesburg-based Africa CEO at underwriter Allianz Global Corporate & Specialty (AGCS). Although Ramano is only in her early forties she has already served as CFO of South African airways and has been involved in the dual listing of Telkom. She is also the president of the African Women Chartered Accountants (AWCA). At PPC she is one of the drivers behind the Africa-expansion and it was no surprise that the conversation between her and Maidou proved very inspirational.

For more information about the CFO Awards please visit cfoawards.co.za