CFO Day: Do CFOs have a future? Yes, but it's digital

“Digital is not a thing anymore. It’s everything. We work in a world that’s digital. It’s the only channel,” said Lee Naik, TransUnion CEO, on the “Do CFOs Have a Future?” panel at CFO Day. 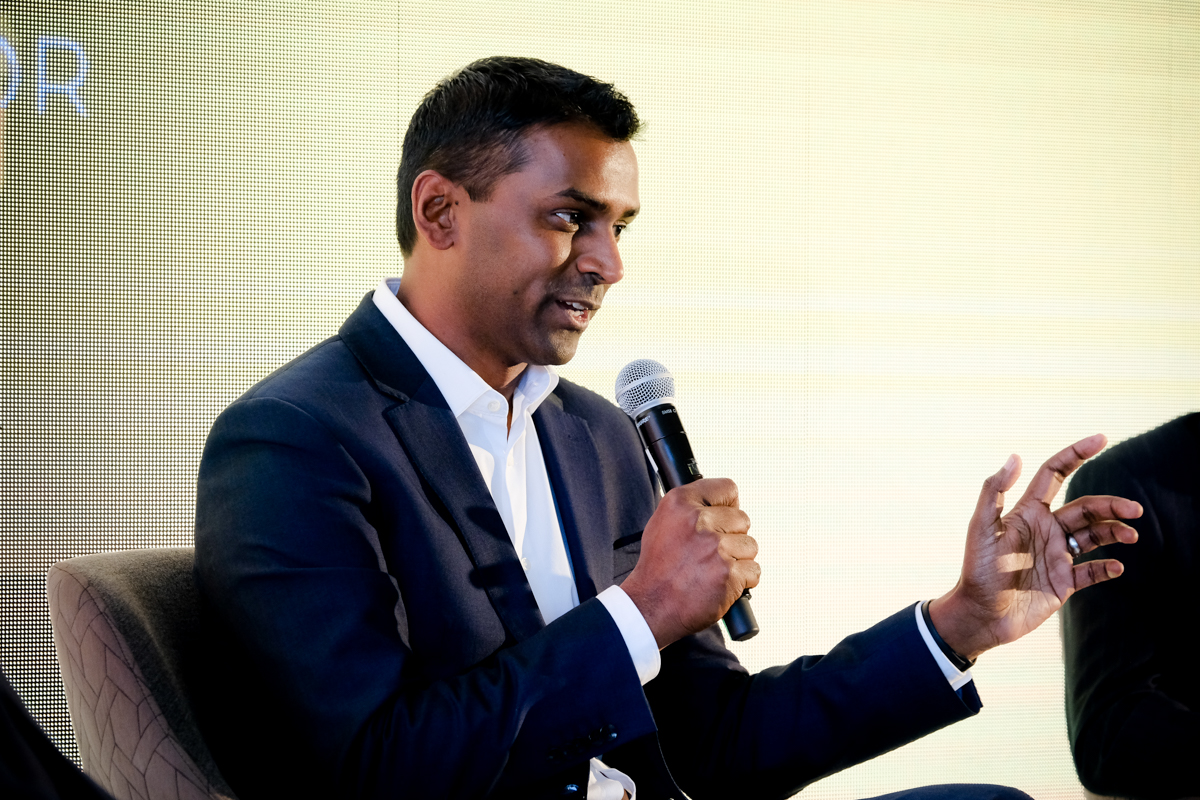 He said that a 2013 Oxford University Study on how susceptible jobs are to computerisation found that 47 percent of jobs in the United States are at risk of being automated in the next 20 years.

He pointed out that people are bad at certain things: they are emotional and want sick leave and smoke breaks, which is not conducive to organisations working in multiple jurisdictions around the world, 24 hours a day.

“As a guy that’s talked tech my entire life, if I talk to a business person, they turn off immediately. I want to meet a CFO halfway to talk about growth. If we’re talking about numbers, that’s the wrong conversation. What’s in the 53 percent? It’s CFOs that understand business language. Looking at dashboards is not exciting, but understanding the business, where it’s going and how it can grow as a three year of strategy – that’s what I need. So CFOs should be asking, ‘How do I pivot myself to talk the language of business expansion rather than the language of numbers?’” 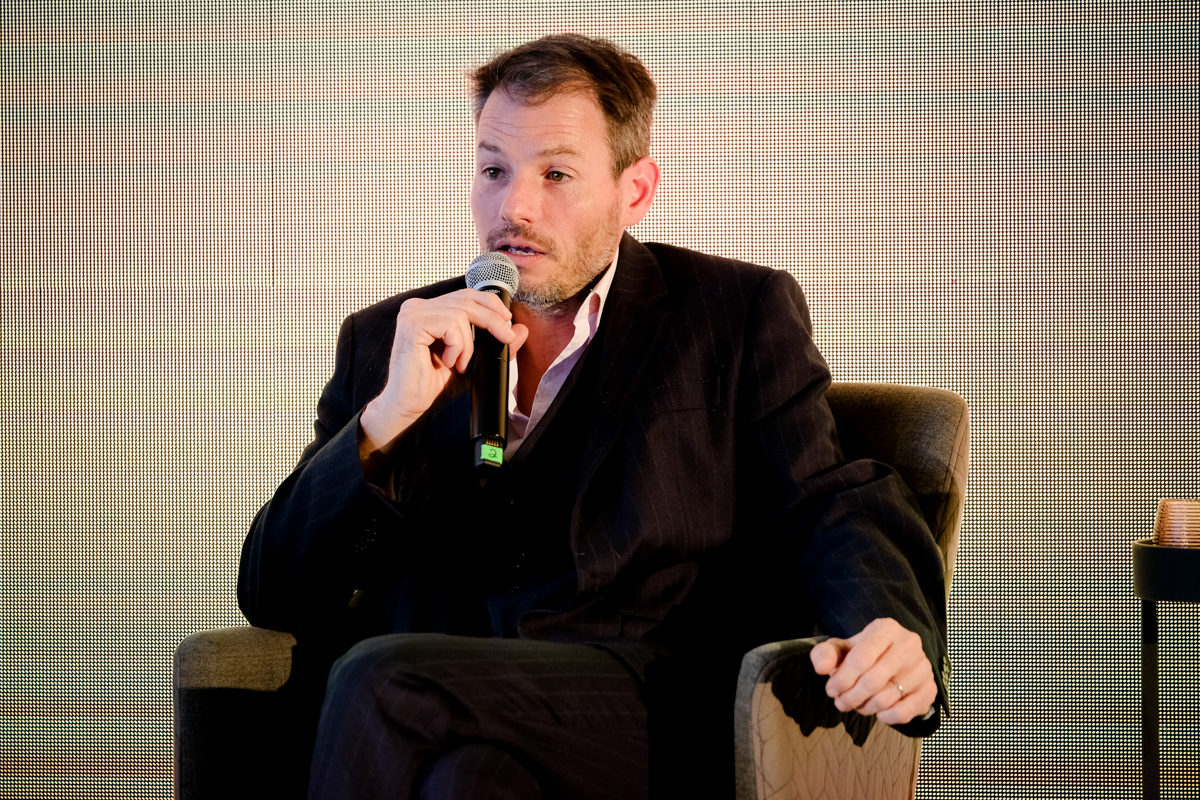 Ian Russell, a disruptor and until recently the CEO of BCX, then said that one of the reasons that organisations get so “bunged up” is in fact finance, which he describes as having a “sclerotic effect on the arteries of an organisation”.

“We put an enormous number of fiduciary responsibilities, controls and reporting requirements on finance, each of us trying to stop the next Enron. And then look at what happened at Steinhoff. How many more controls, how many more requirements must fall at the feet of CFOs to perform these controls on our behalf – and they are still not performing them. We are a hair’s breadth from not needing accountants to close books. Do I need somebody called a CFO or an FD to sign a piece of paper? The simple process of closing the books is no longer required. But I am not convinced that the control or insight that needs to get exercised across the business can be exercised by a machine. Fundamentally, going forward, we need that control capacity as finance becomes more automated.”

Lee added that CFOs should think about how learning happens, and that it doesn’t require for anyone to go back to university and start from scratch. “Learning is a prerogative you need to have as an individual. What are you doing every night? If you are saying my boss doesn’t give me enough time to become relevant, that’s part of the problem. Relevance is your own prerogative. If you want to become a design thinker, you can take a sabbatical, you can learn what you need to know in eight weeks free of charge, the certification that you need to do it is all being challenged.”

Ian said that one of the questions that CFOs should be asking themselves is how they can become business advisors, advising the CFO and the board on where to go next and seek value.

“You have to be ready and willing to step up to the plate, to take me on as the CEO. It’s deeply unhelpful to be told all the time that we are right. You have to have the appetite and will to really push back,” he said.

And Lee concluded with his final requirement for a future CFO:

“Nirvana for the future CFO is having control towers and being able to give the CEO or board a perspective on where it’s going while using ones and zeroes to answer that question.”