CFO event: the pillars of the CFO as Business Partner

CFO Deon Viljoen of Alexander Forbes summarised Thursday’s CFO event at KPMG’s Wanooka Place as “really stimulating and brilliant discussion”, a telling qualification by the man who was elected CFO of the Year just last month. Participants eventually went home with many insights to mull over after an afternoon that didn’t only see a star-studded line up, but also provided a platform for deep meaningful conversations about the way CFOs can influence and drive growth as business partners.

Key note speaker on 25 June 2015 was Sasol CFO Bongani Nqwababa, who spoke about the reorganisation he led at Anglo American Platinum right at the time of the much publicised 5 month strike last year. Nqwababa emphasised that modern CFOs still need to focus on getting the basics right and those are the numbers. The CFO has an impressive CV and he left the audience guessing when he said he once worked with a CEO "who told me Finance numbers are mere operational details". 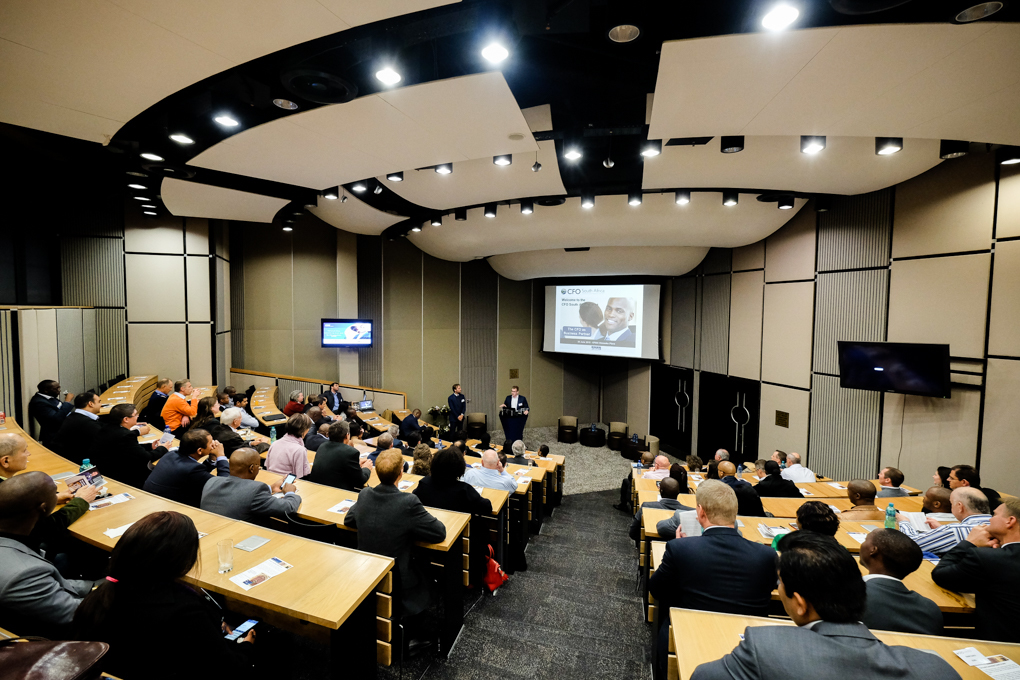 "Get the basics right and get credibility," Nqwababa told the other CFOs. "Are you being invited to the table or do you demand to be there?" Later that evening Viljoen added that the drive to become modern CFOs is often described as a progression from Finance chief, to process manager, to business partner and ultimately to value driver. "But I see those four roles as four crucial pillars, rather than a progression."

CLICK HERE to see all the photos of the evening.

Nqwababa took the gathered CFOs through his journey of turning Amplats from a volume-based company into a value-based one - and he spoke about the massive centralisation drive to get rid of the "cottage industries" at Amplats Finance, reducing the head count by 28 percent initally. He warned against a stop-start approach that often creeps in. "You should only start projects on your balance sheet when you know you will finish. A project that shall remain nameless used to be 3 billion and would now be 15 billion, but it was started and stopped often." 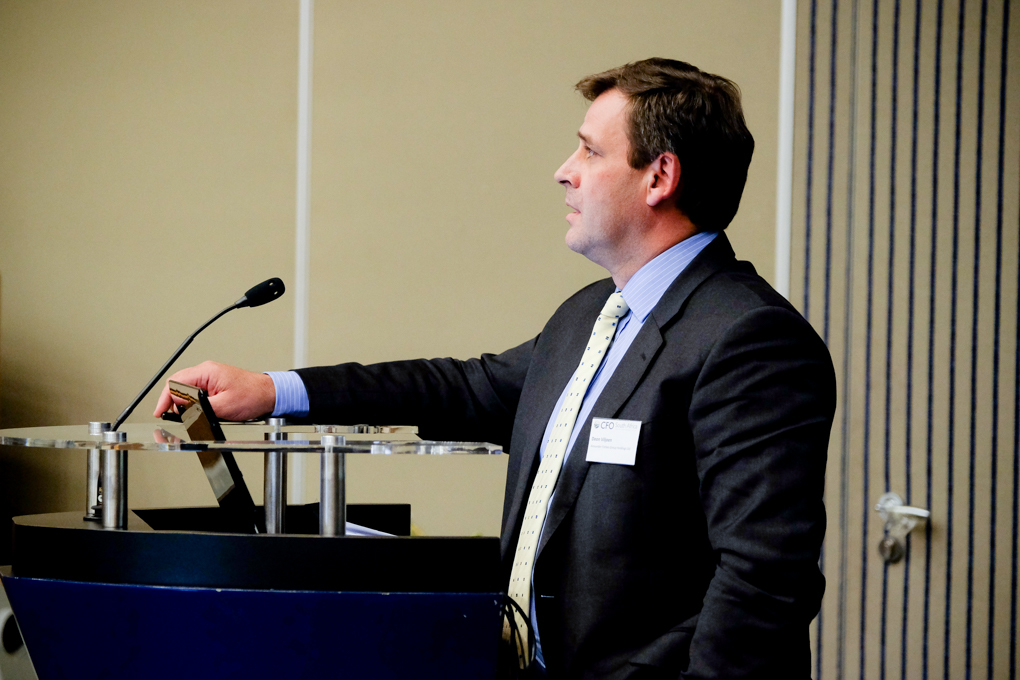 He also touched on the fact that is crucial for South African companies to be motivated by all stakeholders, not only shareholders. Employees, surrounding communities and the country as a whole should never be forgotten. "Success," Nqwababa said, "is adding value to yourself. But significance is adding value to others."

The evening was ably and energetically moderated by Vusi Thembekwayo, a world-famous businessman and public speaker. After Nqwababa's keynote he called on JSE Limited CEO Nicky Newton-King and property mogul Marc Wainer of Redefine Propery to shed their light on the business partner role of the CFO. 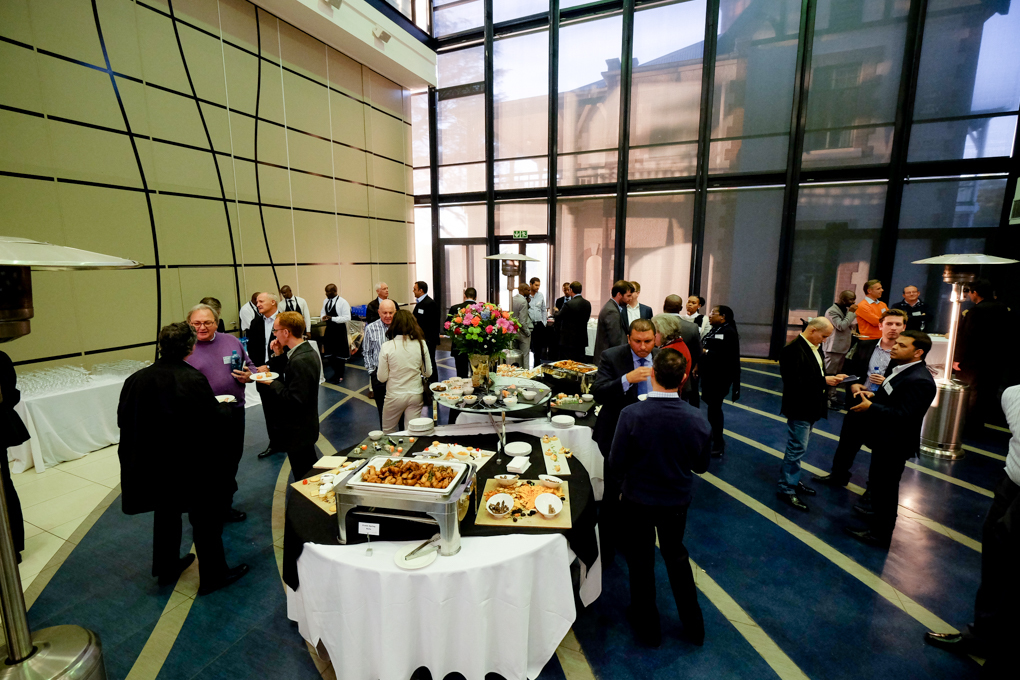 While the CEO's role is a combination of strategist and cheerleader, the CFO needs to challenge, Newton-King said, with JSE CFO Aarti Takoordeen in the audience. "A CFO should help you look at the future, interrogate and find real insight." Wainer, who recently published the book 'Making My Marc: Lessons From A Life In Property", warned against the inbred negativity of CAs. "Also look for the sunshine and be enterpreneurial! If something happens, the CFO should be candidate to replace the CEO."

The discussion then touched on Nqwababa's earlier point about working with all stakeholders. "Businesses can't succeed in an environment when the country is not succeeding," said Wainer and Newton-King added that is "not acceptable" to operate without a social mandate. "As JSE Limited we can do well with our top 10 clients, but that is totally unacceptable. We need to encourage new investors and entrepreneurs." Profit, Nqwababa added, "seems to be a dirty word these days", adding that companies can only help communities if they do make a profit.

The event is part of a two part series, organised in conjunction with principal sponsor KPMG. Join us on 30 July at the Nedbank buildings in Sandton for part two - register here!