Judges say that the work CFO SA does with Thomson Reuters is empowering Africa's success.

CFO South Africa has received massive recognition for its work that helps finance executives boost their knowledge, network and careers.

The organisation has been elected as one of the three best partners of global powerhouse Thomson Reuters in Southern Africa, alongside the big financial institutions Standard Bank and Absa. During the Thomson Reuters Excellence Awards on 16 October, the ultimate winner of the coveted Best Partner Award will be announced. According to the award regulations, the status of top-3 finalist means that the judges have concluded that the work that CFO SA does with Thomson Reuters is empowering Africa's success. 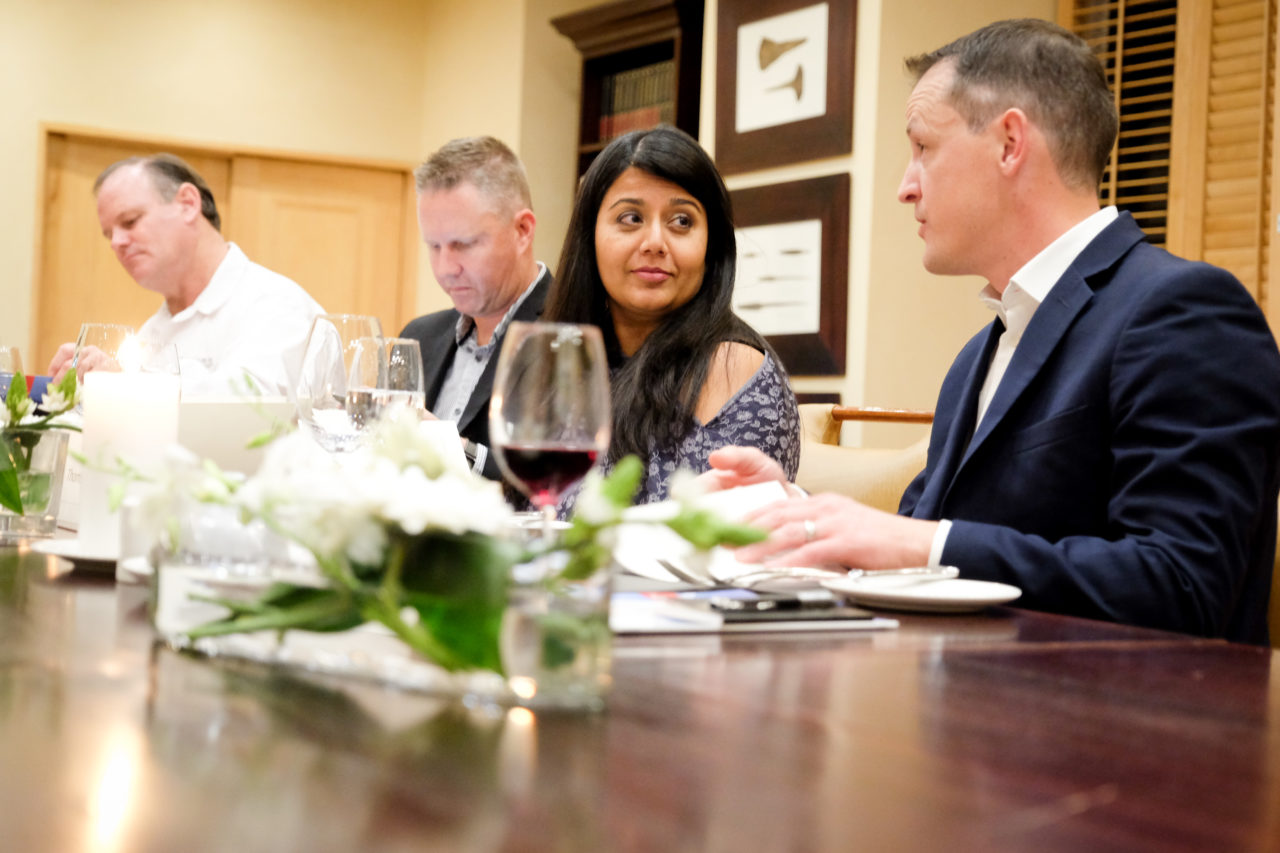 The Thomson Reuters Excellence Awards have been described as the ultimate form of recognition for excellence in business practice, partnerships, embracing technology and innovation. Thomson Reuters is in the process of rebranding its financial and risk business to Refinitiv.

“In seven short years, we have grown to be the number-one platform for finance leaders to learn and network together."

"We need to acknowledge the role SA's best CFOs and FDs continue to play by sharing their know-how and experience in CFO Magazine, during CFO Day and at exclusive dinners and summits. Thanks to their support, Finance Indaba Africa has become an annual mainstay on the calendar offering two days of free learning and networking for everybody who works in finance."

"We're grateful that this is recognised and proud to be a finalist in the ‘Best Partner’ category, which focuses on empowering Africa success.” 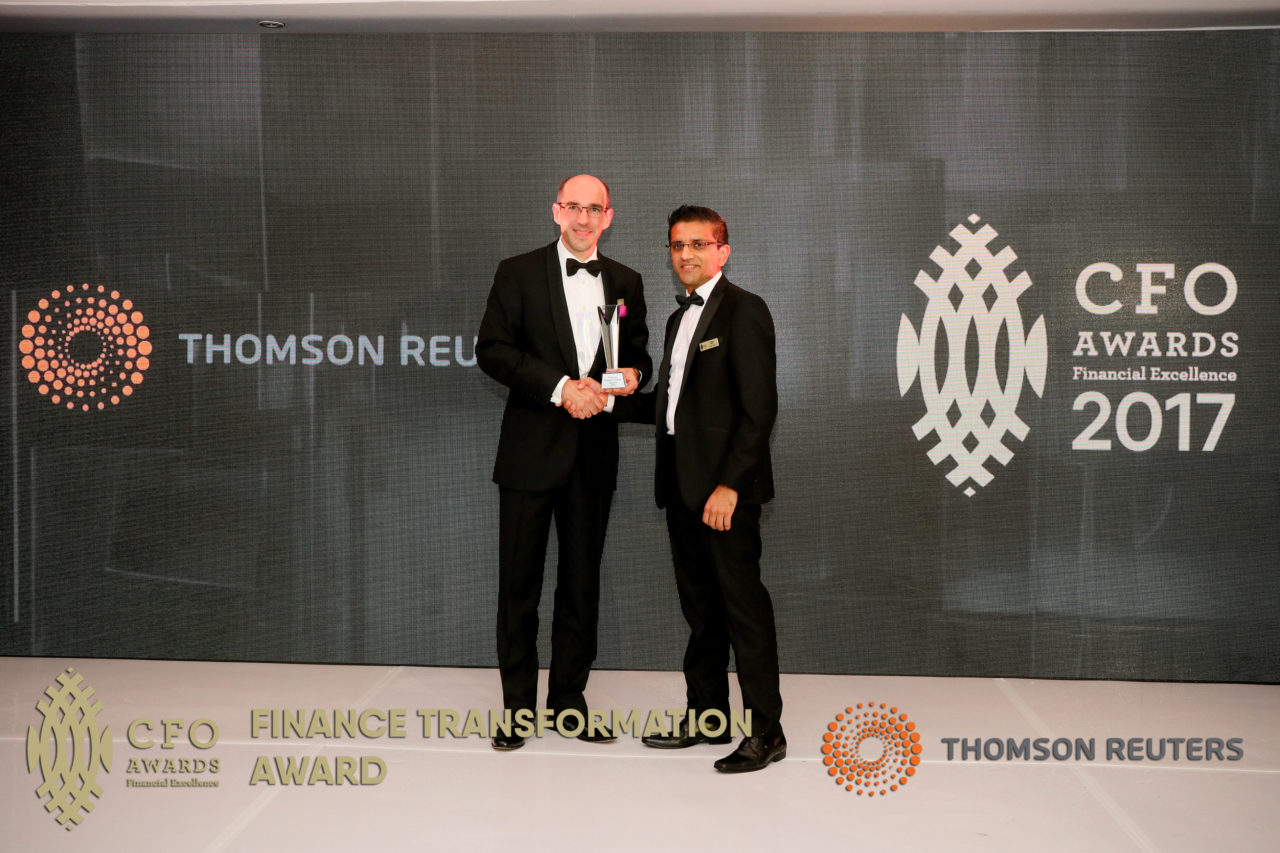 Through their partnership, CFO South Africa and Thomson Reuters have established relationships with and between South Africa’s leading and up-and-coming finance executives, creating a networking and knowledge-sharing community that benefits the country and continent. Sneha Shah, Thomson Reuters Africa MD, has long been one of the most vocal advocates of initiatives like the CFO Awards and Finance Indaba Africa. She has been a member of the judging panel of the CFO Awards since 2016.

"The judging panel for the Thomson Reuters Excellence Awards is entirely independent, so I had nothing to do with  the nomination, but CFO South Africa is definitely a very well-deserved finalist. Well done."