CFOs must be open to frank conversations about race and transformation

Hosted by globally renowned public speaker, venture capitalist and entrepreneur Vusi Thembekwayo, yesterday’s CFO master class sought to bring to light the uncomfortable issues about inequality, the real impact of BEE and the prejudices that business leaders still have – be they white or black. Vusi opened the session with some chilling words, saying that one of the greatest lies told about South Africa is that the country had a peaceful transition to a democratic state.

"Between the years 1991 and 1993, from the bodies that had been accounted for, about 60,000 people lost their lives. So, in truth, when we talk about how we've had a bloodless transition – let's call a spade a spade – what we mean is that there was no white blood.”

In a hard-hitting introduction, Vusi explained that South Africa was a country effectively constructed on walls, whereby one simply has to drive out of their comfortable home or gated estate to see the poverty that surrounds them. He explained how people of privilege built walls, both physical and otherwise, to keep others away from disturbing their life of privilege.

“You know 'them'. There's always a 'them'. We go to work, we get into the elevators, we go upstairs to the top floor, but we never talk to 'them' – that clean the floor and bring tea into the boardroom. We take our kids to private schools and on our way, we pass the very township schools that we know the majority of our population goes to but we never go to 'them' and find out how 'they' are conducting their education system. There is always a 'them'. Everybody knows that the public medical system is an issue, so what you do? You get medical aid because you don't want to be in the queue with 'them'. Certainly, you don't want to use public transport to go to work so what do you do? You buy a car because you don't want to be in a taxi with 'them'. It is our inability to confront these difficult conversations about how it is that what happened to us in the past happened, that brings us to where we are today." 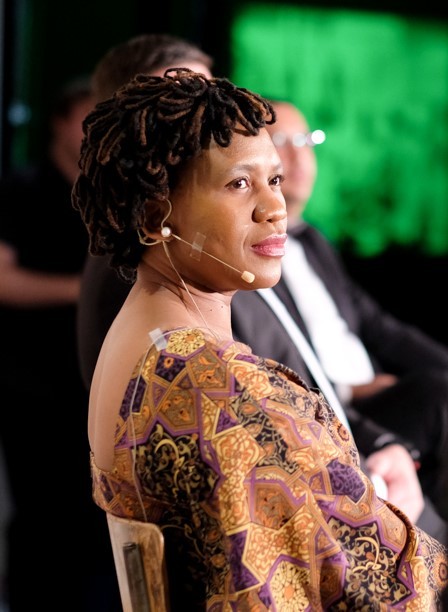 MMI CFO Mary Vilakazi said that it was the ‘them’ in the US that voted Donald Trump into the presidency and that South Africa was heading in a similar direction if the growing frustrations of the poor and disenfranchised people of this country continued to go unheard.

Mary grew up in Alexandra, a township in close proximity but in stark contrast to the wealthy business hub of Sandton, and says that her upbringing made her more conscious of the injustices and inequality that remain in her now significantly improved surroundings. Asked how she deals with black guilt, or the tendency among successful black people to become apathetic to the problem of inequality once they have escaped poverty, Mary said she was still confronted by issues of unfairness every day, so she could not turn a blind eye to what was happening even if she wanted to.

“I work very hard to make sure that my children know where I come from. But I've graduated a little bit in that I don't feel too bad about my own success. I used to have that conundrum, but at some stage you have to move forward and you have to occupy Sandton. That said, you must remember what is happening in the rest of the country. The problem comes when we pretend that there is no growing problem. When I look at the boardrooms I enter, it’s still white and male dominated so I can never forget.”

Have the difficult conversations 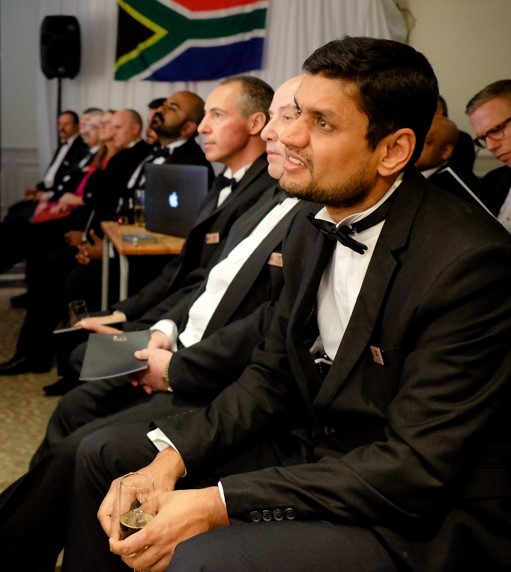 Servest Group’s finance chief Peter Walsh said the system still looks after white South Africans much more than it does black people and that, while there are instances of white people being passed over for a promotion in favour of a black South African, no white person had ever been removed to be replaced by a black person. He confirmed that there is some truth to the perception that someone is assumed to be competent until proven otherwise if they are white and incompetent until proven otherwise if they are black.

Growing up as a very privileged white male, Peter said he carried a lot of guilt for being male and being white and says it took him about 20 years to transform that guilt into awareness of what it means to be black in this country.

He added that there are many in his own peer group that simply do not want to know.

“We don't want to have those conversations and because of that, we are very good at driving BEE scorecards and making sure that our equity numbers are right. But those are easy things to do because they are boxes that we can tick. But ask us to sit down and speak to a black colleague and have a real conversation about what it was like to be black during apartheid and what it is like to be black in this country today.”

Peter said he has colleagues who are chartered accountants but 80 percent of what they earn goes to their extended family because they do not have a support system like he does, and who still look uncomfortable in board rooms even though they are extremely intelligent because they did not go to private school and learn how to converse to the extent that he had.

Clover CEO Elton Bosch said that while there was a lot that needed to be changed in South Africa, there was no need to be overly pessimistic about where we are as a country. He said there is still a lot of happiness in the townships.

“The reality is that we are all different. But we need to take time to understand each other's differences. What we normally do is akin to an introvert trying to get an extrovert’s advice but that can never work.” 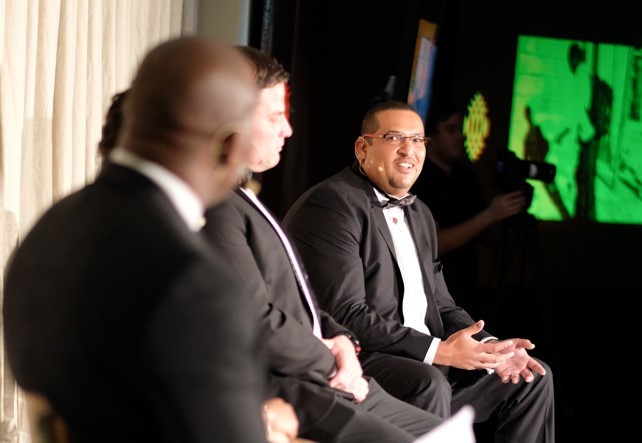 Rather, he says, it is more important for people to understand who they are and add value where they know they would be most effective. Furthermore, he says, business leaders need to speak with one voice because it is difficult to drive a message when there are so many different forums.

“There is the black business council, Business Unity South Africa, Black Management Forum and here we have CFO South Africa. Very often our true voice and our true message doesn't come across and, while conversations like this are great, they don't help the guy on the street if nothing comes of them. I think we need to choose one cause, and I would prefer it to be in the education space, where we all commit to making a difference. I believe it should not end at the conversation.”